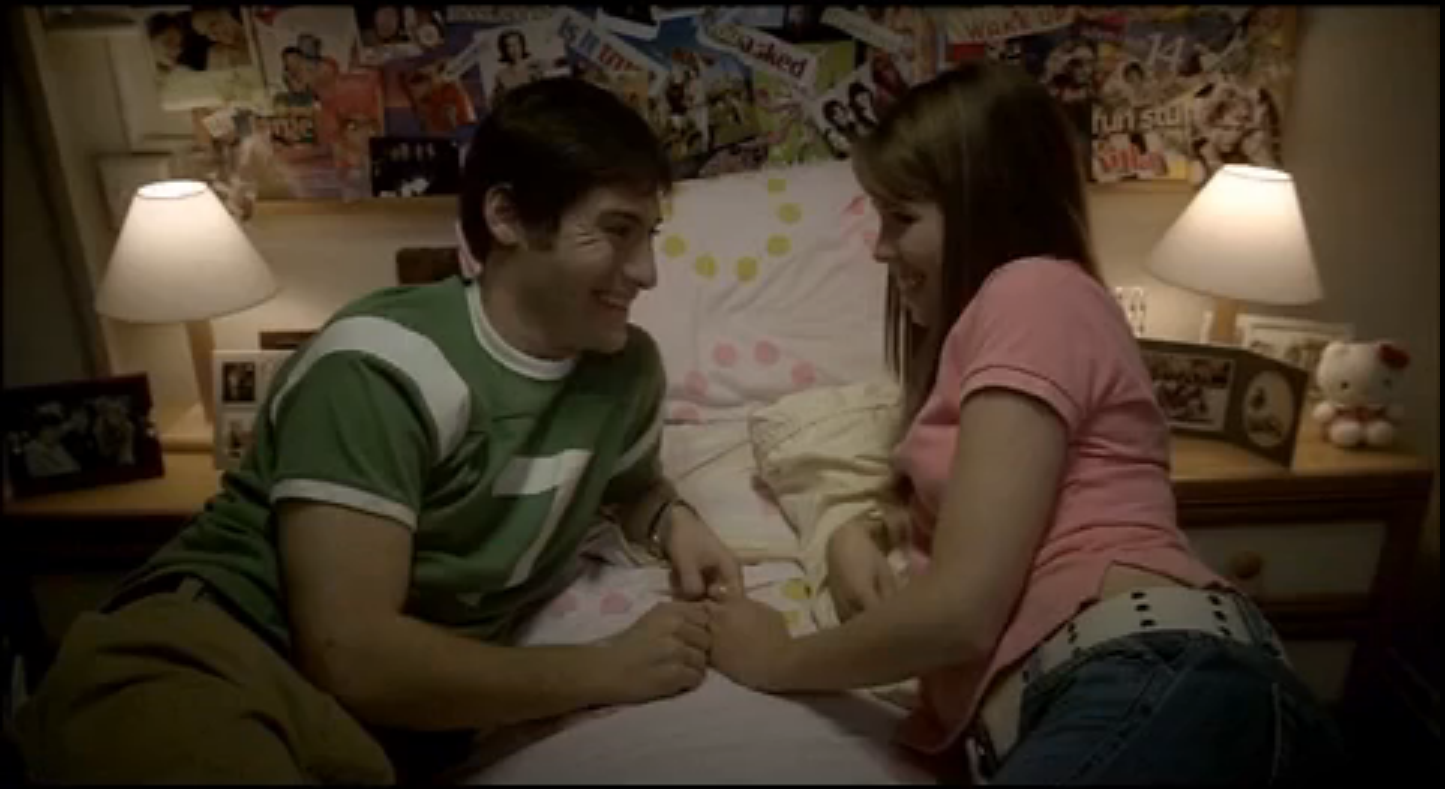 I watched this video with the sad realisation that it's pretty much here as reality now.

This post is continued from Women cannot consent because they are feeble and timorous beasties.

Under ACT/NSW law, one drink could be enough to void consent! He would be held responsible.. even if she had not told him.

Or if she'd taken a stilnox, and was in a trance-like state (it's a hypnotic), she could have driven over, had sex, and then the next day she's empowered to call the police and report *him* as a rapist.She might have been genuinely unaware of her actions (it's sometimes like sleepwalking) or even malicious. The law does not care.

It wouldn't matter if they both wore Google Glasses and every word and deed of consent was archived securely.
(source)

5.98 In Victoria, South Australia, Tasmania and the Northern Territory, there is no consent where the complainant is so affected by alcohol or other drugs as ‘to be incapable of freely agreeing’ to the sexual activity.[175]

In the ACT, the effect of alcohol or other drugs is less qualified; there is no consent if it is caused by ‘the effect of intoxicating liquor, a drug or anaesthetic’.[176] In NSW, there may be no consent where a complainant was ‘substantially intoxicated by alcohol or any drug’.[177]


NOTE: This does NOT mean asleep or unconscious. That's covered under 25.97. It means *affected*.

25.97 In NSW, Victoria, South Australia, Tasmania and the Northern Territory, there is no consent when the complainant is asleep or unconscious.[174]


Under the common law in England[117] and under the State Codes, on the other hand, intentional intoxication[118] is regarded as irrelevant to criminal responsibility in relation to ‘offences of basic intent’, although it is relevant (in the same way as at common law) to the existence of a ‘specific intent’ where this is a constituent of the offence.[119]

An offence of ‘specific intent’ is one where ‘an intention to cause a specific result is an element of [the] offence’.[120] Although the distinction between the two remains obscure, it is settled that offences such as murder, theft and wounding with intent are crimes of specific intent, whilst manslaughter and assault are crimes of basic intent.[121] The status of rape is uncertain.[122]

So if you get drunk, and have sex with someone who is also drunk, you might be able to claim diminished responsibility, but it's not clear. As the law stands, both parties are rapists AND rape victims simultaneously.

This is batshit fucking insane.

And I'm not the only one to think so.The Senior Professors at UTS for Law said in

Expert evidence may be called on this issue to give the jury a further understanding of the complainant’s inability to comprehend. However, a person may be ‘affected’ by alcohol or drugs, but still be aware and capable of voluntarily consenting.

A case referred to by the Taskforce was Chant and Madden.
...
His Honour said, in this regard:
"...the fact that a person is affected by alcohol or drugs is a factor to be taken into
consideration in this case on the question of consent or lack of it in this way.

You have the evidence of Dr Gaffney that both alcohol and Indian Hemp, pot, marijuana, call it what you will, are drugs that affect the central nervous system and that they both have an initial affect of inducing euphoria and a feeling of well being that could result in a lowering of inhibitions.


Nevertheless that does not mean that a person in a state of euphoria or well being or
intoxication induced by drugs or alcohol cannot consent to an act or acts of intercourse.
They obviously can.

The inclusion of s61HA(6)(a), however, has been controversial. In the second reading
debate, the danger of including such provisions was highlighted by the hypothetical
scenario of the drunk young female victim and drunk young male defendant.

So an ordinary person has buckley's of assessing whether or not someone is intoxicated to the point of not being able to consent. Even this judge doesn't seem to be very clear.. they can consent, maybe, possibly, maybe not.

You do have an expert on intoxication on hand at all times for those times you feel frisky, don't you?