The dark secret of "The Vagina Monologues" and female rape denial 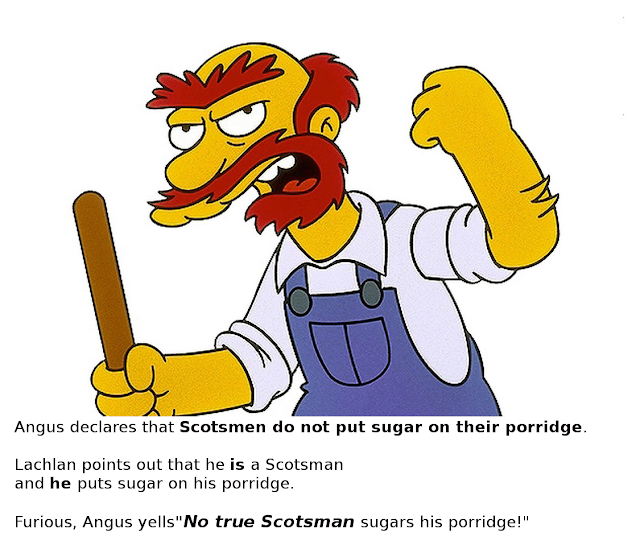 I've noticed there seems to be a strong effort to destroy all existing copies of the original work. I used to see the idea that girls needed to be 'inoculated' against heterosexual activity in a lot of feminist literature.

One work as Sydney Uni disturbingly combined it with breastfeeding, and advocated lesbian infantile incest as the weapon against the Patriarchy.

Of course, when I bring it up with feminists who claim that "feminism is just about the idea women are human beings", they either deny it exists, or claim it was second wavers and totally doesn't count, or say "they aren't true Scotsmen... err.. feminists!"

Is Eve Ensler not a 'true' Feminist? Then why does she get invited to Feminist panels?

Reblogged from Jung's Endless Shadow which I highly recommend!

lushpuppy: Started and finished The Vagina Monologues last night. Fucking brilliant. It made me all excited about the possibility of staging/directing a V-day too.

jungs-endless-shadow: Will you include the scene where a lesbian pedophile seduces a 13 year old girl with alcohol, with the victim later saying “If it was rape, it was a good rape?”

lushpuppy: In the copy that I have, that line wasn’t in there at all. [Brett Caton's note: it was quietly erased when non-feminists pointed it out, yet the question remains - why the hell was it there?]

I’m obviously aware of that paedophilia in that point, but my copy mentioned nothing about ‘good rape’. Because that obviously doesn’t exist. And yes, if I put it on I would include that monologue, they are all just as important as each other.

jungs-endless-shadow: Then you have one of the versions where it was censored. Seriously, check it out - the “good rape” line was in the original. In light of this apparently pedophilia-condoning monologue, by the way, can you tell me how you feel about the monologue in which young girls are asked intimate questions about their vaginas? And I would like to know why a work that romanticizes rape can be considered ‘brilliant.’

lushpuppy: It doesn’t romanticise rape, Ensler wrote what the women whom she interviewed told her. She was telling stories, and she did that well. I think the fact that the monologues speak about rape more than once is a positive thing.

That monologue was about a woman who was so detached from herself and her sexuality that she never developed, as such, she wasn’t fully aware of what had happened to her and why it was wrong - she was groomed. It is not condoning paedophilia, it’s simply including the story.

Monologues are supposed to be highly personal, and they are supposed to make the audience think. I don’t think anyone would read or listen to that monologue (in which the woman talks about being raped more than once) and think that the paedophile was behaving ‘correctly’ or wasn’t a paedophile.

'Intimate questions is debatable - asking a girl 'what would your vagina wear if it could?' has absolutely fuck all paedophilic about it. It's about opening discourse with people of all ages about their vagina's, to make it less taboo, to make people less afraid and ashamed of their own autonomy, and to have people embrace their body.

If a six year old girl talking about the fact that she has a vagina seems inappropriate to you, then you should really think about the way you’ve been conditioned to think. It’s not fucking sexual. You are making it sexual. You are presuming that a child cannot talk about a part of her body without it being sexualised. There is nothing dirty about a kid talking about a fucking vagina.

It doesn’t romanticize rape? It describes a young rape victim referring to her rape at the hands of a pedophile as something healing, and describes it as a “good rape.” If that’s not romanticizing rape, then literally nothing romanticizes rape.

We currently live in a culture that has a hard enough time seeing sexual assault as rape when women do it, so yeah, actually, I think there’s quite a few people out there who took quite the toxic message from this monologue.

And if it weren’t for that story, I would have been perfectly fine with the other section. There’s just something…unsettling…about a book which glorifies a pedophile and then has a later section where a little girl is asked what her vagina smells like.

I don’t think that’s me just “making it sexual.” I think that’s me being deeply disturbed at the message one chapter is spreading and looking at the rest of the chapters with concern because of it.