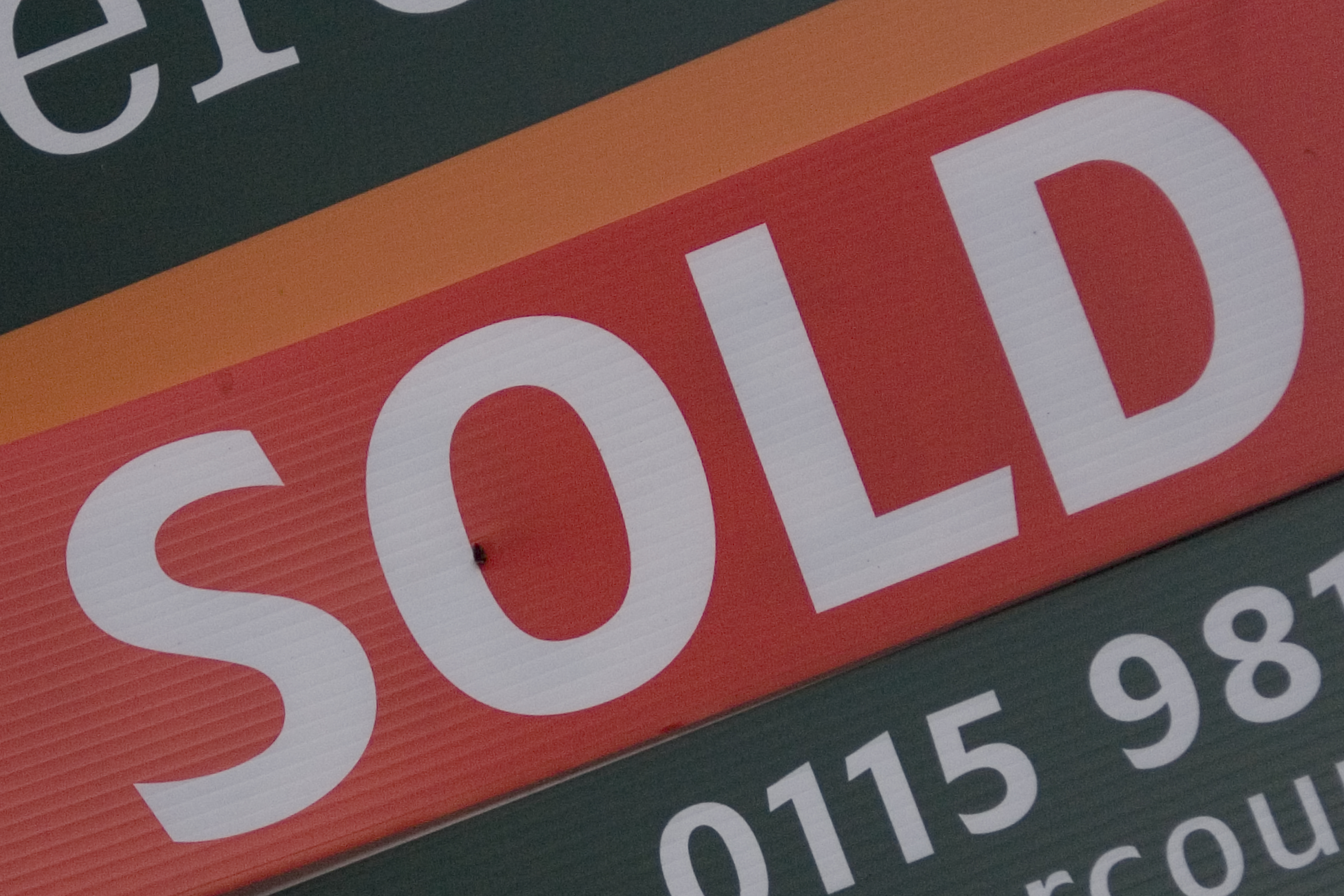 I was talking to someone recently whose argument was this:


It's not fair that my ethnic group gets paid less.

What do you do?

So how are you paid?

We get  a base wage, but the real money is in the bonuses, which we earn by selling houses.

Ok, so why does your group get paid less?

Obviously they are discriminating against us!

Take them to court.

Oh we will, we will. We'll make them pay as much as the other groups.

So you are selling as many houses as the other groups?

Oh no, it's not fair. More people buy from them. That shows how discriminatory they are, too. Perhaps we can sue them?

Oh hang on, I don't understand now. Say the other group sold ten houses and you sold eight. You want to be paid as much as the group that sold ten houses?

Of course!
OK, well, put yourself in their shoes.. say you sold ten houses and they sold eight. Should they be paid as much as you?

Don't be stupid. That doesn't make any sense. They could stop selling houses and just let us do all the work.

Ok, now maybe you see why they deserve more pay?

Oh, you are a sexist pig too! How dare you!

My group is female. They are male, and you are supporting them, just like a creepy rape monster would. We are owed the money, because we are oppressed and raped all the time, and we will sue until the Patriarchy pays us!

What is the Patriarchy?

Everyone knows what it is. Don't play stupid.

Pretend I don't. What is it?

It is the world wide government by men for men that keeps women down and oppresses us.

So you have less power than men?

Obviously!
But you can get paid the same as a man without working as hard?

We work harder! We have to make babies and men objectify us so we have to look pretty.

So you can force men to pay you for not working? Are you sure you have less power than them?