The Sermon of the Self-Righteous " Paizo: Thanks for not being full of race fail, but...do you think you could maybe be a little less full of gender fail?"

Thus began the sermon, which railed against the artwork in Pathfinder.

There was a huge rant against the sexuality of the female figures, which ends in...
" I'm not a customer, but even if I was I wouldn't want to be thanked this way."

So ... you aren't going to pay them anything... but you feel entirely justified.. dictating to them how to do their artwork, to appeal to you... instead of their ACTUAL customerbase?

This is pretty typical of feminist thought, especially about superhero comics. 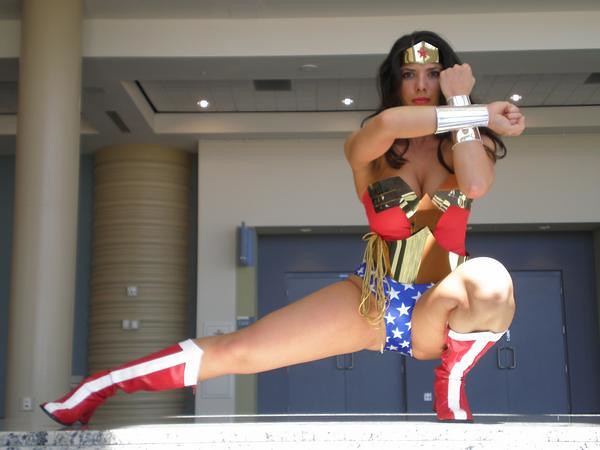 Every time a man has an erection, the Goddess kills a kitten. Won't somebody think of the kittens??!