Welcome to the machine

I don't like you playing those sexy computer games! It's like you are having sex with a machine! It's disgusting. I'm going to have them banned with my Feminist Powaz!

Ah ok. So are you single?

So women having vibrators is ok?

Yes! It empowers them!

Yes, because men are creepy rape monsters! Pig! You would understand that if you were a woman! 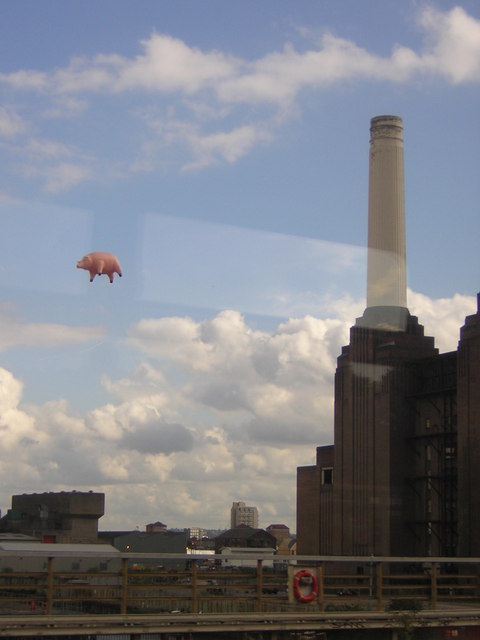 The truth is I really love Pink Floyd so the story is pretty much just an excuse for the imagery ;-)
Posted by Brett Caton at 06:22