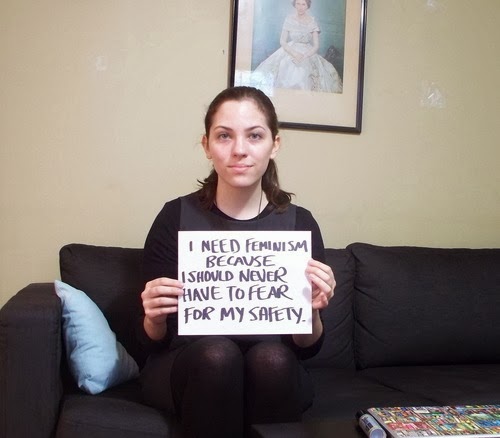 Imagine there was an all-female colony on Mars. It had solved the problems of reproduction and was doing nicely, when the Earth was wiped out by a big asteroid that wasn't tracked due to the government being shut down. Oh dear!

Now, do you think there would never be any crime? Violence would cease to exist? Jealousy and greed would vapourise with the last copy of The Beatles "White Album"?

Humans do nasty shit. Women are not immune. Get over yourselves, Tumblr Feminists!
Posted by Brett Caton at 15:58