An image of Luke beating Leia was used as a joke by a feminist. No wait, silly me, the other way around, of course. When I called her out, she said "it's a fucking comic!"

Now I love "fucking comics". I fucking love them to fucking death.

But some of them make me so bloody angry. Take this one. Ollie, the bearded dude, was raped. Raped. And when his partner finds out, what does she do? Treats it as infidelity.

Do not tell me Abuse Is Okay if it's female on male. 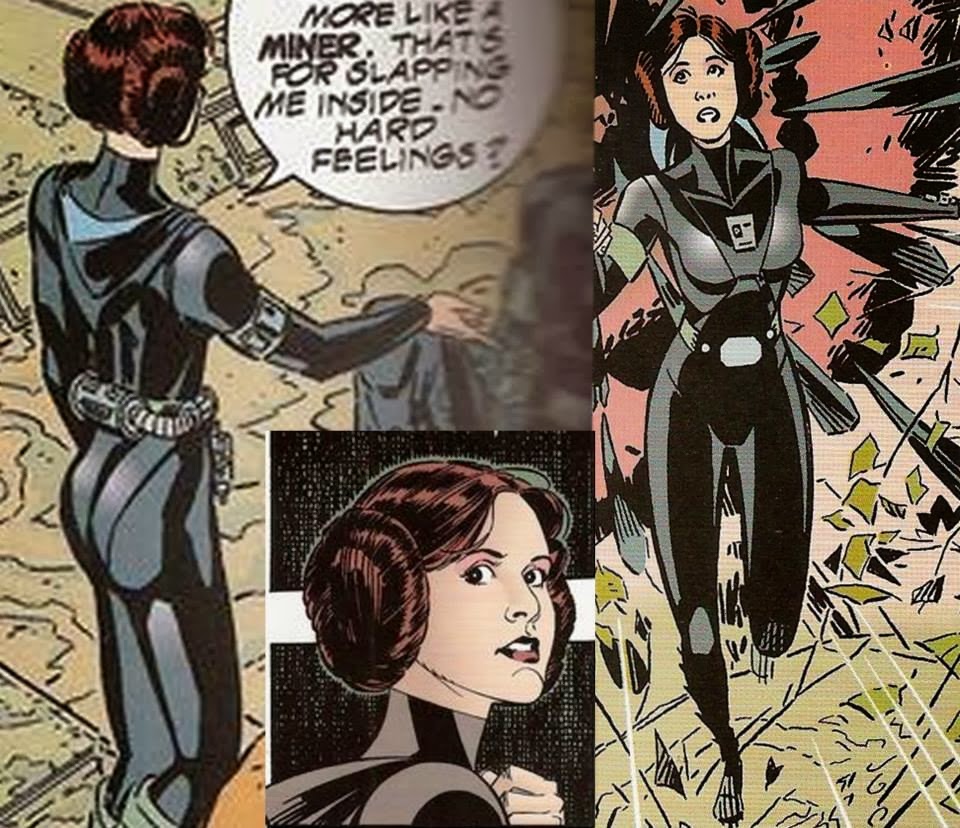 This is an example of how female on male violence is trivialised.

The context is that after the events of the first movie, Luke and Leia are undercover. They are in danger of being discovered, and to save their lives, he slaps her to maintain their cover.

Outside, she decks him, and makes it clear she's not apologetic afterwards.

Now imagine a sex-reversed version. Can you? I can't. The only situation a man hits a woman that hard is when the plot requires he to be established as a villain.

It gets worse. Not only is it insanely unprofessional to knock down your fellow spy for doing their bloody job, but this is the guy she awarded a medal to FOR BLOWING UP THE DEATH STAR.

Yep, the guy who saved.. literally... billions, I repeat, BILLIONS - of lives, and the Rebellion, to boot. 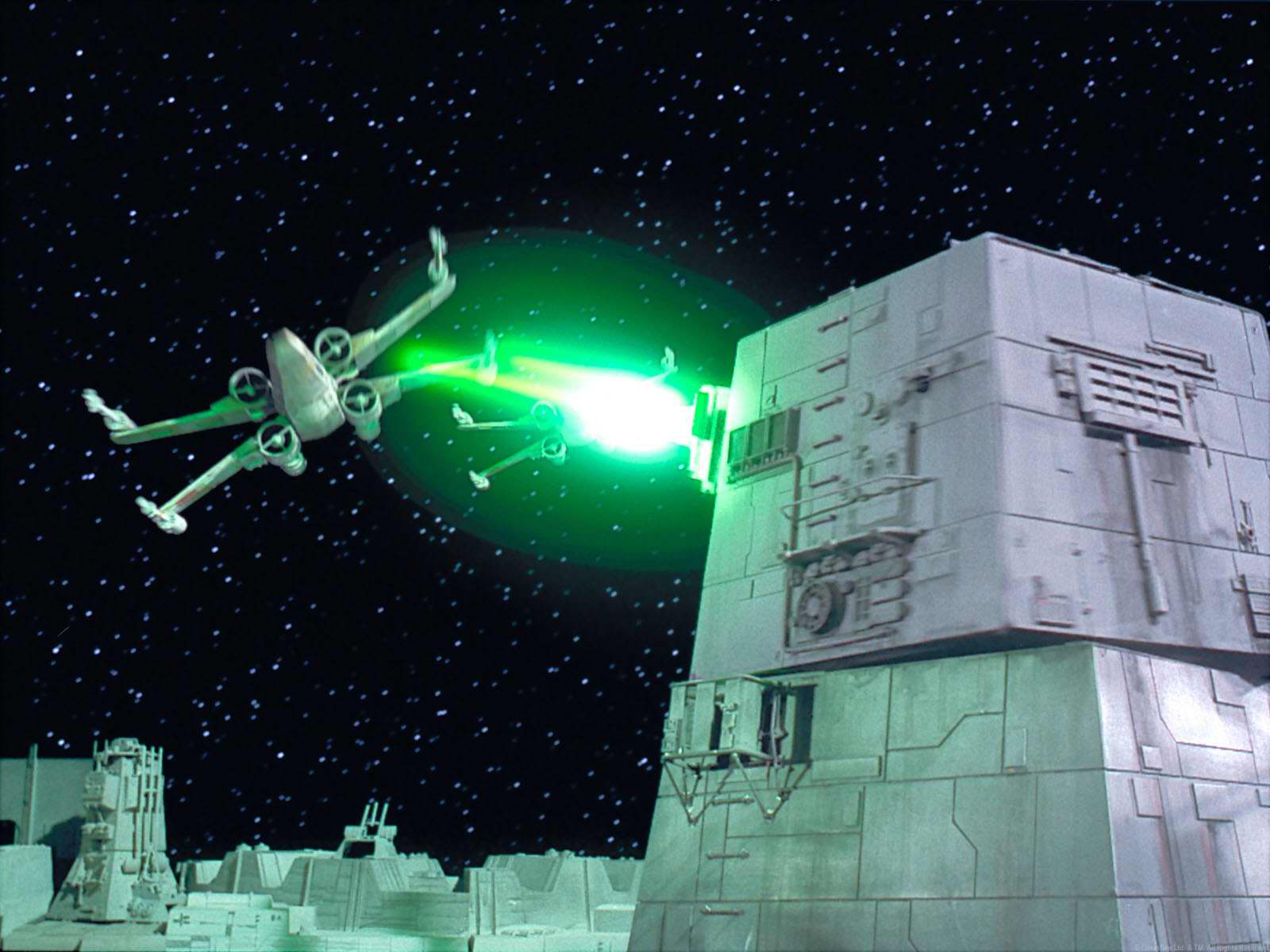 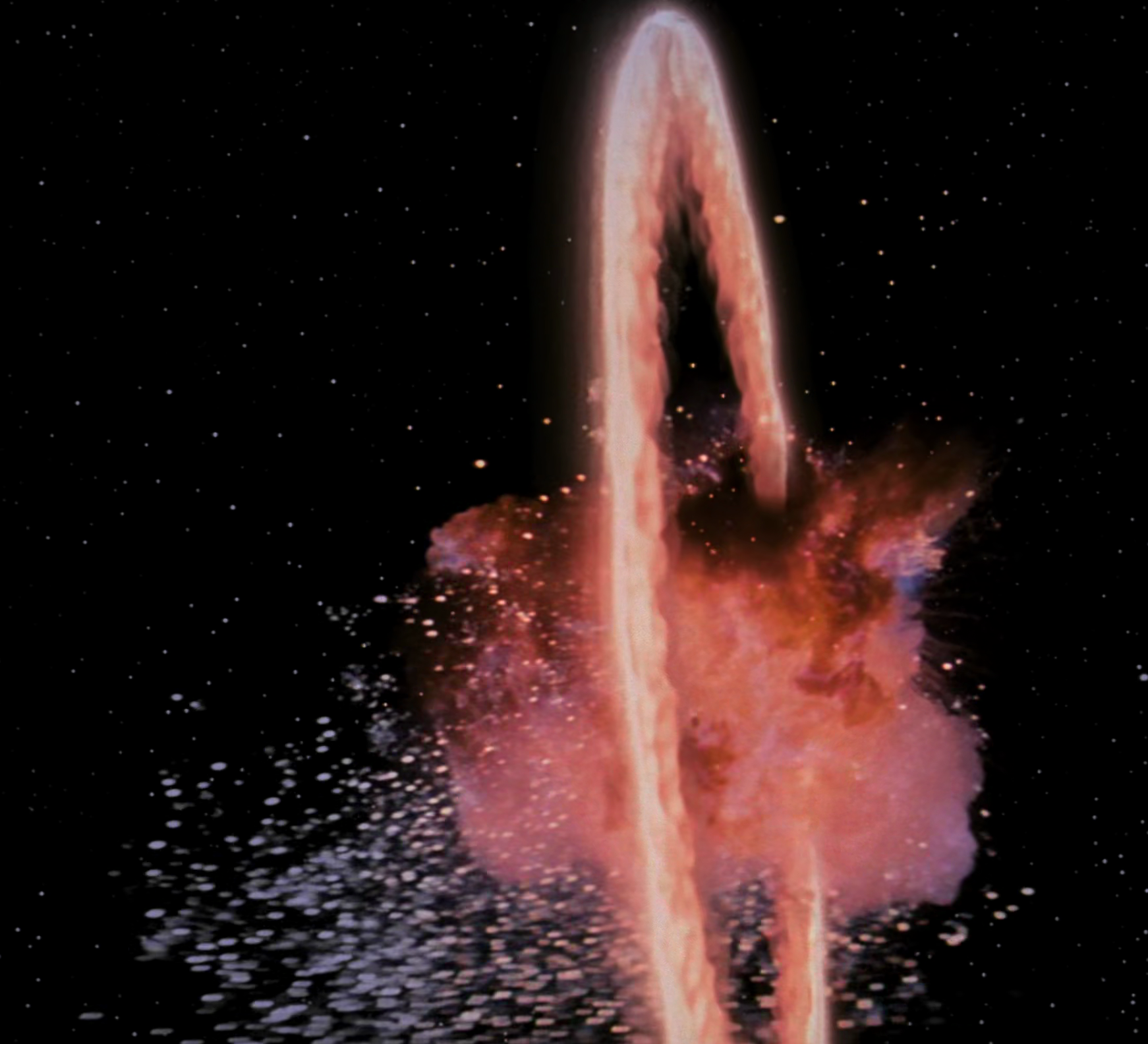 And it gets worse. The context of this continuity is that they are *not* siblings. If anything, they are a romantic couple. Yep, she likes to slap her bitches down, she does! Woo! Domestic violence is funny when it's male on female, right? Oh no, sorry, it's the other way around, I forgot, m'bad.