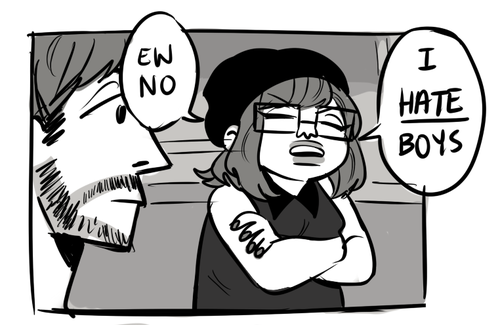 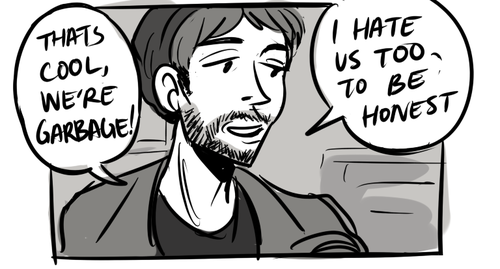 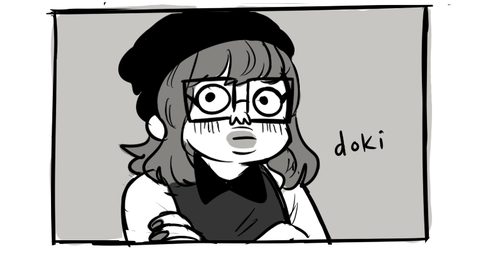 
There is really little more loathsome than the male feminist who throws his gender under the bus in order to win affections from the women around him.
Now don’t get me wrong, I’m not talking about all male feminists. I am talking about a certain type. You know the kind. The kind displayed in...

"The kind who thinks that feigning disgust at their own gender in an attempt to placate female feminists with the mentalities of toddlers will win them some sort of affection."

The trouble is, it works. A lot of the male feminists writing for journals are even more extreme that most of the women.

Either they are sociopaths happy to see their own kind slaughtered so long as they get to be last, or their self-loathing is reaching the sort of medieval extreme that led people to cut the circulation to body parts, letting them die and rot off, crying "see God! I hate myself as much as you, please spare me your wrath!"

So the relative incidence of (prostate/breast )cancers in men and women are approx equal. (88.5%)

Now, the amount raised through charities for breast cancer is pretty difficult to assess but apart from Movember, there's nothing for men (and male breast cancer patients don't even get access to mammograms).

His mother, Phyllis Wolf, had founded the Baltimore-based charity and was its president until she was forced to resign in 2010.

While she ran the charity, her son's company, Non Profit Promotions, collected $18 million in telemarketing fees."

How much does NCI spend each year on research for specific types of cancer?

The following table shows NCI spending in FY 2010, 2011, and 2012 for the 10 most common types of cancer in the United States, based on 2012 incidence estimates (and excluding basal cell and squamous cell skin cancers).** The cancers are listed in decreasing order of incidence (i.e., from the highest number of new cases to the lowest).

So there's a real gap here, where one charity out of the hundreds or even thousands can embezzle the equivalent of 6.8% of the total funding for prostate cancer and get away with it for years.

Manley's argument is that old white men deserve to die. He never offers this honestly, of course, and probably is going to be one himself (most US feminists are white).

Why? Because people outside the west die young. So spending charity on old men (the main victim of prostate cancer) is bad.

This is a stupid, ageist, sexist argument. Stupid, because the stuff that kills Chinese people, for example, is air pollution, and that exists for reasons that a US charity cannot solve.

Sexist, because he never suggests cutting charities for old women, and is keen on telling men suffering to "man up" (Feminism means escaping your gender roles, so long as you are female).

And ageist, because he's suggesting that the lives of old people .. just don't matter.


Perhaps he should redirect the charities to dealing with the terrible scourge of these old white men he hates so much? 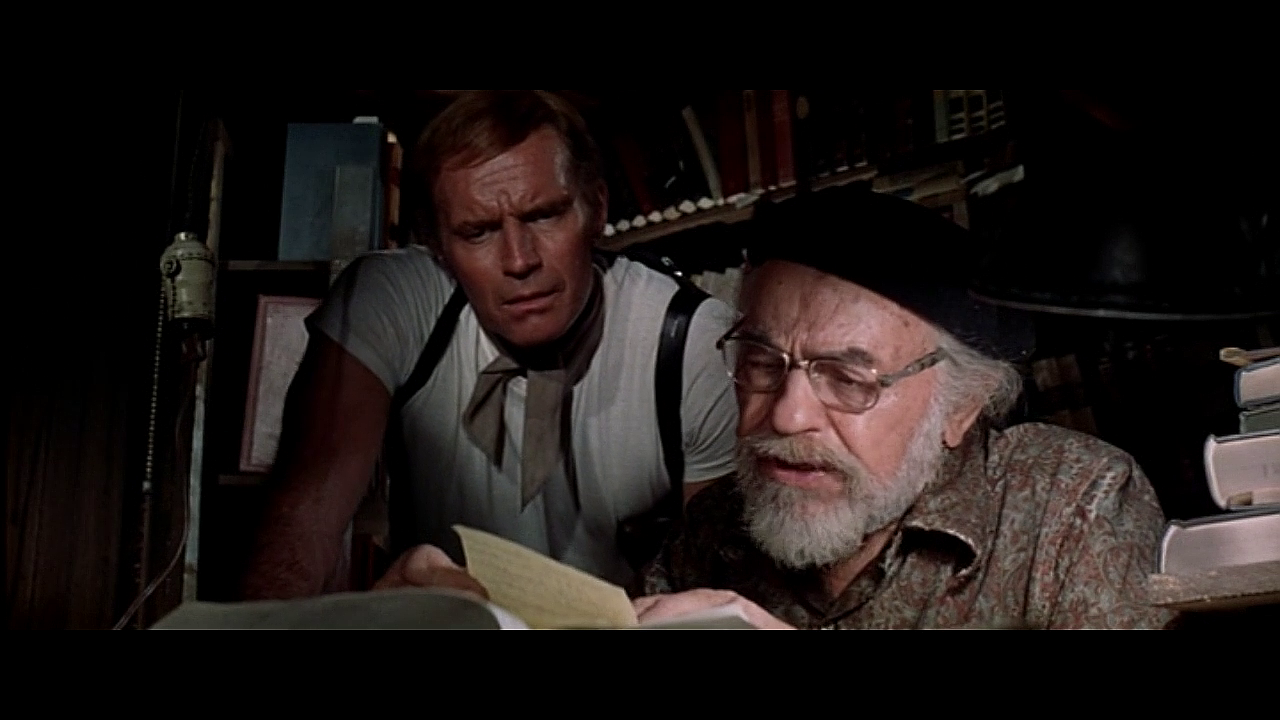 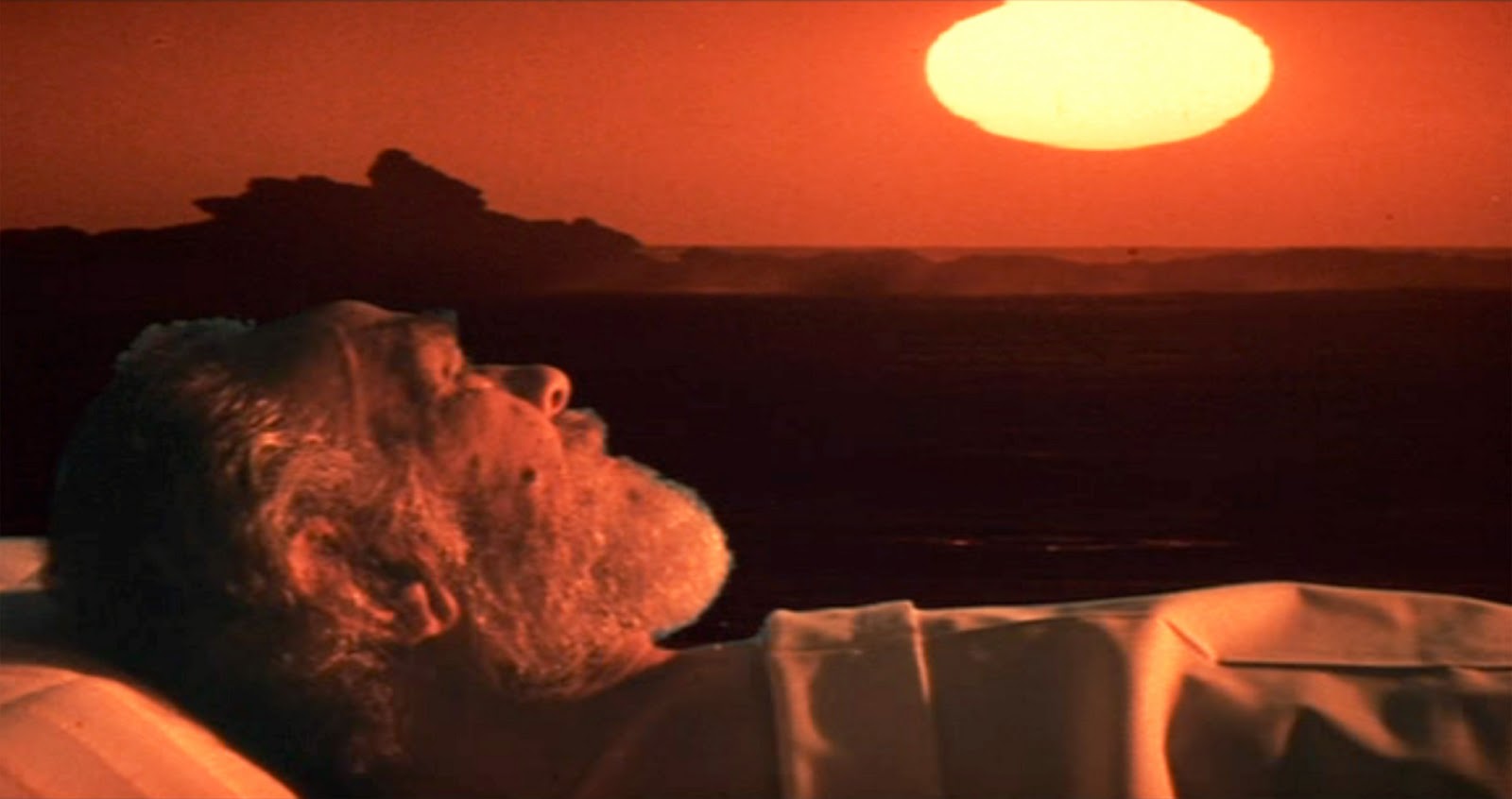 Is Alex Manley's future something square and crunchy?
Posted by Brett Caton at 08:43