You have 5 seconds to comply...

An 18 year old woman decided she wanted to have sex with a 15 year old boy. (source)

"The woman testified that Mr. Baby continued for five to 10 seconds after she asked him to stop. "

He didn't instantly freeze. Perhaps all males should be fitted with shock collars, so a woman just had to press the remote and shock the 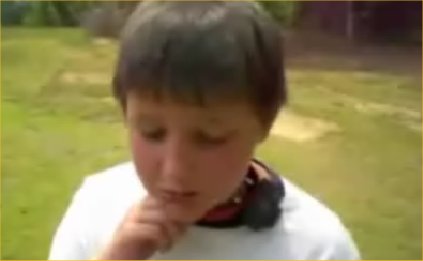 That an adult female can rape a minor and have the CHILD arrested?

Yay, Feminism! Crushing those evil rapists one male at a time...
Posted by Brett Caton at 23:33