What the hell are MRAs even trying to do?


todrownindarkness: What the hell are MRAs even trying to do?

onemv: Raising awareness of male victims of violence, rape, and abuse. Trying to get the definition of rape expanded to more than just men. Right now in many places it is not considered rape for a woman to coerce, use…
todrownindarkness: What the hell are MRAs trying to do that feminists aren’t already trying to help with/fix?

I’m going to copy a thing, and I want you to read it very, very carefully. 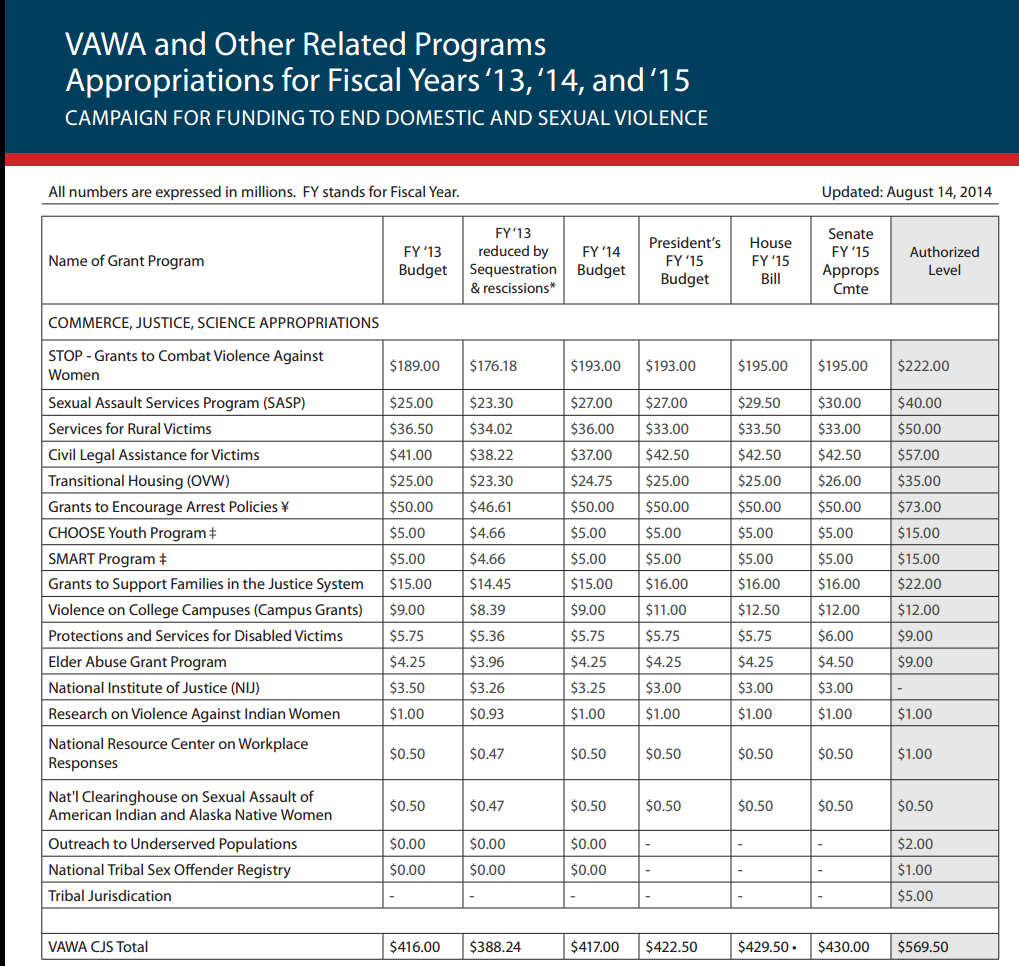 In fiscal year 2015 the United States Government will grant Two Hundred and Twenty Two Million in Grants to Combat Violence against Women.

No money is earmarked to benefit males. None.

Meanwhile organizations such as NNEDV.ORG lists men not getting a job as a form of domestic violence.

Of course, men are also the victims of domestic violence… just read about it here:

Does… does that seem a little… biased to you? Just a little? Maybe? Sorta?

Fortunately it has neat links… like Women’s Law. Which has, if you dig a little, a state by state guide on how to best get custody of the children.

This includes such handy step by step guides as “How to sue your abuser" and even includes a handy manual on how to maximize your alimony payments., this comes with an additional primer on what to say to the Judge when questioned as well as such useful tips as telling the Judge your husband hasn’t been helping with the bills lately… which again constitutes economic abuse. I wish I was making this up. And while adultery in and of itself does not guarantee a good divorce settlement… framing it as Cruel and Inhumane treatment does!

Additionally if your husband refuses to have sex with you for a year or more you can sue him for that too!

Careful though, it’s not as effective if your husband is sick or dying.

But if you’re smart you can straight up throw your husband out of the house and then use the court to order him to support you while you fuck other men and you’re still married! Huzzah!

Also… Not only do women receive child support until the children are TWENTY ONE FUCKING YEARS OLD (in New York)…. they are urged to demand child support even if the husband is currently on assistance, in prison or homeless.

So… who exactly RUNS this upstanding and unbiased bastion of good in the world?

and now that you’ve read it do tell be what feminists are trying to do for men.