A reply to Neil Gaiman, and the HeForShe Gospel Revival Movement.


http://www.heforshe.org/
Supporting it as a feminist and as a human being…
(Photo by Amanda Palmer)

No, I’ll fight it as an egalitarian and a human being.

Men do not owe women service.

I think you are missing the point.
Saying you are egalitarian is the same as saying you are a feminist, while at the same time belittling women.

fem·i·nism
ˈfeməˌnizəm/
noun
e·gal·i·tar·i·an
iˌgaləˈterēən/
adjective
What is the harm in advocating feminism?
And while men do not “owe” women service, neither do women “owe” men service, yet it is entirely expected of us. So on the grounds of equality, we should feel entirely within our rights to expect it of you. Perhaps if you listened to Emma Watson’s address to the UN, you would understand that she is asking you to support humanity, because without men advocating equality (and stressing that women are and have always been on the lesser side of it) then we cannot succeed in achieving it.
This kind of ideology is what’s hurting us in the first place. Feminism is “bad” because it is women advocating for the right to be seen as equals. But once you label it egalitarian, even if you are pushing for the same thing, if you are a man you will be praised for having a good moral compass. What sense does that make? How does that seem fair to you?
Grow a spine and fight for the women in your life who matter to you, because until their voices are just as loud as yours, your voice is the only one people will listen to.

No. Saying I'm egalitarian is definitely not the same as saying I'm a Feminist. There are prodigious examples of anti-egalitarian Feminists. But even if every Feminist on Earth was egalitarian, always had been, always would be, it would still not equate the two.

" while at the same time belittling women."


I'm sorry, but since when are all women Feminists? Or vice versa? Nice try tho'. It's always important to try an invoke that old gender role, where men leap to the defense of women.

Well, that's done. Feminism happened. We are equals. I don't see women jumping onto grenades for me, why should I do it for them?

I am not disposable.


Ah yes, argument by dictionary. Trouble is you futzed it up. If you are going to cherry-pick an example of a dictionary definition to support your argument, couldn't you have done a better job?

Se, even by your idiotic argument by dictionary, you messed up.

"all people are equal"<>"  the advocacy of women’s rights on the grounds of political, social, and economic equality to men."


Women have the right not to be conscripted in Feminist countries.

Men do not have that right.

So women got the right to vote without the duty. Men, who could not vote for the most part, still had the duty.

It's interesting that before Feminism became the dominant strain of intellectual thought, it was NOT defined as having anything to do with equality, any more than a mining lobby lobbied for the rights of agricultural workers.

Well, as George Orwell pointed out, totalitarian regimes control the people by controlling their thoughts, and they can do that if they control the language.

Who controls the dictionaries of today?

Why Feminists do, of course. 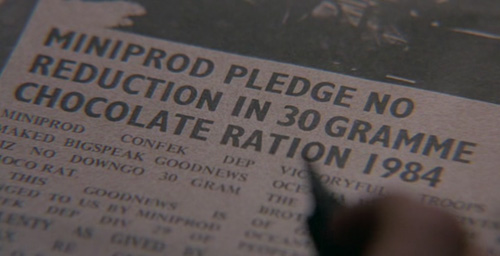 
They erase the past. They claim anyone who they admire was a Feminist before Feminism even existed. Then when it's convenient, they claim that known  Feminists weren't 'True' Feminists. Despite the fact such people were recognised by their Feminist peers, had their works published in Feminist publishing houses, sold in Feminist bookstores and taught as Feminist literature in Feminist (Women's Studies) courses.


"What is the harm in advocating feminism?"

That argument has been used by every religion I have encountered, despite the fact that they are mutually incompatible. I wouldn't mind if Feminism would formally acknowledge that it is a religion, but then secular laws would cut it's privileged status as an ideology - so it will never do that, and it remains the de facto State Religion in Western Countries that are otherwise secular.


Which of course, http://www.heforshe.org/ demonstrated perfectly. If it was a call to become a southern Baptist or a Muslim, scarcely anything would need to be changed.

So tell me - what is the harm in believing something to be true, just because you want it to be true? 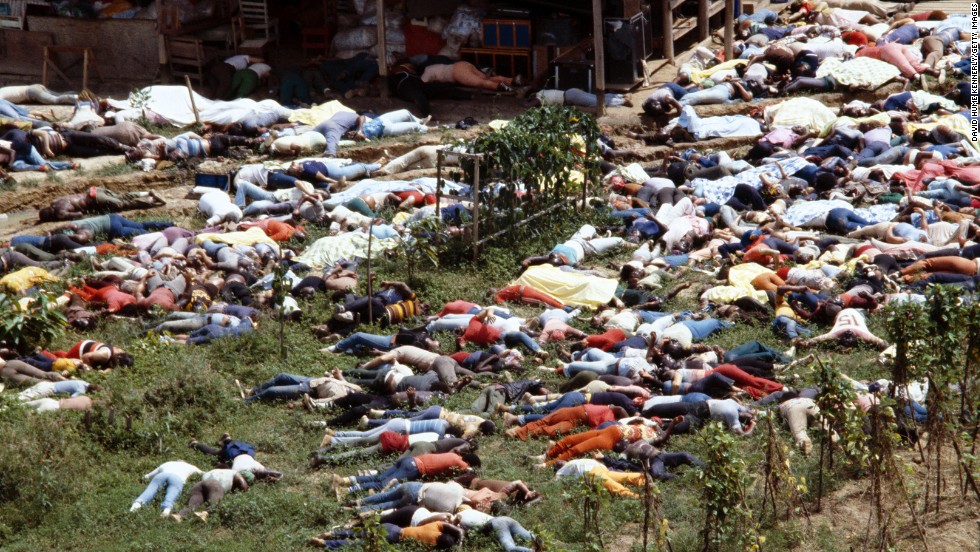 Maybe the truth is important, after all? Golly Geeee!

"And while men do not “owe” women service, neither do women “owe” men service"

You didn't read the website. You are defending it - but you are too lazy to have read it.

Gender equality is not only a women’s issue, it is a human rights issue that requires my participation. I commit to take action against all forms of violence and discrimination faced by women and girls.


There is NOTHING there except an admonition for men to join up, join up - or take the White Feather.

It's just The White Feather Movement all over again.. jeez, Feminists, you are just repeating yourselves now!

But the Pankhursts are long dead, and we men have changed.

We will not be shamed into your army.

We will not die for you.