Feminist proposes men to be removed from Britain. And is taken seriously.

So they'll look at a topless woman and decide, hey, that's sexist, because pictures of topless men are ... never seen? Never desired? What?

" I say the Scots shouldn’t be the only ones who should have their fun: women of Britain, it’s time for us to follow Sweden’s example by forming our own party to represent our interests in government."

OH, hang on: I thought Feminism was about equality? With men? As in it fights for both of them? But you just said you want a party that only represents 50% of the nation's interests. Only people with vaginas. That's it.

How does that differ from a political party that only represents white people?

"Women of colour, and working-class and LGBT women, would be at the centre of the party."

Oh, so that's how it's different. It would be LESS meritocratic! You'd work out privilege points and give the best positions to people with the highest scores! Yes, that'll work brilliantly! Putin must be trembling at the thought!

"Our primary aim would be to ensure female autonomy: that no women should be economically dependent on men"

Great! Men will be glad to hear that. No more alimony! No more child support!

Yay! No more male only conscription into front lines! Women will get to fill the body bags too! This is wonderful!

" at risk of violence"

"no women should be at risk of violence"

What? How the hell is that going to work? Will you have angels following women around, shielding them from all harm? Do you not understand how evil works? That no-one has ever figured out how to end it? That men are certainly at risk of violence? So if currently the world is ruled by men, and they certainly aren't safe, how are you going to do a better job?

No, not just better: a perfect job. You say NO woman should be at risk of violence.

Forget about what those women in woman dominated environments have said about women being violent; let's ignore the fact that lesbian rape and lesbian domestic violence is just as high as in the straight relationships. 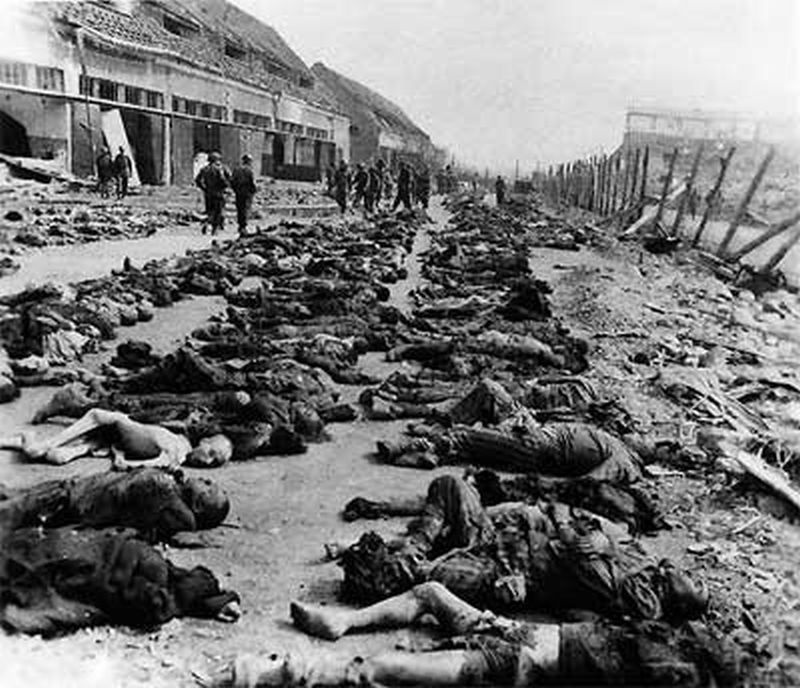 I think you might find a surprising amount of resistance to that idea.

No, presumably this fascist state would have headlines with "Victory! victory! Victory!" "MINIPROD PLEDGE NO REDUCTION IN 30 GRAMME CHOCOLATE RATION 1984".

Because the gender wage gap is a myth, and you know it. No reputable economist supports the idea it still exists. It would be illegal. If you have any evidence, it's your duty to report it - but you don't, you won't, it's just a useful lie to manipulate the fear and hatred of women towards men.

"The Jews are poisoning the wells!" goes the cry. "they are stealing our children!"

It's Blood libel and you damn well know it.

" full reproductive rights for all."

For all implies men too. There's not a snowflakes chance in hell of your Femtopia granting man any rights, let alone reproductive ones. Hell, thanks to Feminism, a boy can be raped, and his rapist awarded not only the custody of the boy's offspring, but CHILD SUPPORT PAYMENTS FROM THE CHILD.

Anything for men? No? BECAUSE FEMINISM IS ABOUT EQUALITY AND WE ARE FIGHTING SOOO HARD FOR GAY MEN TOOOOO..

I would say "see you in Hell" but I am an atheist, so I shall simply hope that some future advanced civilisation solves the problems of entropy, granting eternal life to everyone ever born, finds you, and gives you exactly what you deserve.

Say hi to that snowflake.
Posted by Brett Caton at 02:00