So much for "Innocent until proven guilty". Feminists just destroyed 1500 years of legal principle.

Really? Despite the idea that adults are able to articulate yes or no, and this is reducing women to the status of children? Because it only casts women as victims here, and men as victimisers. It's very clear they want to prosecute men - lots of them! Perhaps they have a motive other than justice? 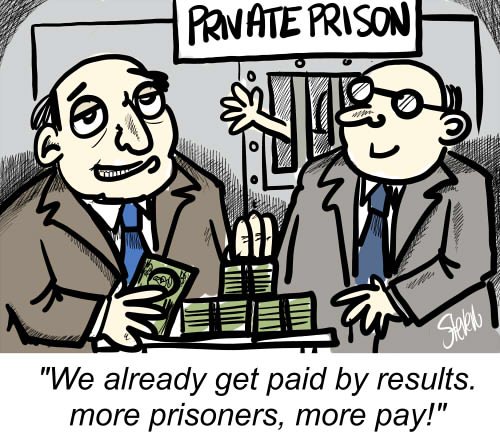 How? Whereabouts is the bar? Do they need a written contract? Will a witness be required? A Justice of the Peace?

In no other area of the law would they be vague about the required method of obeying the law.

Note she never defines how drunk is too drunk. One glass of wine? We don't have that vagueness for motor vehicles or heavy machinery. Can there be any innocent reason for phrasing a law in such an inept manner? Or is it more likely to have been chosen in order to persecute men?

And, of course, she never addresses the case where two people drink equally then have sex - the logical paradox of having people simultaneously be rape victims and rapists never seems to occur to her.

Either she cheated through her exams and did a lot of favours to get her qualifications  - or she is corrupt, and is knowingly passing corrupt legislation.


" “a suspect held a position of power over the potential victim - as a teacher, an employer, a doctor or a fellow gang member”"

So it's rape if you have sex with your boss? Even if you chased them, you can destroy them as your rapist? Even if they had recordings that was your plot - she has no problems with that?

HOW DOES THAT EVEN WORK?

Of course, the subtext is " a MALE gang member with a FEMALE ”

Because women are weak and feeble, and even if they say yes, it secretly means no.

THERE IS NO POSSIBLE WAY TO PROTECT YOURSELF FROM A MALICIOUS WOMAN UNDER THESE LAWS.

Let's look at her definition of victimisation:

MOST PEOPLE HAVE THOSE AT SOME TIME OR ANOTHER.

We do not describe such people as incapable of making decisions. If you sign a contract and were a bit depressed - you are still liable! You have to be very seriously ill for the court to regard you as incapacitated.

Yet she wants any woman to say "it doesn't matter that i was recorded shouting yes every 30 seconds; i secretly meant no because i saw a nasty message on twitter!"

The new guidance also covers domestic violence situations and those where “the complainant may be financially or otherwise dependent on their alleged rapist”.

Yep, if someone is financially dependent on YOU, YOU ARE RAPING THEM.

But wait! Maybe I'm misreading the gender bias here! Surely the law will be applied fairly?

"Around 85,000 women per year are victims of rape in the UK, of whom 90 per cent know the perpetrator. The most recent figures showed that just 15,670 women reported rapes to the police"

No mention of men being raped. Not an option in their minds. There's no chance they don't have in mind how this law is to be applied. Men are wicked - women are saints.

Well yes - like in the Soviet Union, every accusation will automatically carry a conviction. It will simplify matters. Perhaps they'll provide weeping confessions on television, before they have them shot.