Feminism is equality - but women are smarter than men, bark bark and arf!

"Terry Crews won our hearts over last fall when he spoke on redefining manhood and letting go of our egos at the What Makes A Man Conference in Toronto."

Since Freudian psychology is a little antiquated, I can only hope he didn't use the feminist version of the word - which only applies to men, and only negatively.

, unless you are a moron.

"On Thursday, the author, former football player, current muscular body of Old Spice ads, and actor of “Brooklyn Nine-Nine,” took part of a Reddit Ask Me Anything series."


""OH! I LOVE KRISTEN! And you know what? First of all, as a card-carrying feminist"

Despite the fact many feminists say NO man can be a feminist. And what exactly does his card look like? the pack of a cereal packet with crayon writing saying "femimist"?

"I am a BIG feminist"

Now he think ideologies come in assorted sizes - get new BIG communism - only twice the price!

Translation: Women are better than me. I am scum. I shall lick their boots and pray they grant me a quick death.

What, superiority? When has that been due anybody? And what the fuck happened to feminism being about equality?


"Women are great, and funny, and amazing, and smarter than men"

You know, Uncle Tom jokes are so fucking easy here.

"Whites are great, and funny, and amazing, and smarter than us"

That is what he's saying. His inferiority complex is so great he's willing to shaft his entire gender to try an appease the goddesses he imagines stride above him. He has no capacity to see women as equals - indeed, he IS a big fucking feminist.

In fact, look at the tags a feminist put on this piece.

Not 'feminist'. He's an ally. He's allowed to sit under the table and eat the crumbs if they fall. What a good doggie he is! 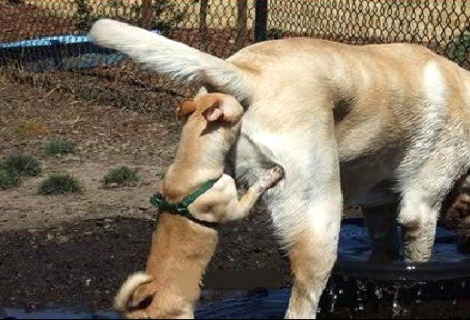