Huffpost continues to Huff'n'puff about manspreading

Recently, Feminists made their obsession with the male crotch into law, banning what they call 'manspreading', which is when a man relaxes his legs - mostly men do it because no-one is sitting near them, and, well, when the testicles get warm, they descend, because the testes only require a few degrees of temperature change before they are damaged.


Worst Case Of Manspreading Ever?

Below is my response.


"Manspreading is when a man sits with his legs wide open, spreading across two (or more) seats." 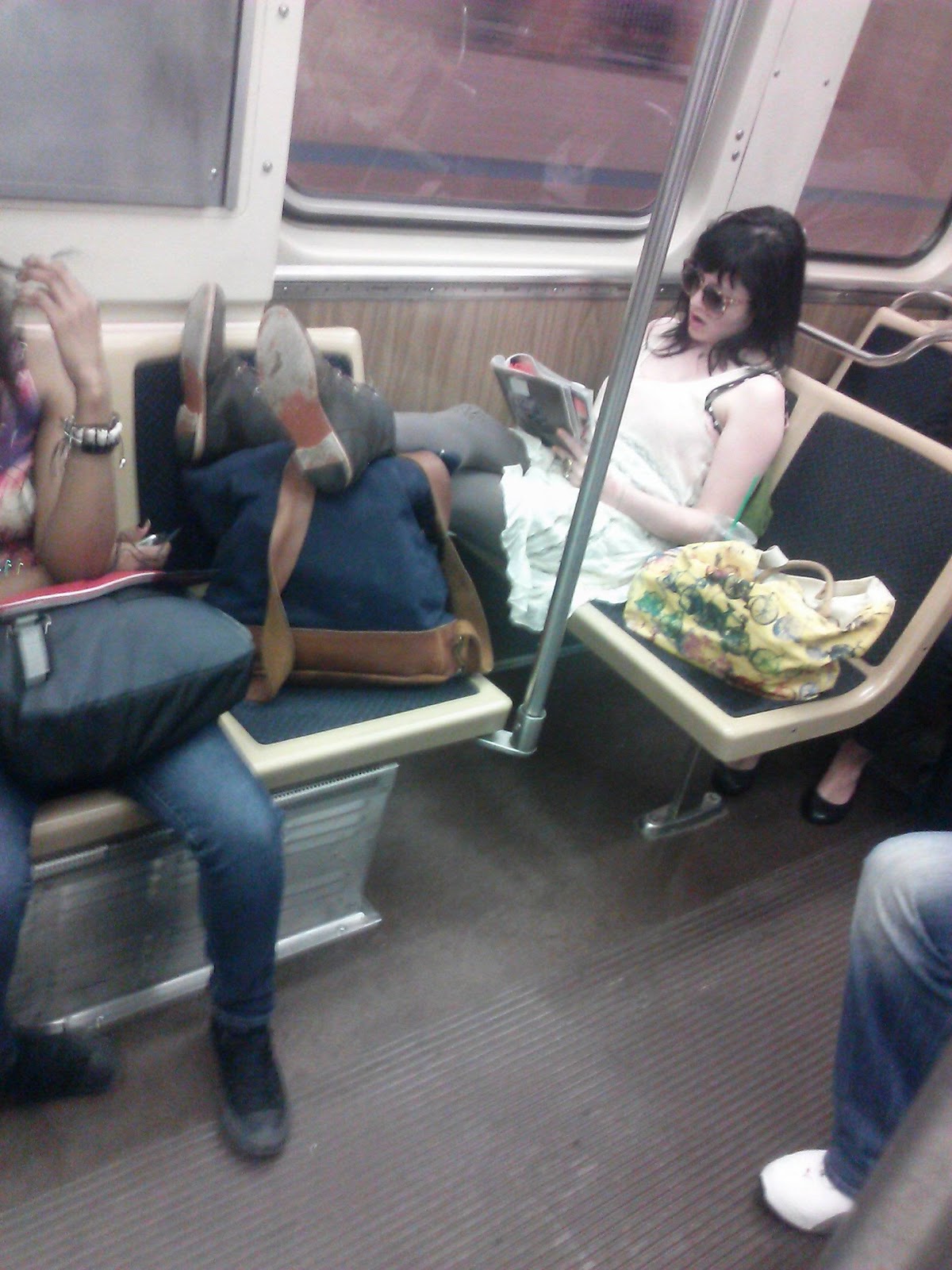 Ignoring the fact men usually do it when there's no-one who needs the seat, and women do it routinely with baggage.

" happens on packed carriages, leaving other travelers left standing while the manspreader takes up all the room. "

It's funny how when feminists look around, all they see is evil men - they are completely oblivious to the equally wicked women.

So your idea of an expert on male behaviour is another employee of the same journal? Your expert has no relevant qualifications, is oblivious (and uninterested) in physiological differences and seeks to explain every human fault on the wickedness of masculinity.

Well, I hope he keeps his nuts packed close to his body, because that will help prevent the chance he might breed more eager White Knights and Feminists.

You do understand that, right? That you are actually making men temporarily or even permanently sterile. You have no problem with that - it doesn't even occur to you once that that might have consequences.

I have to say - kudos for convincing your Kapos to neutralise their own 'nads. I mean, that takes some doing. You did tell them that's what you were doing? You didn't lie to them, sacrifice them on the pyre of your ideology - did you?