and this is on all screens and you are weeping, broken but grateful at the approach of death but then she grabs him and says

fuck me in the butt


And she does it and foxy is weeping and begging for it to stop but she won’t stop and then she turns and grabs her mattress and drag... drag... drag

and there’s a scrape at the door...

“you don’t miss my lopsided ass”

and you know it’s too late to run, too late to grab the knife and cut the pain from your throat, 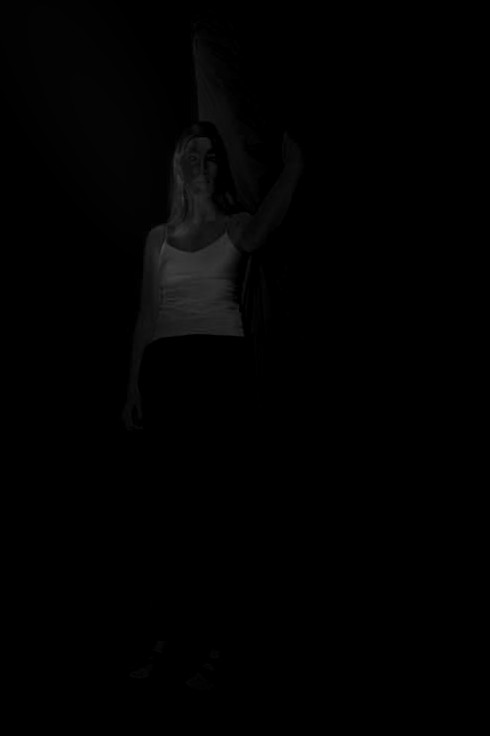