“it's not 'censorship', the government isn't forcing people not to produce the game”

The idea that censorship only counts if it’s from the State is one often used by authoritarians to justify their actions. If a group burns your books, the books are burnt, regardless of whether the State sanctions it. That might be a Torah, a Bible, a copy of '1984'...

It’s all about silencing voices you don’t like - directly, by removing the offending texts; indirectly, by intimidating authors.

If the mob in Russia tells a journalist not to print an article, do you really think what a government sanctioned censor says matters a damn?

"..and even if they did it could very well still be legal”

If it was illegal, it would be acted on - so i have to wonder why you would even think, for a microsecond, that I was arguing it was illegal?

Hatespeech. How Orwellian that concept is. Certain words must be banned from being spoken. Certain thoughts may not be expressed.

The Universal Declaration of Human Rights

Whereas recognition of the inherent dignity and of the equal and  inalienable rights of all members of the human family is the foundation  of freedom, justice and peace in the world,

Whereas disregard and contempt for human rights have resulted in  barbarous acts which have outraged the conscience of mankind,

and the advent of a world in which human beings shall enjoy freedom of speech   and belief and freedom from fear and want has been proclaimed as the   highest aspiration of the common people,

Nothing there saying “it totally doesn’t count when non-State actors take away those rights”.


But Crystal, there’s no way women and/or queer people could get jobs in games if there weren’t some sort of communist affirmative action thing going on. *eye roll*


Gary Gygax himself said that women’s brains aren’t suited to gaming, and as we all know, he was an expert on neurology. 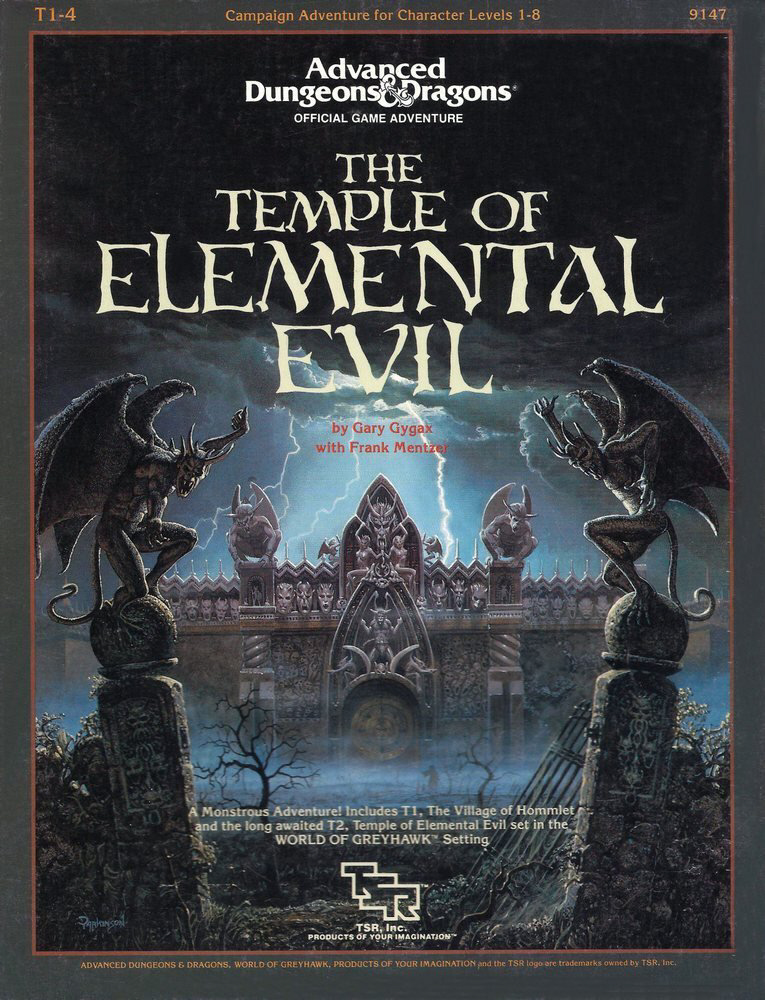 No reference, of course. 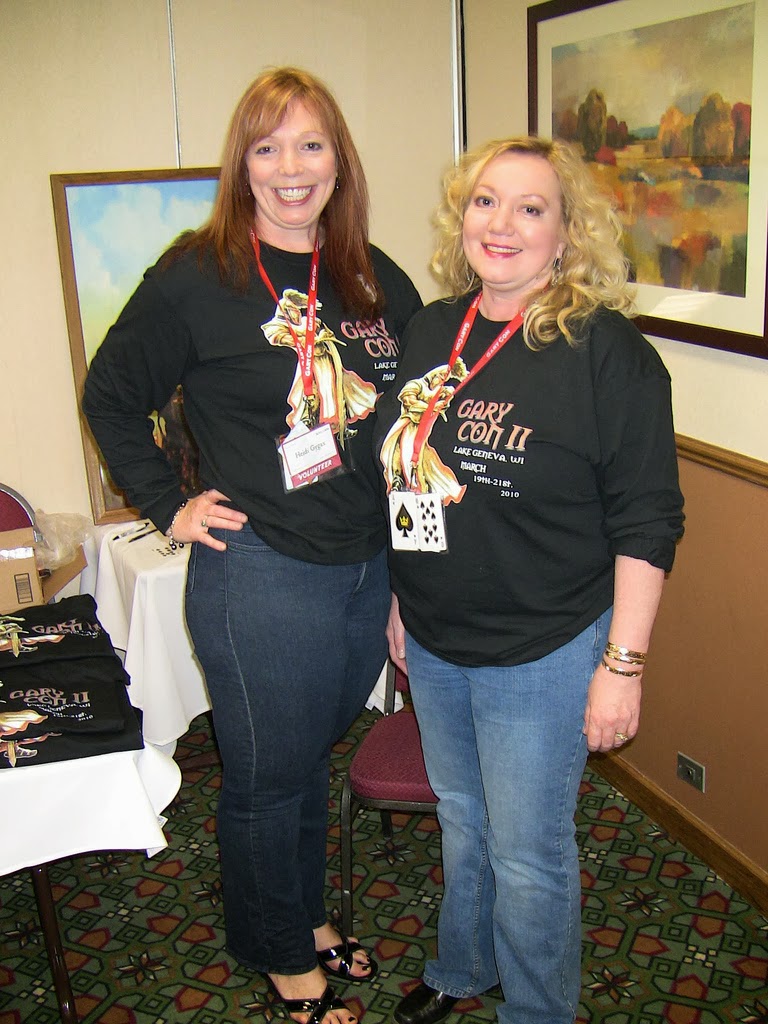 I guess he drove them so far away from gaming, they ended up in the middle of it... somehow...

".. as we all know, he was an expert on neurology”

http://www.theguardian.com/science/2013/dec/02/men-women-brains-wired-differently
“stark differences exist in the wiring of male and female brains”

You realise neurologists say men and women are differently wired? Claiming that women weren’t best suited for his games might have been perfectly correct?

I mean, look at what SocJus focusses on. Cool monsters? Dungeons? Mazes? Whether or not A has Y between their loins, or would they prefer X or perhaps Z?


SocJus is obsessed with gender to the point it cannot stop talking about it in a genre where the south wind can serenade the sea, a wall give birth, a sun spin slow thoughts.

And Gygax wasn’t. I don’t care if he thought women didn’t like D&D - it was based on wargaming, and women traditionally always rubbished that, too.