Guardian Writer calls for the death of all men.

Julie Bindel, writer for The Guardian, co-founder of 'Justice' for women (only women, of course), and prominent Feminist,


Feminists have been talking about exterminating men since the 1960s; it's about the only idea in their science fiction. So this is nothing new, or particularly shocking, to those of us who have read their materials. 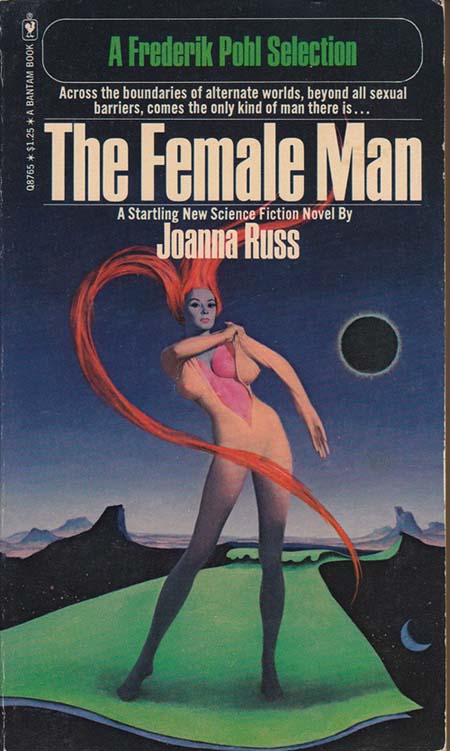 But most Feminists have never read Feminist literature. They just sign up because it sounds good. They are sold the lie that to oppose Feminism is to hate women.

When the truth is, it's Feminism that hates. Hates with a ferocity that was last seen in the concentration camps of the Japanese and the Germans of WW2, where they ground human lives into powder with their hate.

We have the advantage here, in that the Nazis and the Fascists did their violence themselves, whereas Feminists rely on men - their 'white knights' - to do it for them.

They want to slowly change the law, to spread their hate through teaching it to children in schools, and through every step and space of human existence, but they leave the guns in the hands of the people they ache to genocide.

And I have to wonder sometimes - doesn't it ever occur to them that at some point, even their white knights will tire of murdering men in their name, and start to wonder if they will be next? Won't any of them decide that killing in the hope - the vain hope - of being accepted by them is wrong?

Won't any of them decide that, if for no other reason than to survive, it is time to turn them guns on them instead?


How do we dismantle gender?

We have to get rid of it. There is no point looking at reforming it. It would be like saying we could reform the Tory party. We just need to abolish and obliterate it

Men cannot be allowed to exist. Despite the biological reality. How Feminists intend to create little Feminists is not clear, but, then again, Logic is Patriarchy! Don't ask questions!

This is absolutely true. Feminism has the most political power of any group in the West. At the same time, it constantly persuades people that it is oppressed and powerless. The doublethink required to be a Feminist beggars the imagination!

It won’t, not unless men get their act together, have their power taken from them and behave themselves.


So we need to be helpless, silent, deferring... slaves. 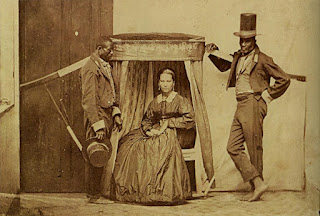 You do have to get through us.

How exactly do you plan to do that?

Do you really think we'll go meekly to our end? 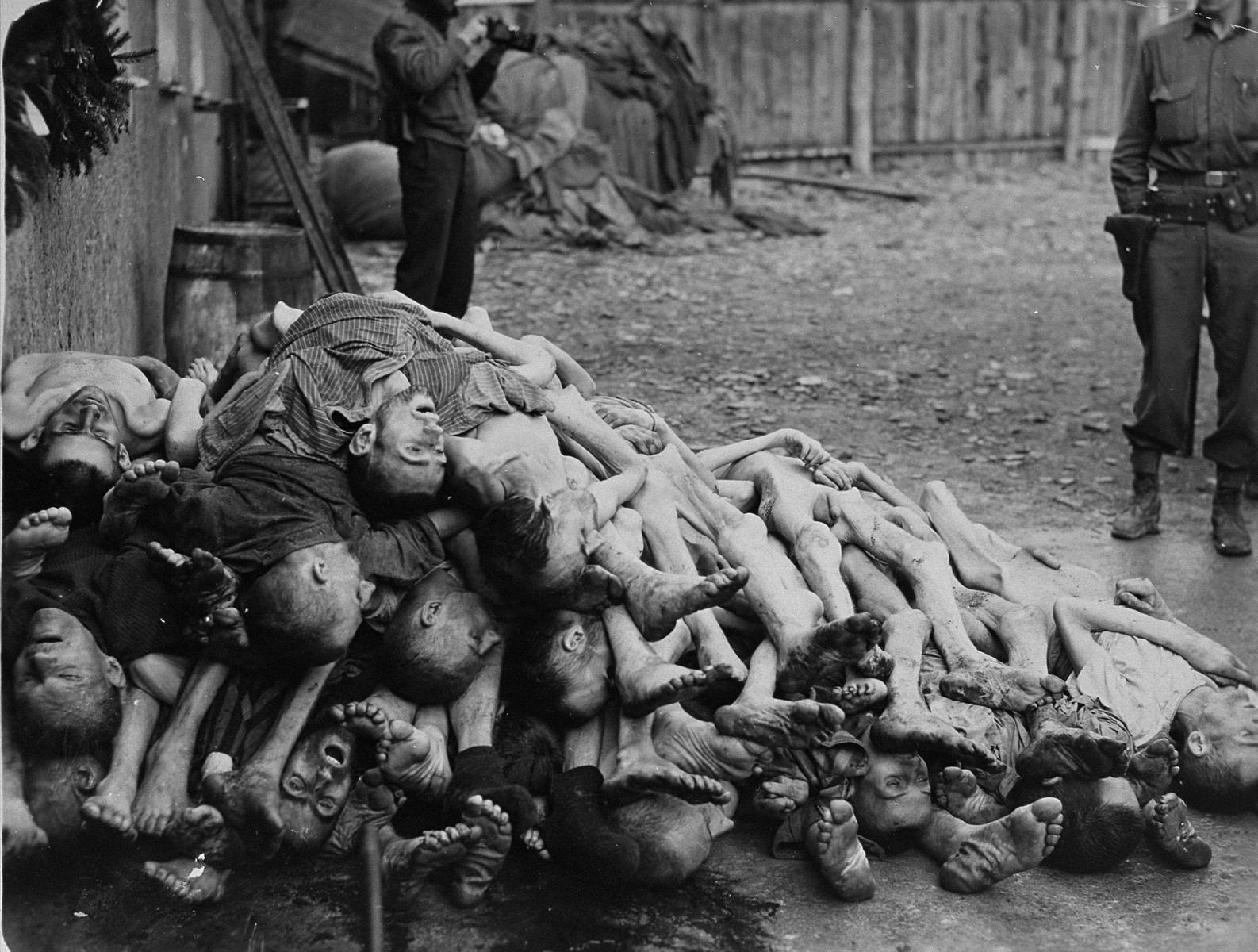