The college functions according to feminist beliefs - pretty much like a Catholic or a Muslim college would - but they don't advertise. Feminism is so much a part of the system that questioning it is simply impossible for them.

Like going to a shop and buying a loaf of bread is, yes. My end is food. Their end is the money I have.

Welcome to capitalism - no, not even that, welcome to a pattern of behaviour that even pre-dates humanity.

I have no idea how feminist economics works. Perhaps they just think they can stand about screeching until the Patriarchy gives them stuff. Actually, I think that's pretty much it. They want to destroy Patriarchy - and feed off it at the same time.

Really? Outside of Feminism, who, exactly, believes that? Inside of feminism - there's an entire branch of feminism that holds that such activities are GOOD!

And what the hell is wrong with the gratification of male sexuality? I mean, does he propose students hands be tied and their underwear monitored, like was done in Victorian times, to prevent self-pleasuring? Oh, only male students, I forget.

What Dr Black means is that every time a male experiences release, a female is damaged. Presumably magic sperm monkeys fly out and slash away at her innocence and purity.

Except they are paying for wifi. In the same way they are paying for electricity and water and space. If the wifi is a common resource, so too is the light from the bulbs... will the college monitor that as well, in case it be used for the horrible sin of simply illuminating a female body for male gratification?

A man is about to pleasure himself by looking at a tattered paper copy of Playboy - when there's a hard knock at the door. Who could it be? 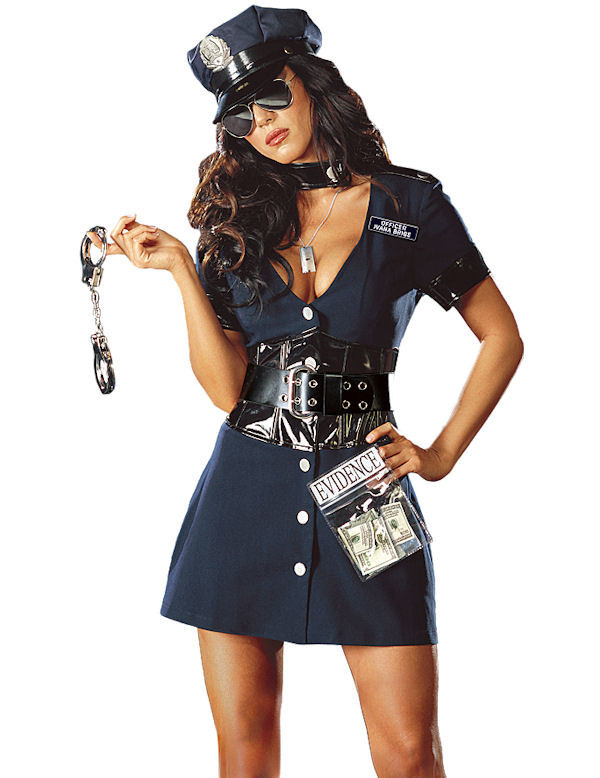 Hold the Press! You Must Hear This!