"Women Are Prizes In Video Games "

Are they? Great! When do I get mine delivered?

"You can't ignore the latest video from GamerGate's biggest enemy"


I have so far. What will she do, kidnap me and force me to watch?

"For decades, players have been rewarded with flesh"


No more than seeing huge numbers of *anything* in quick succession is dizzying. If you flashed by all the images of man-as-reward from female orientated media, it would take far more than your lifetime.

"Video games are supposed to be art"


No, they are supposed to be video games. Again, you seem startled very easily. Perhaps you should pay for a massage? Take a holiday?


Yah, he risks his life saving her butt - and gets a kiss. Crikey! She should slap him on the cheek and he should be grateful, the worthless worm!

Look at these women being raped by that misogynist!!

" Video games are supposed to be.. for everyone"


That's not how capitalism works; you target to your consumers. If you want to write games for feminists, where they... clean someone's house... I'm not kidding, that's a real example of a Feminist computer game... then you go do that.


We'll be busy playing our vidya - we don't care.


I don't know if that's in the game or not, but let me tell you something - oral sex is bloody awesome. My stats certainly improve after a decent blow job. Written by... a woman? Nooooooooo!


"It all reinforces the idea that men are supposed to -- even entitled to -- claim women after overcoming some challenge. "


Rubbish. Any men who believe they are entitled to women are put in prisons or psychiatric wards.

Note to Feminists: this is not real!

" it also communicates a heteronormative status quo -- sex and relationships in video games are too often exclusively for a man and a women. "


You haven't actually played any vidya, have you, now? Good grief! Same sex relationships have been in games for ages. If you had done a few seconds research... no, fact checking is just not the SocJus way.


"They're quite frequently also just for white people."


You realise the asian market is the biggest in the world? Or are they white now? Oh right - SocJus decided the Japanese ARE white - I forgot. Silly me! 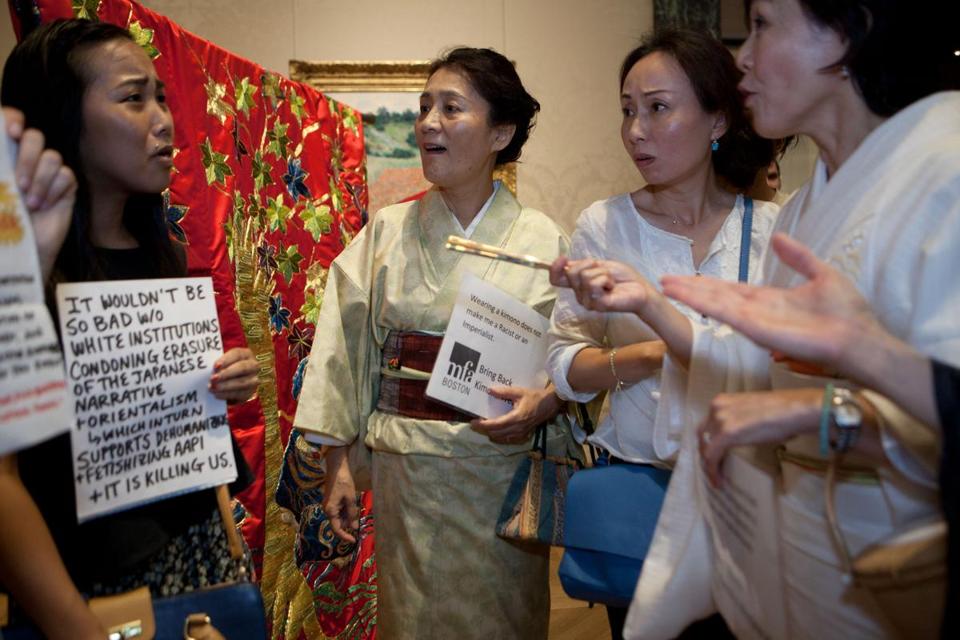 SocJus is dedicated to saving asian culture... from the asians, who obviously can't be trusted with it.

"To clarify, here's what this video is not saying: That sexuality in video games is inherently a problem"


Rubbish! It bloody obviously is. Jeez, SocJus, you say computer games don't have lesbian sex, you say women are given out as prizes and that there's no asian computer games. What planet are you from?


You have evidence of this? Why haven't you contacted the police? Is it that you don't have a phone? Why not publish the information; we'll call them for you?


What's that? The cat ate the evidence? Oh dear. 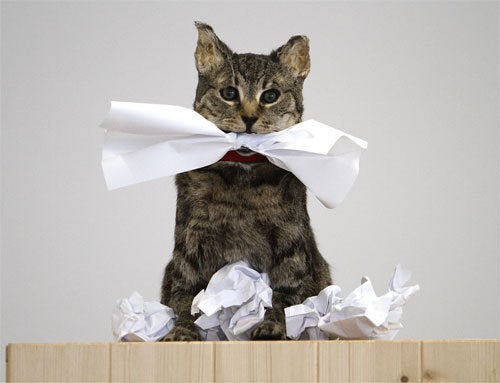