"The propagandist's purpose is to make one set of people forget that certain other sets of people are human." 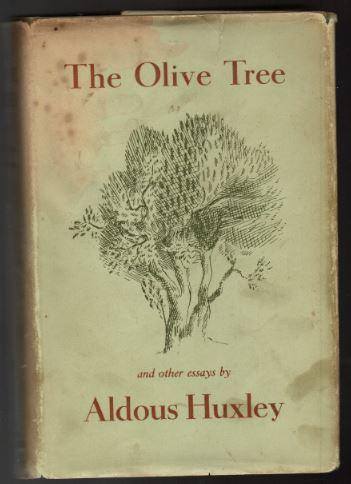 What do you notice about this?
It is paid for by government funds.
It claims to be "working to change community attitudes & encourage Australians to reject violence."
Now, straight away, we are told this will reject violence, and the presumption is that means violence against people.
Not plants, not even animals, but people - ALL people - not just people who are white, or black, gay or straight.
Now guess which group are NOT regarded as people?
"Our Watch has been established to drive nation-wide change in the culture, behaviours and attitudes that underpin and create violence against women and children."
Yup. Men. If violence is happening to you, well, you are in the same category as a plant or a possum. It's not their problem!
Because they are working from the Duluth Model, which holds that all violence is the fault of men, and all women are pure and innocent.
And if a woman slaughters her seven kids and her niece, why, some man must have made her - she can't be held responsible!
Men are always, always the enemy. It's #Feminism 101.

Recently, they changed the TOS of the page to silence any criticism.

Disrespect another person on this page?

Why on Earth should I respect these people? Did they respect me? Of course not!

Way past time to get rid of the 'poor menz' brigade

Negativity can trigger stress in some survivors!

Uninformed opinion stated as fact. And of course, they don't want to have that challenged; facts are triggering, and reason is Patriarchy.

Which is the claim of every authoritarian regime since the dawn of time.

Countries with free speech know that disinformation is demolished in the "marketplace of ideas", and it can only thrive if dissenting views are silenced - like this government organisation is doing.

You make another person on this page feel unsafe


Why the Hell is this here? Note: this has nothing to do with what sane people consider safety. If you make a reasonable threat, you can be pretty confident the boys in blue will be knocking on your door.

And this site is government funded sexism.

It discriminates against men actively, despite taking funds from everyone and claiming to serve the people... which is everyone, black and white, straight or gay, male and female..

You diminish or minimise women’s experience of violence

Man: "Looking at someone isn't rape."

Woman: "OMG! You minimised my experience of violence! Banned!"

• ‘You are restricting freedom of speech’. Everyone is free to share their opinions if they are communicated in a respectful, productive way.

In other words, everyone is entitled to say anything that Feminists already agree with.

Fabulous! I was very disappointed when, early in the conversation Our Watch formally posted that speaking about violence against women, didn't mean that men weren't victims too.

No, I wasn't disappointed, I was livid. It sounded like an apology to the "men too" brigade, as if you had been persuaded by the trolls who were already telling us about their superior understanding of violence and manipulating with charm, false statistics, pleas for sympathy, manly assertiveness and an overwhelming insistence on "winning" the argument they had initiated ("domestic violence is NOT a gendered issue").

But I was wrong. Hallelujah! You really are a safe place, a refuge. Thank you for standing strong.

Barbara David OurWatch, please note that the above comment is in breach of your new guidelines.

Barbara David
You get it Kris! I believe that the new OurWatch guidelines are there to ensure we only get to interact with people like you and don't have to constantly pay attention to people who diminish the experience of women by insisting we pay attention to men as victims of abuse.


Feminist says "men are never victims", man says "well, they are", feminist minimises his experience of violence and calls for his removal.

WHAT PART OF FREE SPEECH REMAINS VIABLE UNDER FEMINISM?