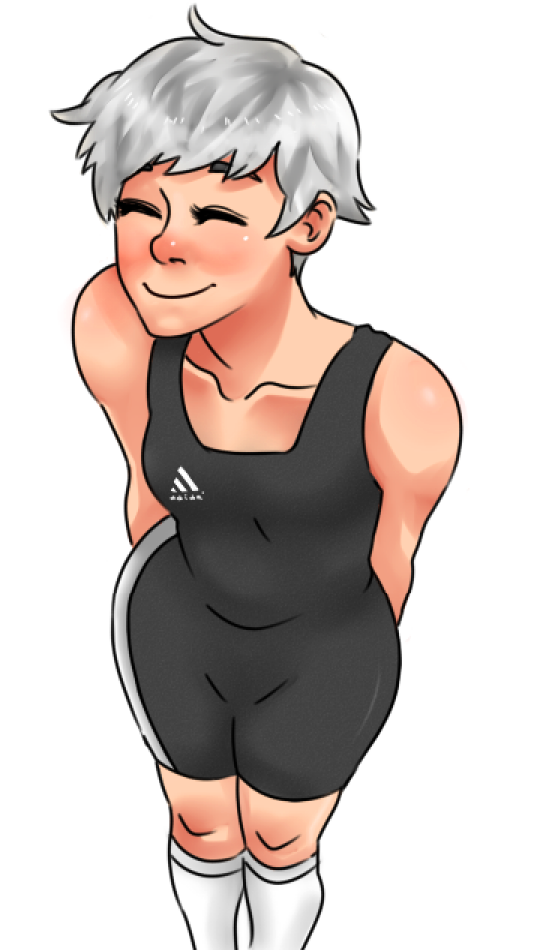 The Pixie Weightlifter [Version 1] by Berzie-Berzington on DeviantArt

Every day, this woman suffers the "crushing" burden of being cute. Woe!!! Because it was. Cute is a desirable quality. One you knowingly pursue. " I interpreted it as nothing short of objectifying"

It's funny that it was the female gaze, in the myths, that was supposed to destroy others. 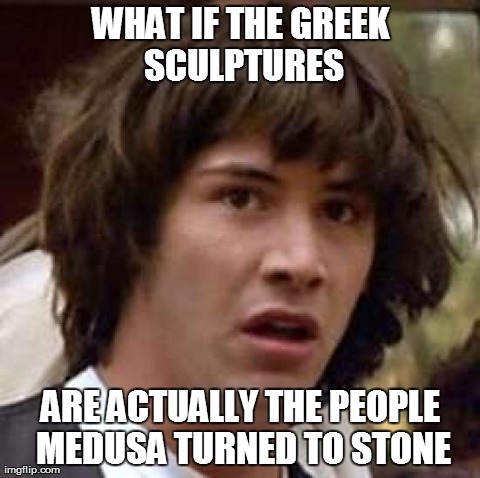 Feminism has taught you to be paranoid. Someone expressing appreciation for your appearance does not, can not, turn you into an object. If lust had that power, only a few of us would be other than things - clearly, it does not.

Women thought you were cute, too?

No, that's garbage. It's an attempt to move the goalposts of what sexism is - different treatment for men and women. Had you been a cute guy, do you really think anyone would take your complaints seriously?

Lesbians also consider you to be eye-candy.

But you don't care - it's male sexuality - or the amorphous 'society' -  that you see as poisonous and vile.

"beauty and strength, are not antithetic"

Cheryl is by far the strongest. Only someone blinded by Feminism will claim she is as attractive to most people as the others are.


You think people sing praises to his loveliness?


Eddie is impressive, but no-one will swoon over his beauty.

Mariusz Pudzianowski's poster is not pinned to the walls by teenage girls.

There is no possible way you could be unaware of this. Either you are lying, because it's convenient to a toxic ideology - or you are brain damaged. Did you inject something into your skull? Tsk, tsk, use arm next time.


Oh, the suffering! If only they had the choice to seek other employment, like men do!

Oh wait - they do - they literally do - in fact, they have more opportunities than men, as men do not have the sexual power women do. Men with their level of aptitude will not be employed as footballers, sexy or otherwise.


"Individual athletes, like Ronda and the Williams Sisters, can’t enter the competition stage without announcers picking winners, for the match and the ‘hottest’ look."

The Williams Sisters use their sexual attractiveness - they get endorsements because of it. 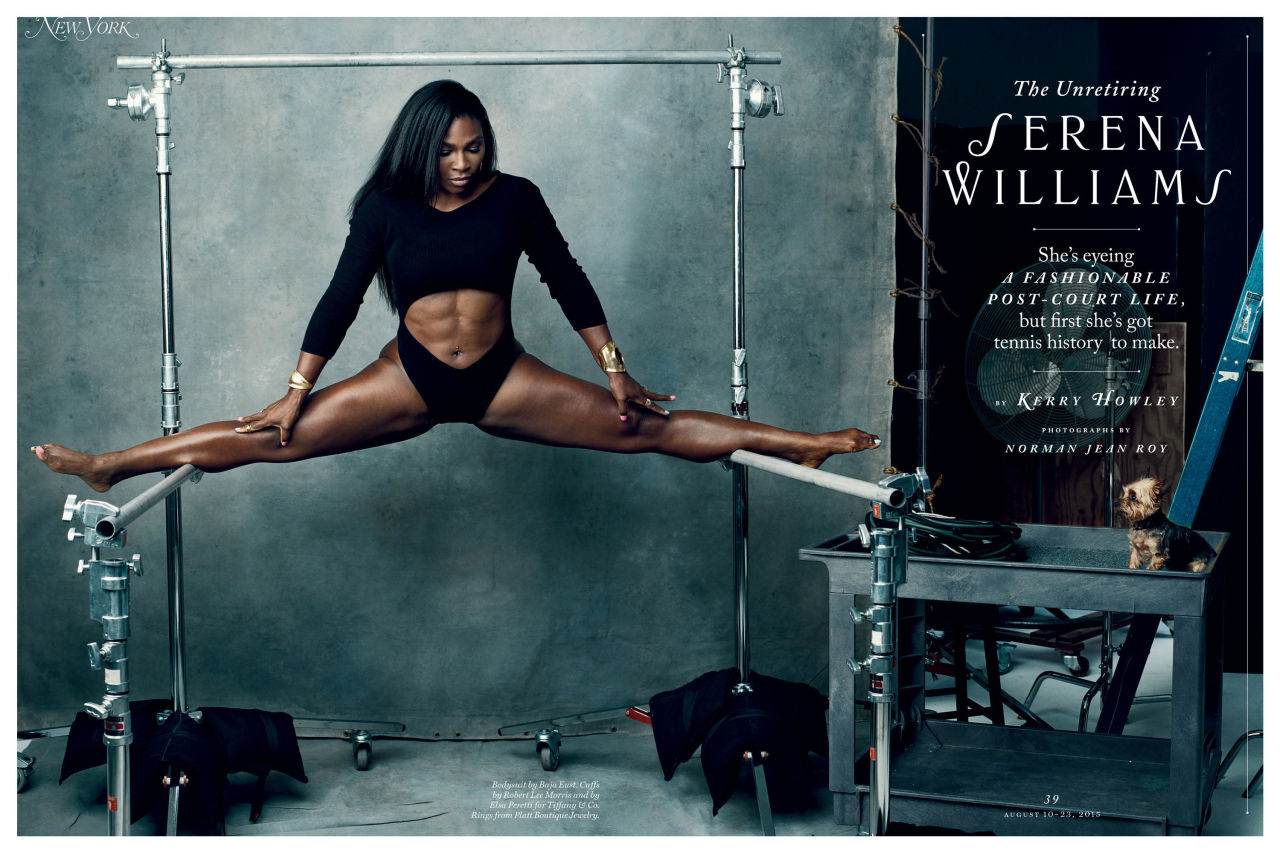 Male athletes can try to do it too, but they will never make as much money out of it as women can - they just don't have the same amount of sexual power in today's society.

I don't know if it's biology or not that means that men are not seen as being beautiful by women to the same degree - even bisexual women are more interested in the beauty of other women than of men - men must compete for their attention by being powerful as well.

Samantha do you realise the athletes of the past - the  gladiators of ancient Rome - were praised according to their hotness, and were hotly lusted after?


"This idea, that a woman can't reach success in sports without society examining it through sex-tinted glasses, is crushing us."


What hysteria. Should I find you a fainting couch? And nice little dig at the judges, btw - you accused them of favouring you over others because you are sexier. You actually shot yourself in the foot just then, you know - you are saying you would have failed had you been less appealing.

"Just as an ocean wave is at once beautiful and powerful, so too are we athletes"


Rubbish.
Some waves are lovely. 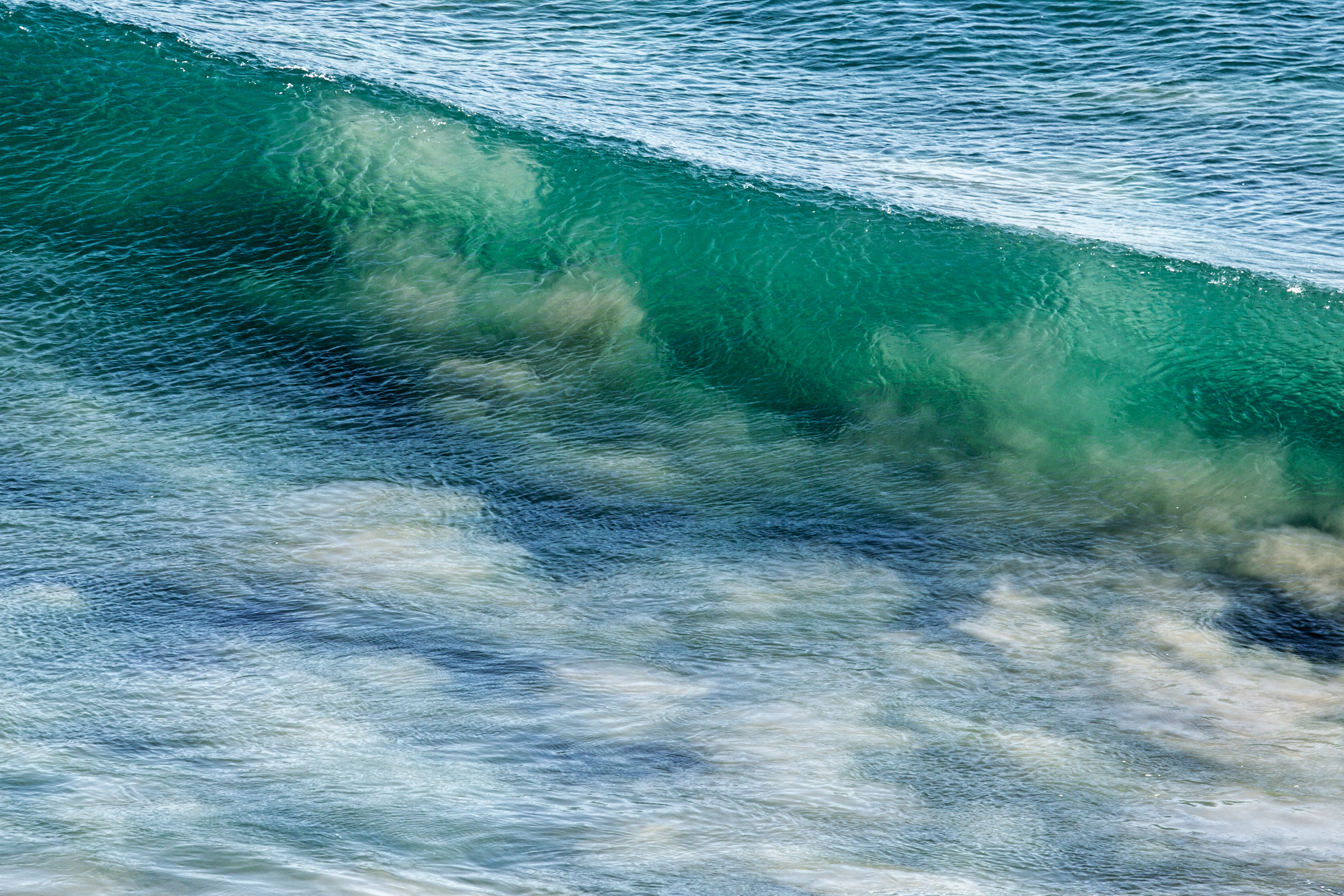 The Progressivist idea that everyone is beautiful flies in the face of biological reality.

A few people get to be beautiful, mostly for a brief time in their lives. 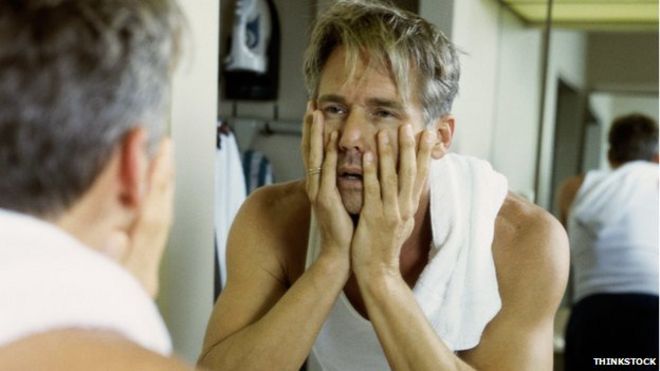 People paid to see you. They stopped - to pay attention to you.  In a decade or two, they won't.

Life's tough. Almost everyone who has ever lived didn't even get that time. Some have it cut too short.

Others never got to have it at all. We even find the time to find the joy in life. 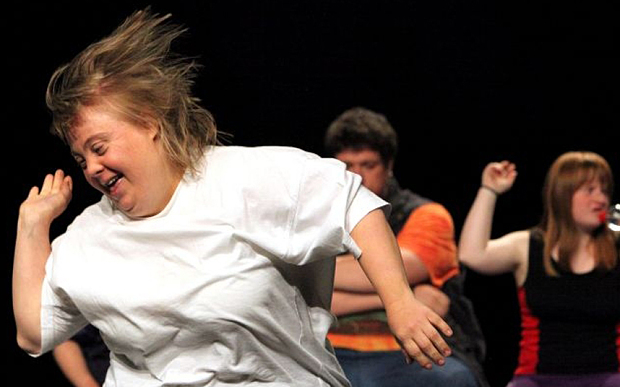 We don't sit around, crying, because people judge us by our looks; we go and do things to make our lives worthwhile.

And if we are men, and we suffer, no-one cares. If we cry, it'll be Feminists like you who will mock us; mock our pain, mock our grief. You will boast of drinking our tears. And you are the one claiming to be a victim?