A reply to Poem Delivers Powerful Message to Girls
http://mic.com/articles/131396/poem-delivers-powerful-message-to-girls-look-and-dress-however-the-f-ck-you-want?utm_source=policymicTBLR&utm_medium=main&utm_campaign=social#.5iaJIuun5

1) The world is trying to kill you

No. The universe is trying to kill you, and will succeed, because death is the price of living. It has no interest in your voice. You are just not that important. Why did you think you were? 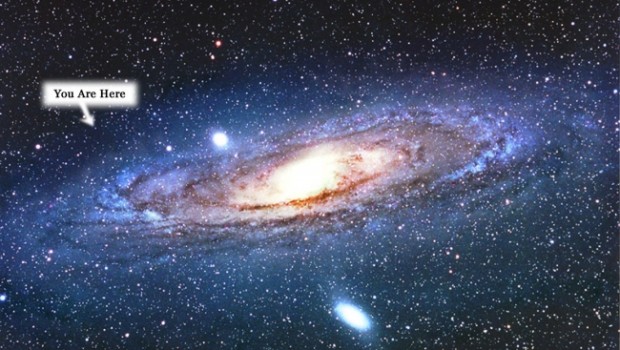 2) You are the best thing in every room.

Well, I can see why that appeals to Feminists - it's complete narcissism. It's also bullshit.

As for the curse of mortality - it's not a Feminist issue, fuckhead, everyone fucking dies. The difference is - Feminists don't give a shit if it's men doing the dying!

3) You will never completely kill the idea that your body is the most important thing about you.

Umm, maybe in your case it is because let's face it, your brain is rancid porridge. But Margaret Thatcher and Madame Curie seem to be remembered for a lot more than tits'n'hips. Nobody cares about how hot Maggie Thatcher was. They cared about what she did, one way or another.

Do you think Curie got two Nobel prizes because she had a slender waist?

4) You've heard these words too many times.

At least we agree on that one. Self-indulgent rantings are incredibly dull.

5) [crazy opinions on hair and make-up and knives]

You don't seem to understand how those things work. I mean, I can't even parody it; it's gibberish.

... coming from a movement that lowers physical standards for soldiers, that's a bit rich. Don't see your fat arse marching further than the freezer for more ice-cream. You know, Feminism is stupid. It's really, really stupid. It can hear a line like that and think it's somehow profound.

YOU CANNOT SHARPEN YOUR KNIVES WITH MAKE-UP, YOU CANNOT MARCH TO WAR IN HIGH HEELS, YOUR DELUSIONS WILL GET YOU KILLED AND GET THE PEOPLE AROUND YOU KILLED WHEN THEY TRY AND SAVE YOUR CRAZY ASS.

8) You need to hold up your sisters

unless they say something un-feminist, in which case pouring urine over them is perfectly acceptable.

Pretty sure that isn't a metaphor, but whatevs.

"Telling yourself to be ready is pointless"

Feminism argues that the world is hostile and women are helpless. That they can't prepare for dangers, they can't take responsibility like a man would for maximising their safety.

Look at this climber.

You think she didn't take precautions? That she doesn't face danger by preparing herself?

So what do we call someone who takes advice from a Feminist?