Feminists use the old Marxist paradigm of Class Warfare - the men are the Boss/Oppressor Class, women the Workers/Oppressed.

In the Marxist Utopia, the Workers eliminate the Bosses. Marxists world-wide have taken up the rifle and the bomb. Feminists... prefer to talk other men into doing the violence for them. 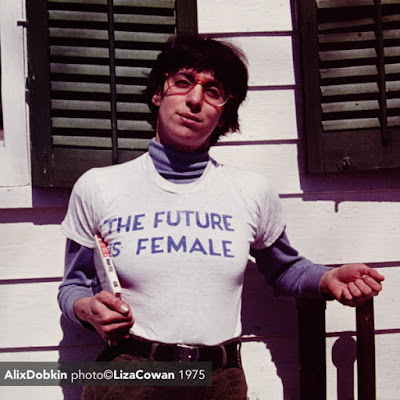 The Future is Female?


Imagine if that shirt said "Aryan" instead - it would be denounced as neo-nazi paraphenalia. The desire for genocide has been in Feminism since the earliest days, expressed in books like "The Female Man" and "The First Sex". 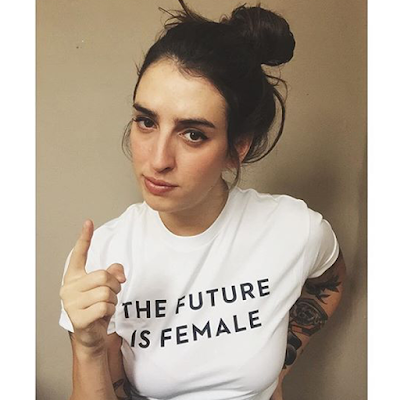 It's still being sold. 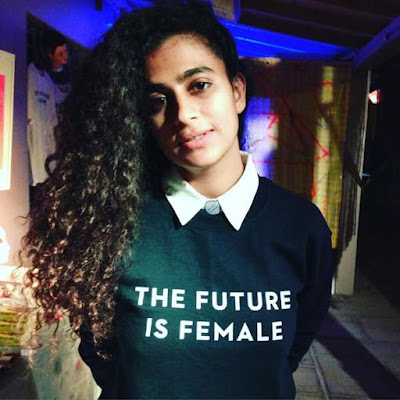 In fact, it's more popular with mainstream Feminists than it even was with the 'radicals'.

Mainstream Feminism is now more radical than the lesbian separatists. 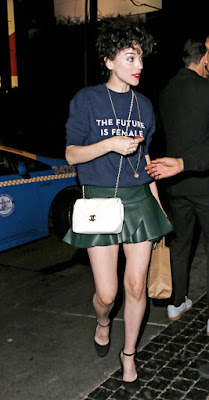 
Feminist lie about their hate. They will move the goalposts about what constitutes a Feminist when it suits them, using the "No True Scotsman" tactic".

Yet the moment they let their guard down, hate is what defines them.

They are building the ovens, brick by brick.