Why are you against Equality? 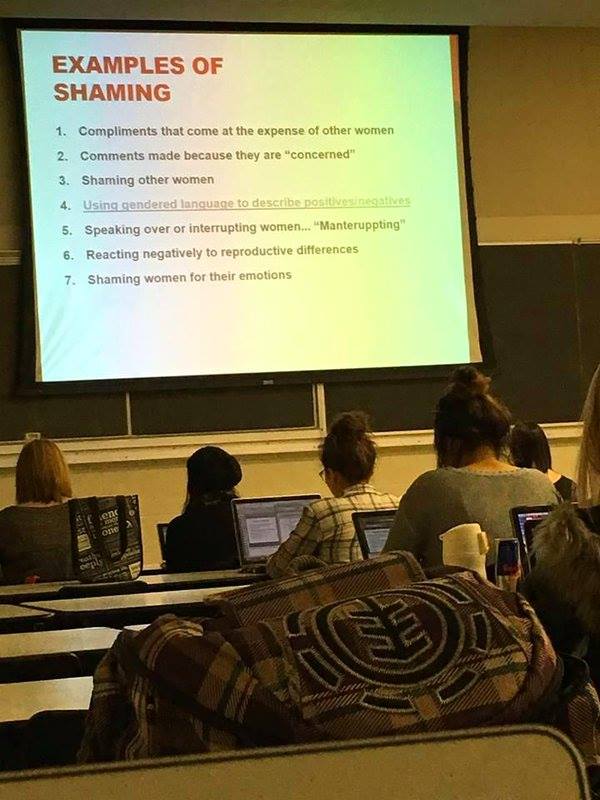 Notice points 4 and 5. If you can see the contradiction, congratulations, you failed Gender Studies -  and have discovered reality. 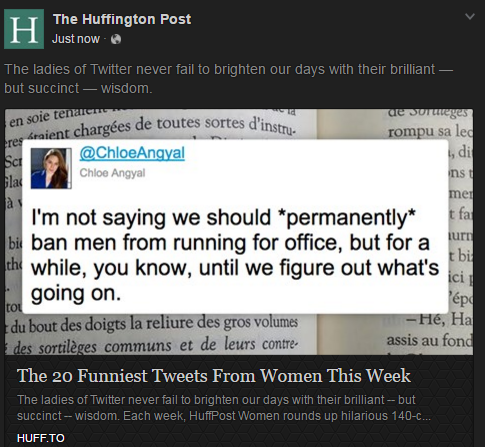 Feminists who treat men with contempt are rewarded with praise from other Feminists - but when their bad acts are pointed out, the No True Feminist Fallacy is always on stand-by to excuse them. 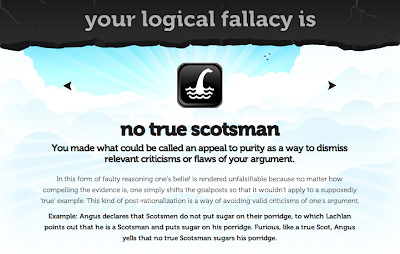 Feminist: Why are you against Equality?

Feminist: Feminism stands for Equality. It says it in this dictionary.

Non-Feminist: The one you wrote; it doesn't say that in any of the older ones.

Feminist: We are for Equality. You just need to believe that and you'll see we are right.

Non-Feminist: Said every religion since the dawn of time. Why is your faith the one True Faith?

Feminist: It's not a religion!

Feminist: It's science! Look, science says men and women are equal, but you should be a Feminist, because science says women are just naturally more equal than men.So we know better than you and you must believe us when we say it.

Non-Feminist: That's  just junk science, right up there with anti-vaccers and those who think the government is hiding perpetual motion motor cars. But it's interesting you pick that study to believe in, when science has said for decades that the brightest ten per cent of the population is men. You can cherry-pick results as you will but for every study that says what you want there a hundred that say otherwise.


She pointed to her shirt as proof...

Non-Feminist: Charming. Yet you claim they can oppress women all around the globe and always have in every country, despite not being as smart as women?

Feminist: Men are sly and cunning! Women are pure and gentle!

Non-Feminist: You sound exactly like a Nazi propagandist - substitute the word Jew for Men and Aryan for Women and it's impossible to see any difference.

Feminist: Haha, you compared me to Hitler. That means by Godwin's Law, I won!

Non-Feminist: No, that's a misunderstanding of what Godwin was trying to say.. he was referring to it's gratuitous usage... there are situations where it is relevant and this is one of them.