Is ScarJo not Japanese enough to play a Japanese robot?

One of the characters in this skit is not racially 'asian'. One of the key points is how much confusion it causes people to have a Japanese person who does not conform to the stereotype.


What is Ghost in the Shell?


The "shell"  - the robot body used is a generic looking model, similar to what is on display here.

What 'race' is the Japanese artists depicting? If any at all, considering it's an artificial body. 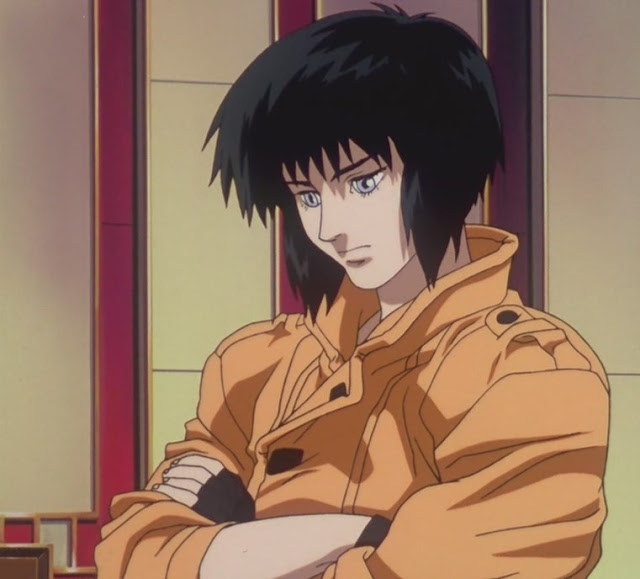 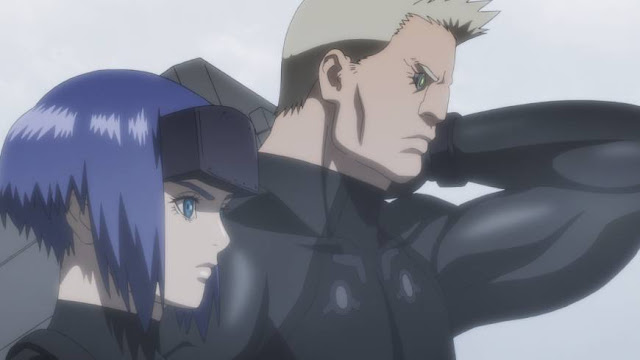 Compare that to the real features of ethnically Japanese women...


Please go to YouTube and give the creator a like if you enjoyed their video - also, notice the clash between a 'Japanese' appearance ( their shell) and a 'Japanese' cultural identity (their ghost).

This is one of the key elements of "The ghost in the shell". One of the key points is that the shell is a distraction - it's what's inside that matters. In fact, in the anime, she changes shells, inhabiting a body designed to look like a child, and I think a man's body as well.

The shell is a distraction. Focus on the ghost! 
What does it mean to be Japanese?

Email ThisBlogThis!Share to TwitterShare to FacebookShare to Pinterest
Labels: ghost in the shell