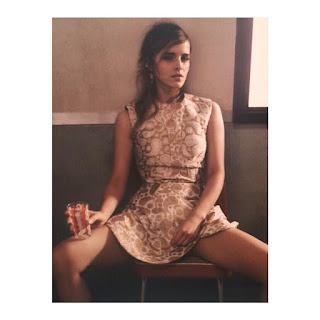 "... discussed the differences between 'pornography' and 'erotica'"


Yeah, good luck with that. The Romans did it everywhere, to the point christians destroyed their artworks in the hope of eradicating it. It didn't work for those moral crusaders - they just ended up making more!

Well, unless someone is very busy with an inkjet, i don't think that's like to happen. For one thing - it's going to sink, leading to some very confused sea-life.

Rubbish. Does she realise right wing describes half of the voting population? And that sex education exists in the West? Perhaps she is thinking of Islam? No? Can't criticise Islam, that's sexist... or something.

"We should be creating lots of awesome, great alternatives to pornography.”

We are. Almost all art is non-sexual. No-one is forcing poor Miss Emma to stare at naughty piccies.

She doesn't care that she's not being forced to view it - she demands others not be allowed to see it themselves.


How dare they have the freedom to choose?!!

Top end this, let's look at Emma totally not porning away...