"‘Shadow of War’ Shelob: The issue with making a giant spider into a sexy human lady"

Yes, I know it's Micdotcom, so I don't expect anything but clickbait rubbish, but the fact that they keep repeating "sexy!" every few seconds in an outraged tone really reminds me of the old-timey church scolds. 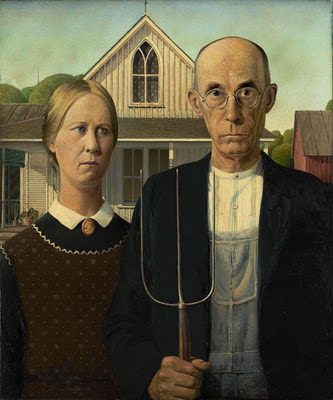 Why do they have a big problem with women being sexy? When feminist magazines continually praise female sexuality?

Feminism calls itself a movement, but in which direction? All of them at the same time, it seems like.

Here's a clue - you cannot be in favour of women's heterosexuality whilst condemning men. Women want men to lust for them. You remove that and all you end up with is limp soy-boys, frantically throwing other men under the truck in the hopes of currying favour. 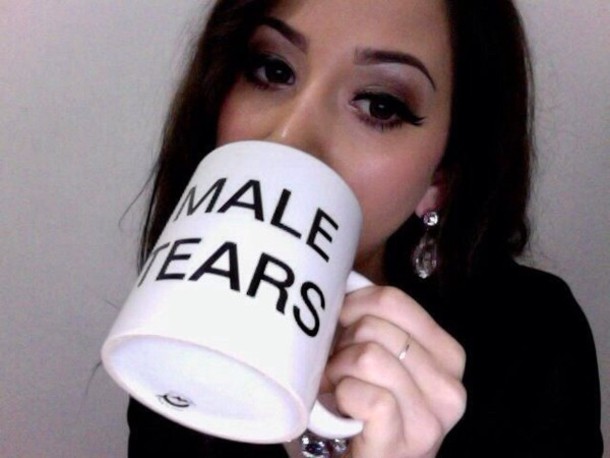 
Note that they immediately claim that it's not their opinion that Shelob is a giant spider, it's that of the stupid fans.


She's a supernatural entity, like Sauron, spawned by Ungoliant, who was ... something unknown even to the Valar, who are the Middle Earth equivalent of angels or gods.

Ungoliant (Sindarin IPA: [uŋˈɡoljant] - "Dark Spider") was a primordial taking the shape of a gigantic spider.

Shelob in Middle-earth: Shadow of War is visible as a human in the wraith world.


"In the game, she has the new ring for quite some time while giving Talion visions about the fate of Minas Ithil (Minas Morgul) and the Ringwraiths. It is also seen in the game that Shelob was working with Sauron during the period he was posing as Annatar, and was implied to be his lover before he betrayed her."

Adaptions take liberties with the source material. The fans of the movies can be quite vexing to the fans of the books, because a visual media is not a literary media, and changes were made to make the best approximation whilst still being visually thrilling. But that doesn't match the description at all.


then he saw, rising black, blacker and darker than the vast shades amid which it stood, the cruel pinnacles and iron crown of the topmost tower of Barad-dûr. One moment only it stared out, but as from some great window immeasurably high there stabbed northward a flame of red, the flicker of a piercing Eye


The book's description is made literal, a piercing eye becomes a huge fiery eye-like construction, that shoots evil lasers. It sound silly, but in the visual media, it works just fine.

Imagine if some character in the film had read Tolkien's description instead; it would just sound humorous.

Read that section, Micdotcom. Sauron can change shape, because he's not a natural bloody being. He can be fair or foul. In fact, he frequently used different appearances to seduce others into evil.

So it's completely reasonable that this demon in spider form can take a fair appearance in the right environment.


It's an easy way to communicate you are their enemy, Feminists, yes.


I just wish you would be this honest normally.

"... having Shelob take on a more comely form is at odds with a lot of Lord of the Rings’s subtext. Namely, the concept that the beautiful and the powerful cannot always be trusted."


Game: Just because Shelob is pretty doesn't mean she is good.

Book: Just because Sauron is pretty doesn't mean he is good.

Feminist: Words?? What do they mean?!!!! It's the Patriarchy confusing me!! Raaape!

See, it's human nature to think that pretty women are naturally good and even wise. Nobody would let Emma Watson speak breathlessly before the UN if she looked like Andrea Dworkin.

No, I will not provide an image of that creature. I have just eaten.

We trust pretty women over ugly men. It's called the Halo Effect.

It's why, if you are ever on trial, you do your damnedest to look good. You turn up with an unshaven face, wearing your jeans with holes on them and old sneakers - and you might as well be putting the noose around your neck yourself.

A young, pretty woman, with a nice wardrobe? Can get away with murder...


So the projection of a human figure that this demon creates... is generic? Well, maybe you should go to her and complain! Tell her to be more 'diverse'! Stop being thin and pretty! It's making Feminists unhappy!

"Lolth gets a similarly mortifying “hot” makeover in D&D’s 3rd edition, courtesy of Wayne Reynolds. A bikini top made of webs? Come on dude."


Woah, why the hell did you jump to talking about Lolth?

Are you really going to argue that Lolth wasn't sexy beforehand?

People have always depicted Lolth as sexual. The original modules, before feminists had them 'sanitised', had topless women in very little otherwise, worshiping her through human sacrifice, and having sex with demons. 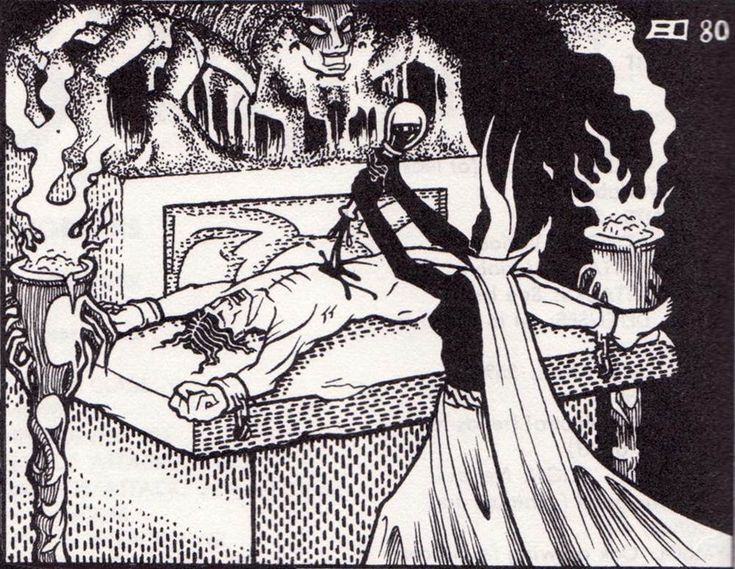 Erol Otus created the first depictions. Back in the days before feminists censored gaming.

Remember when Feminists fought for sexual freedom for everyone, not just themselves?

"Shelob was far more intriguing as a giant spider who was just going to eat Frodo before Sam showed up to save the day."

A Shelob who had no personality whatsoever besides an endless hunger?

Yes, i can see why a feminist would find that more relatable.


Ermahgerd! They made Shelob white! How dare they!! That's racist!!!

She's a demon. She appears as a white woman to a white man in a story made by a white man about a mythical English past.

If she'd been black, you'd be bitching about her being black, too! LIKE YOU DID WITH LOLTH.

Not to mention, you keep saying that white men should only write about white characters.

Jesus, Lolth certainly copped a lot of flack for being black in colour, even when her skin tone is the least interesting thing about her!I remember when they had to create a nice drow goddess - but that wasn't good enough either, so they killed her off!

Feminists really are obsessed with race, aren't they? Why the hell does LoTR need non-white characters? Do we demand the tales about African myths have English men inserted into them? Should Mulan be re-written to have a sassy black woman as the lead instead?

Argh, I shouldn't have said that, Disney, please, noooooo!


"By Alex Borkowski. Alex Borkowski was a tech writer" but was too stupid and lazy to get work, so he went for Micdotcom instead.

But enough of looking at that pathetic soyboy. I'd rather look at ... 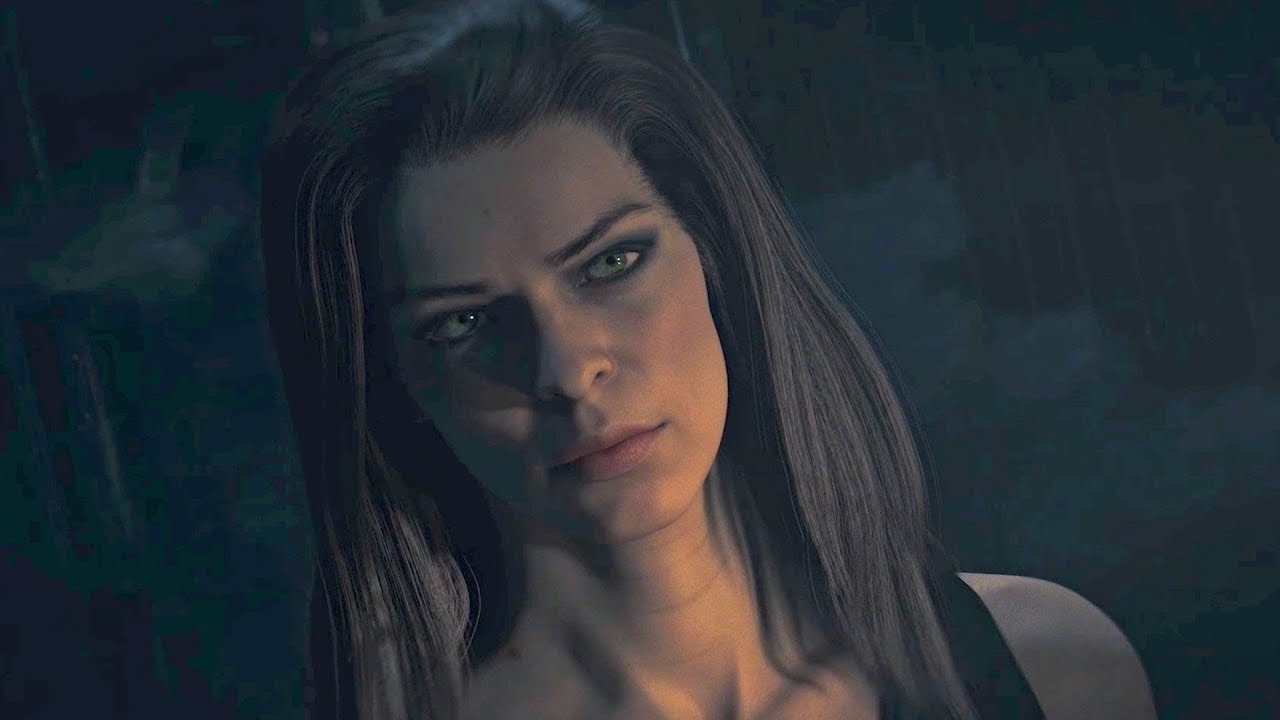 ... look at that disgusting whiteness! 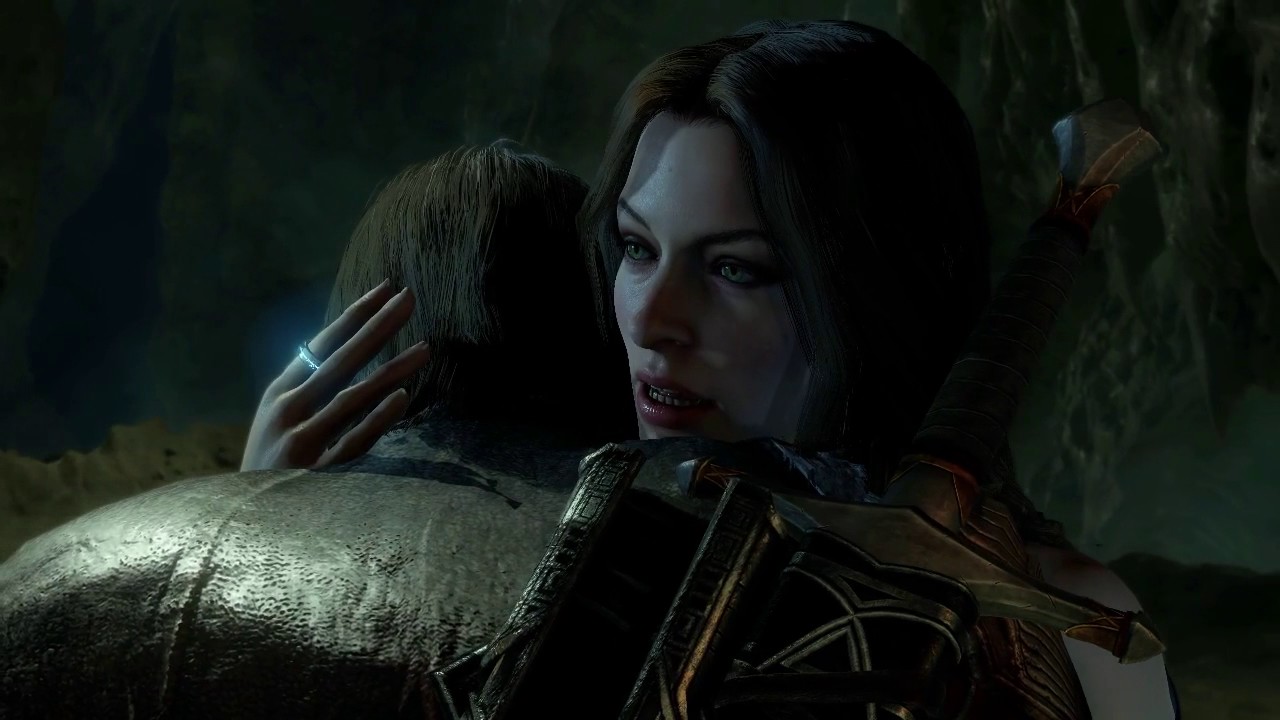 There's nothing interesting in her body language, no sense of menace or seduction ...

- Feminists told me so, and I "Listen and Believe"!

Feminists can go suck my ring.
Posted by Brett Caton at 14:10