In an era with a recording device in everyone's pocket, with street cameras everywhere and less anonymity than ever before in history - feminists just can't seem to record the sexual harassment they say is happening.

So what do? How do you maintain the victim narrative?

You just move the goalposts, until just saying "hello" is the equivalent to repeatedly making vile suggestions.

"misogyny as a hate crime which it defines as "incidents against women that are motivated by an attitude of a man towards a woman and includes behavior targeted towards a woman by men simply because they are a woman.""

Yup. Do you have the "attitude of a man towards a woman"? Have you experience heterosexual desire whilst male?

Did you respond with " behavior targeted towards a woman by men simply because they are a woman"?

You bastard! Clearly this is the same as taking a brick and smashing the skull of someone in because they are black. There is no difference in the Feminist mindset between wanting a date and wanting you dead.

And these Feminists write the laws. They always claim to be oppressed by an invisible, eternal shadow-government - The Patriarchy - and yet the bogeyman is strangely impotent whenever any action is taken against men. How convenient.

"A police spokesperson explains: "One of the main reasons we decided to introduce this category of hate crime was to give women the confidence to report men who are behaving inappropriately—be that unwanted physical contact, being verbally abusive or making uninvited sexual advances.""

Note that this is a catch-22. You cannot make an invited sexual advance. An advance is an approach in ignorance; it's not until the person responds that you know whether it has been accepted.

Men are not telepaths. 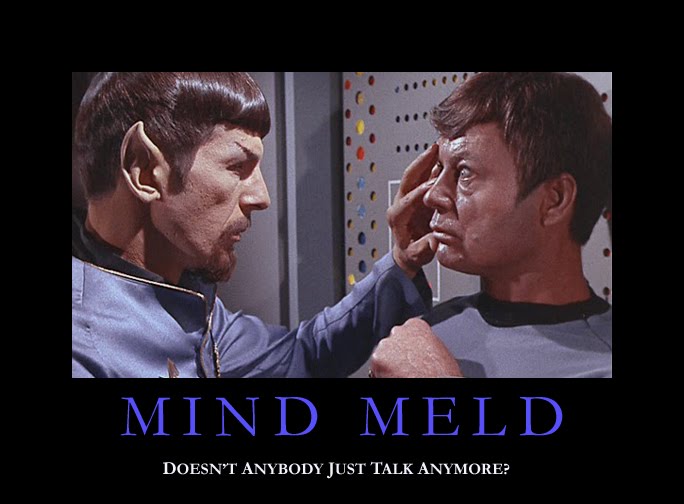 If men do not make approaches - then nothing happens. Straight women, by and large, expect men to do the work of making the first approach, and feel contempt for men who are afraid to.

Emma Watson famously gave up on English men because they wouldn't approach her - after she helped change the law so she could have them imprisoned for failing to be sufficiently attractive!


So Feminists have not only hurt straight men - as you would expect them to - but straight women, who rely on men taking the risks.

And feminists respond to any criticism by saying the critic must hate equality.. what sort of equality is it when there are laws that apply to men but not women?

Oh right - the sort where you have slaves. I forgot.