A reaction to an article on D&D, that I mostly agreed with, EXCEPT ... Yes, most females looked down on it. How is that the fault of the male gamers?

Why not? Surely some degree in investigation is useful for uncovering causes? Why didn’t most girls and women want to play a game where roleplaying was minimised and the focus was on hack and slash?

Look at the early modules, and you will see almost nothing but combat. Could that be it, I wonder? 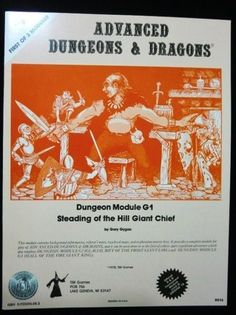 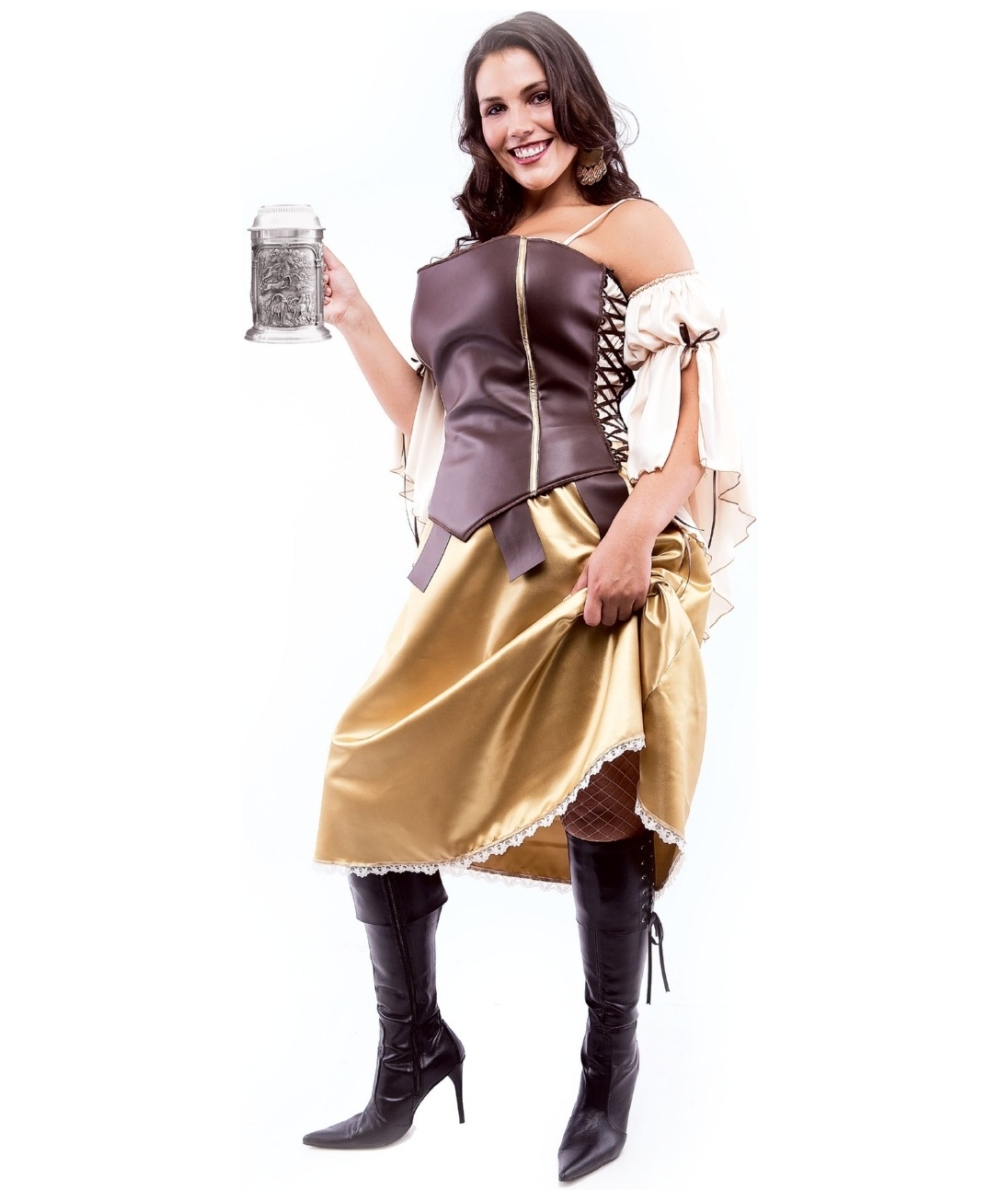 Oh no, it included a table with exotic and interesting names for prostitutes, which was entirely optional and there for flavour. So are girls afraid of looking at a thesaurus too?

I'd also like to point out - I've known a lot of women who loved playing a wench on occasion...

So the Drow - and Lolth - were just furniture? How the hell does that work?

"boys could act out their less chivalrous fantasies”

Are you saying we should have tried courting... The Drow? Are you insane?

The first date wasn’t going so well. Still, perhaps he’d get a kiss at the end?

This author completely misunderstands the early D&D game. It was pretty much a matter of fighting against hordes, with nasty puzzles and traps thrown in. Little girls didn’t like it?

They didn’t have to.

Or they could write stories they preferred, which happened with a pair of sisters I knew of,  who played a game about befriending unicorns, which I loathed. That was their choice.

And that was Gary’s entire point. Here’s the paints and paper, here’s some techniques, now make what you want to make.

The author here feels that they had to make a game that would appeal to women or it oppresses them.

Would they look at some game women preferred, and demand it be altered to appeal to men?

Or do we let content creators make their own stuff, and let the free market decide the outcome? 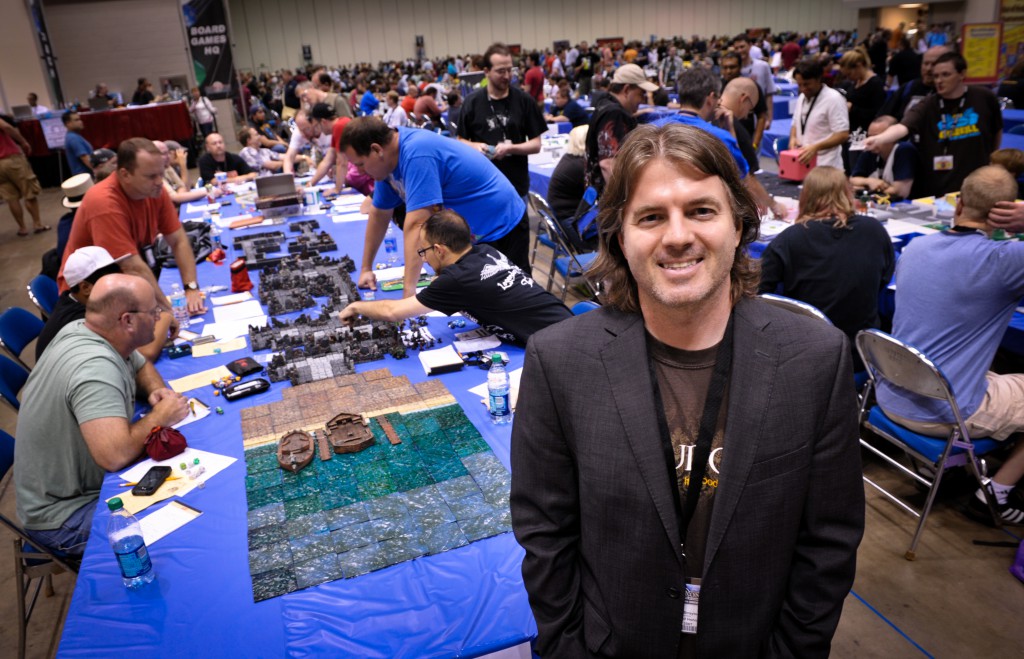 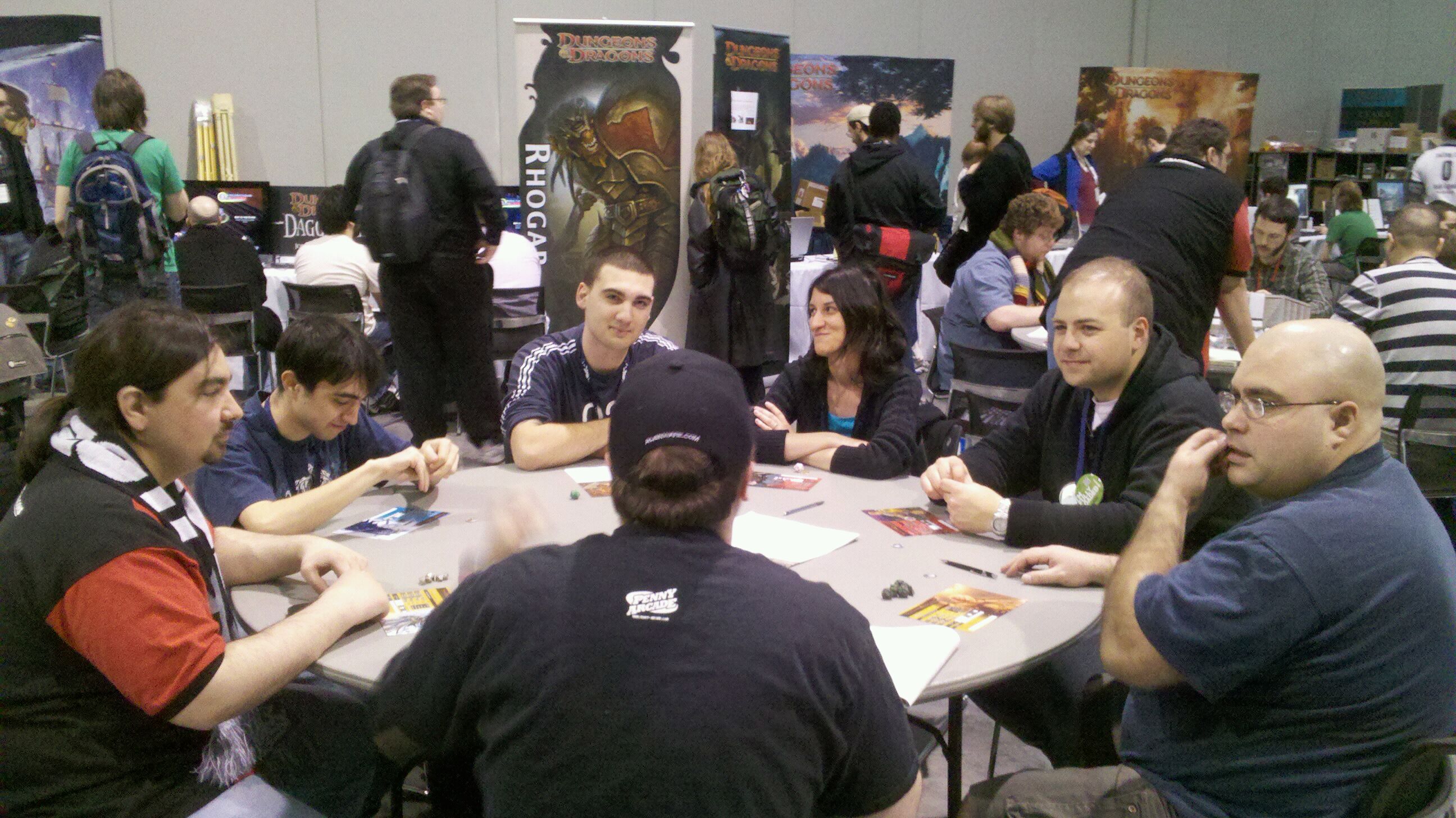 In my experience, the male heterosexual gamers wanted their women to be involved in their hobbies, but they mostly weren't. I knew several women in my gaming group at uni who were the object of worship.

But some men prefer an all-male group, and that's fine too. People sometimes need a space they can relax in, make crude jokes, or just enjoy themselves without having to please anyone else.

And nowadays, we live in a time of continual offense, where women are taught to be hurt like the Princess and the Pea, so that even mentioning a sex worker as a background character in a town is grounds for a cry of misogyny, harassment, raaaaape!