Why do Feminists hate cripples?

"Our response to incels should.. be a blistering disavowal of their violent, misogynist worldview"

A crippled man is told he will never have a partner. He logs into twitter - to read a feminist denouncing him as violent, as full of hatred. All he wants is a woman that wants to hold his hand, and all he feels is a slap across the face.

"Incels could get laid if they didn't hate women and feel entitled to *hot* women."


He says: "There are people who stare at me, mostly children who don't understand, but I would hope that others look past what they can see."

Feminists view him with contempt. He should have tried harder. He just wants hot women. It couldn't be that he just wants to hear gentle breathing besides him as he lays in bed, or to have someone there as he breathes his last. Someone to remember him.

Feminists like Clementine Ford never tire of telling such men to kill themselves.

Feminists never ask men what they believe. They tell men and women what men believe, and feminists hear it, and lo! it is as if God spake from high. They never question. They never listen.

There are many misfortunes that can make it difficult, or even impossible, for a man to find a companion. Injuries that can take away the ability to communicate, or force them to feel violent mood swings.

I have talked to men that hated the rages that would come upon them due to fetal alcohol syndrome or other circumstances. They did not ask for it. They do not deserve it. Yet they are blamed for it.

Feminists see all men as worthy of loathing. The most pitiable amongst us are just vermin to them.

So where is it that the hundreds of millions of men who cannot find a partner are plotting against women? Where are their meetings? How could they even attend?

Here we have a member of the Patriarchy, planning his next rape-spree. (source)

"The incel worldview is inherently sexist." 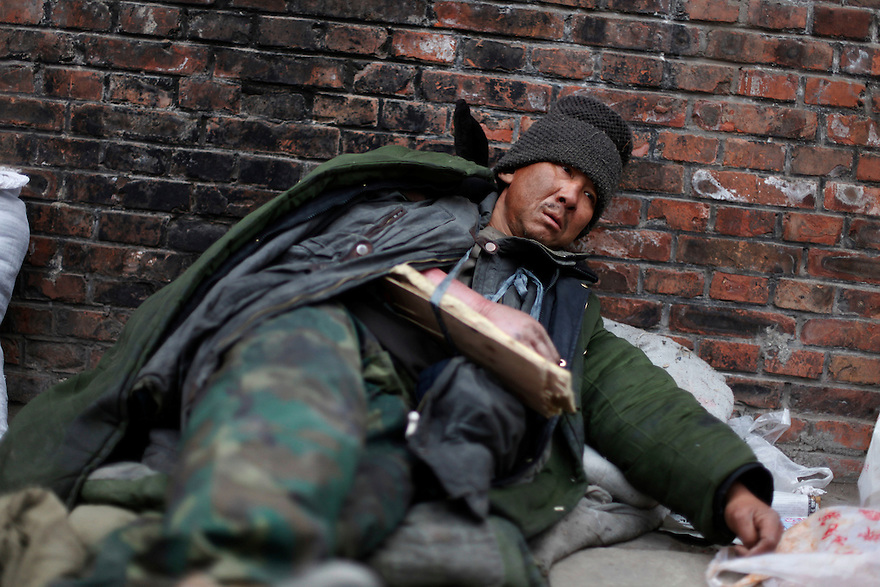 The only thing they have in common is loneliness.

" Their unhappiness is really hatred. " 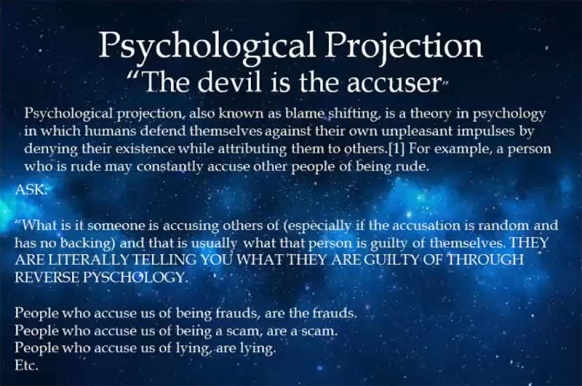