Is asking actors to ACT a hatecrime?

multirpuniverse commented on appreciation-post's photo ““Captain Marvel should smile more” “she looks so serious all the...”


“Smile more.” I love that Brie shot back at this!!! Wonder Woman did not smile in her poster! Why should Captain Marvel? Why should Black Widow? Why should Scarlet Witch and all the other women in movies “smile more”? To do what exactly? Make them look more fuckable? Relieve your misogynistic thoughts and do whatever the hell you want with them? Nuh uh!!! This is the 21st century! Wake up and keep your hands and your dicks to yourselves!!!

I was going to say feminists were insane but inane is more the case.

adj.        One that lacks sense or substance:  interrupting with inane comments; angry with my inane roommate.


from The American Heritage® Dictionary of the English Language, 4th Edition


“Smile more”, goes their strawman. It doesn’t matter that it’s been debunked, they know it’s debunked. Feminists love to lie, and every repetition of the lie is like a little orgasm for them.


So the customers pointed out she shows nothing but resting bitch face, and she ... attacks her own customer base?

Man. This is going to be the ghostbusters reboot all over again.

“ Why should Scarlet Witch and all the other women in movies “smile more”? “


a) Every male character does.

b) It makes a character relatable that at least somewhere in their lives they aren’t just looking vaguely annoyed.

c) ANY OTHER EMOTION WOULD ALSO HAVE BEEN GOOD.

“ To do what exactly? Make them look more fuckable? “


Umm, you do realise women are also attracted to women? Why do you hate lesbians?


You first. You are the one who can’t stand women being treated like men are. You do not respect women, you either want them in a pedestal or surrounded by cushions. Go fuck yourself.


This is what a Feminist thinks is an argument. 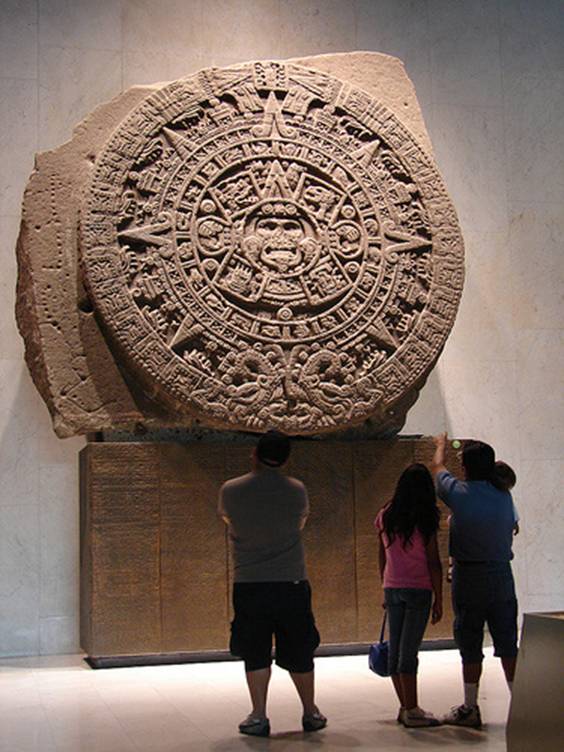 “ keep your hands and your dicks to yourselves!!! “


Yep. Feminists think asking an actor to act in a movie is the same as raping them.


Feminists hate smiling, except at male suicide, of course. Everything decent about them has long died, and they can’t comprehend human emotions any more.

No wonder they find the suggestion that Brie show anything but resting bitch face to be infuriating!

Maybe she just can’t. Maybe that’s all she has left?

In the comics, Rogue and Ms Marvel battled, and Rogue drained her powers for years...