Because of the way they set up the 'meme', it's unreadable unless I make the pic huge - and no, they don't link to an archive or anything you can use to see if any of this actually happened.

So 4 randos who nobody cared about - have a look at the number of likes their comments got - are the proof there’s a hostile environment for women in tech?

This the level of proof required for feminists. Hell, those accounts could have been created by feminists for this ‘gotcha’.

Here’s an idea - maybe the reason that women and men, on the whole, do different jobs when they have a choice is… men and women are DIFFERENT.

Study finds some significant differences in brains of men and women

A meta-analysis of sex differences in human brain structure


Study finds differences in male, female brain activity when it comes to cooperation


So here's a thought; why is it female feminists are unable to create their own coding houses? Why are feminist computer games appalling?

And why can't they work from home in any case? Hell, there are Indians writing code for American offices - they don't fly over, they use funky technology called "the internet" to shift code from one spot to another.

And what's one of the things they do? They make mobile apps. Like the model. The one who claims that the environment is hostile.

How do you find it hostile when you can work anywhere you damned well please? 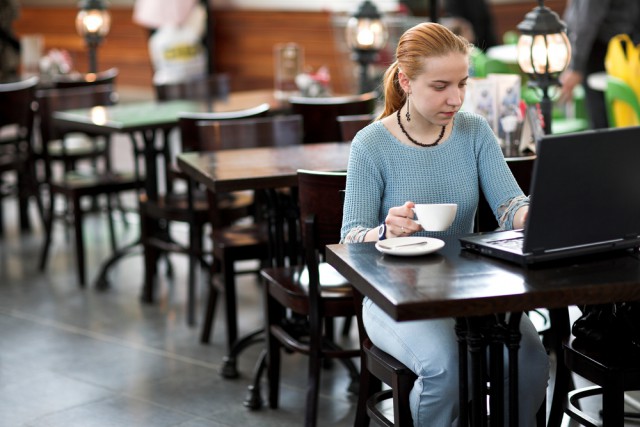 A feminists able to find victimhood without ever experiencing it? Gosh, how shocking!!