Senator Hanson-Young declares: "IT IS NOT OKAY TO BE BORN WHITE" 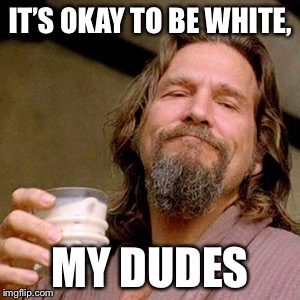 This sign was posted outside my office in Adelaide this morning. What a disgrace. The person who put these signs up should be ashamed of themselves.

This is a known alt-right slogan and it is not welcome in Adelaide and has no place in 2018.

If you look up the origins of this saying you will know why and who it has been deliberately used by to intentionally divide people. That is not something I support.

It is okay to be you - no matter the colour of your skin. We need inclusivity. 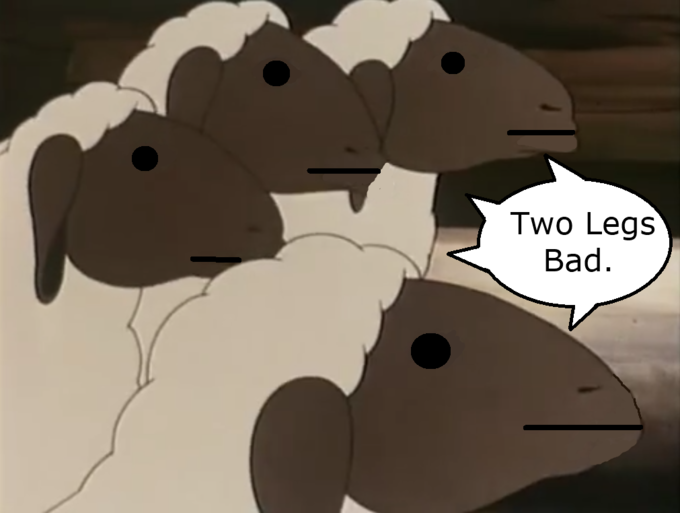 "The person who put these signs up should be ashamed of themselves."


How dare white people be ok with being white! They need to feel ashamed! Purge whiteness from the Earth, starting with yourself, Senator!

"This is a known alt-right slogan"


Is it? Is there any source for that that is based on fact? Because as far as I can see some anonymous people thought it would be a good way to expose the racism of the far left... Jeez, I wonder if that worked?

I don't care if Hitler liked milk, it doesn't make milk bad. You are attempting to say the statement is wrong because people you don't like said it. Well, guess what, Nazis invented the jet engine. Are you going to stop using that?

"It is okay to be you - no matter the colour of your skin. "


Except for all you white people, you don't belong in [current year]! 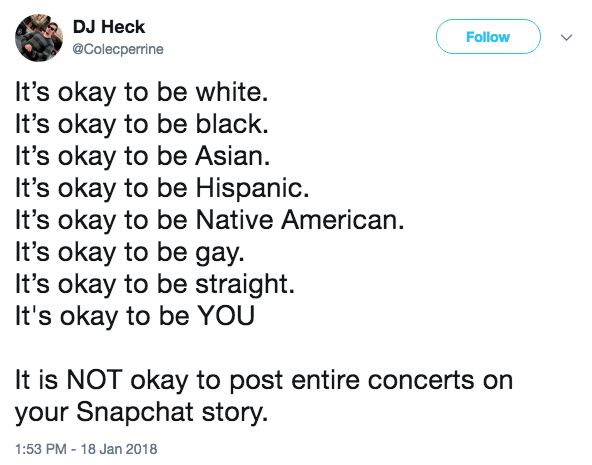 Senator, you are the complete embodiment of the NPC meme.


Sorry, do you think this is 1930s Germany? The Nazi Party is dead. If any Nazis survive, they are either senile, or frozen in ice, waiting to be thawed out to fight Captain America.

World War 2 is over. Did you not know this?

But is very interesting that you say being ok with your skin colour is the same as WANTING TO THROW PEOPLE INTO GAS CHAMBERS.

You know who Nazis killed? White people. They had no care for whites, and certainly didn't care if they were ok. They thought Aryans were superior, and others that we would class as "white" - like slavs - subhuman beasts to be slaughtered or worked to death.

They had your mentality. They didn't think being born with certain skin colours was ok either.


NPCs always bring up the calendar year. I wish they could at least be programmed to tell the time as well.

"Go back to the rock you crawled out from and stay there."


Ooh, scary, Senator! The Nazis must have heard you and time travelled back to the days of the Weimar Republic! Well done!!
Posted by Brett Caton at 01:33

Email ThisBlogThis!Share to TwitterShare to FacebookShare to Pinterest
Labels: "It's okay to be white", Senator Sarah Hanson-Young