See Charlie's Angels - or the bunny gets it!! 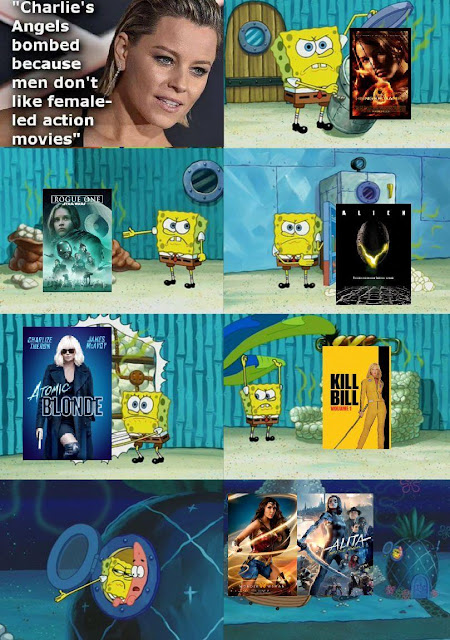 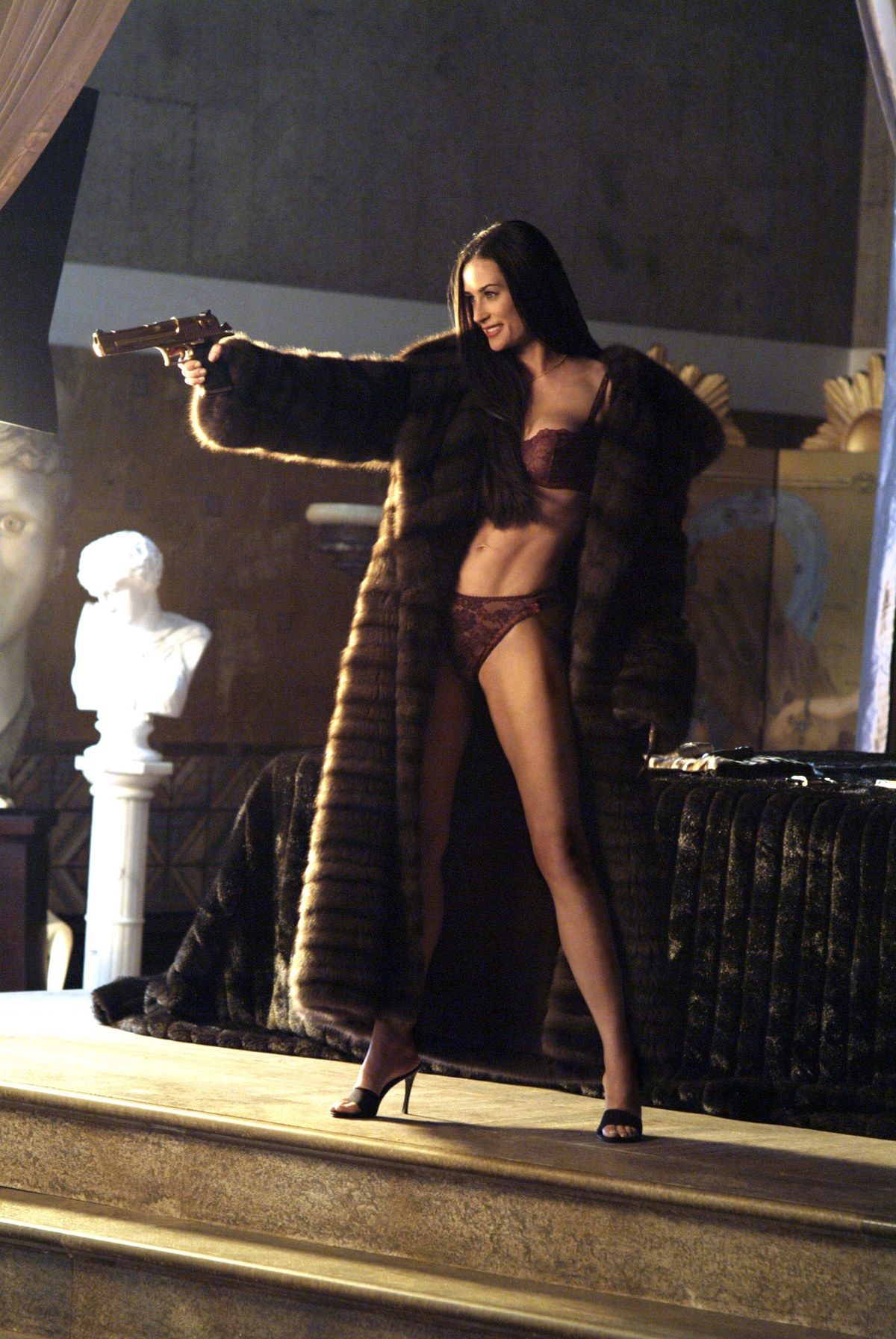 Men: (*sighs*)
They always had these really sexy scenes...

Feminist Director: What? No! Eww! No! There’s no sex in Feminism! Check your Privilege! (*queefs*)

Men: Fuck that noise, then. (*grabs another beer*)

Feminist Director: You must buy tickets to my movie - or you hate women! 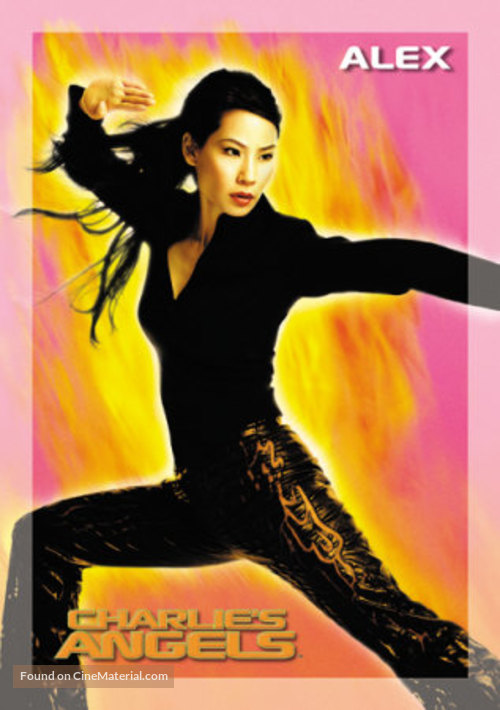 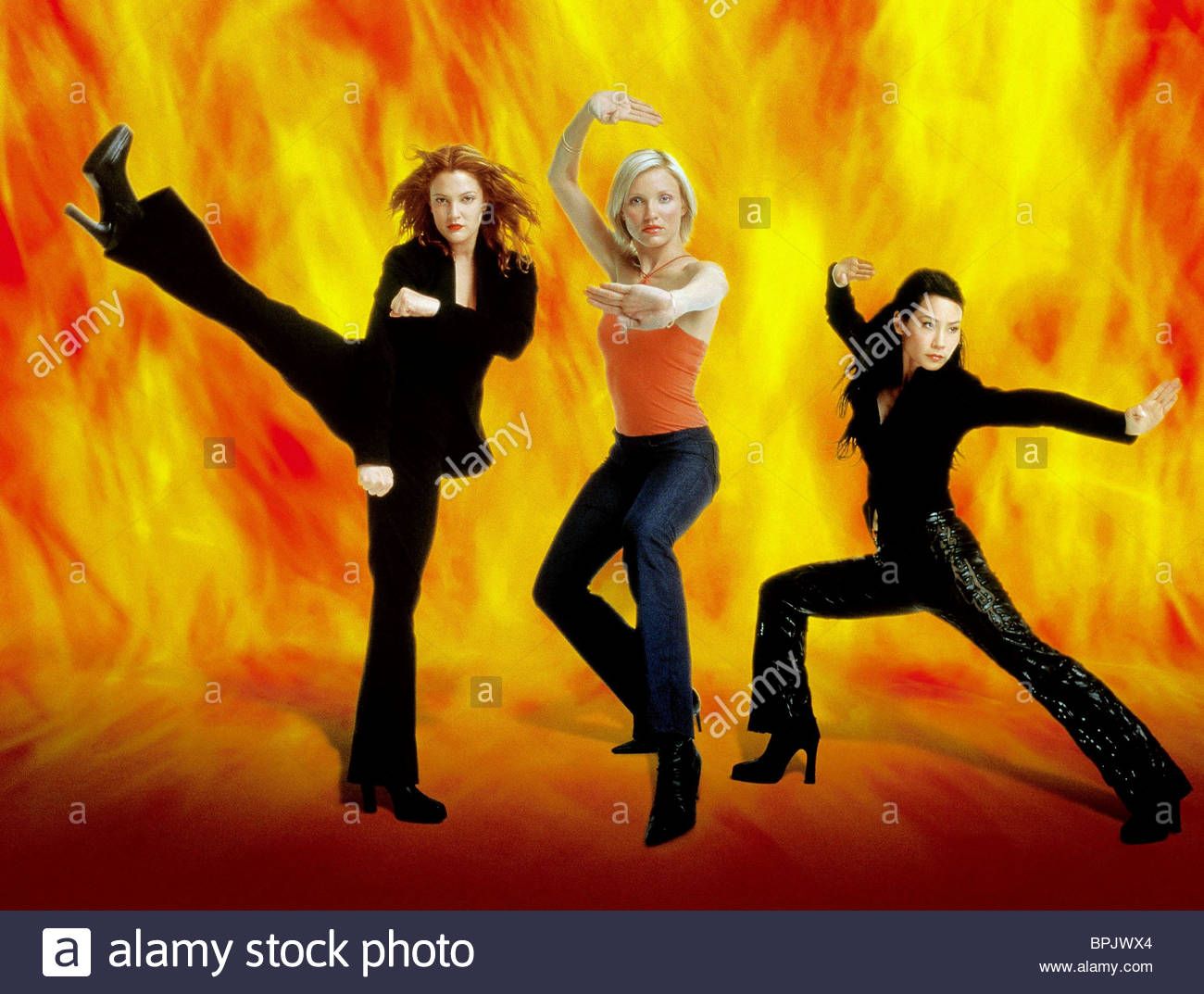 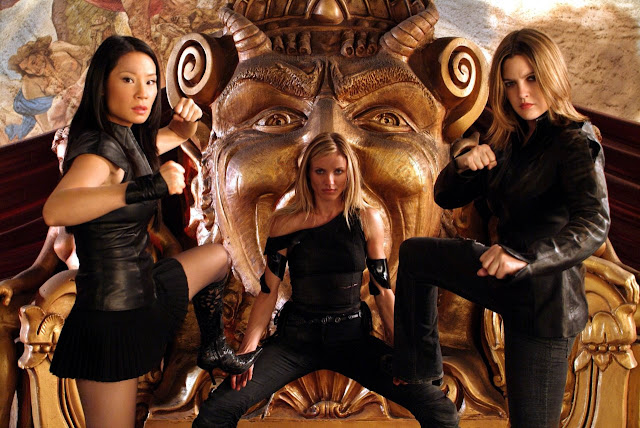 As for men not seeing female led action movies...

The video here is why I think Banks doesn't understand action movies. She complains that men have had a lot of them. Yes, they have. And the actors generally have to train a lot to appear in them.

Jean is an old man now, and yet he's still convincing as an action hero. He still has some pretty cool moves, even when he is just mucking about sparring with kids. And there are plenty of women who do that training too, and who also would make good action heroes.

Because they don't hire on merit, they hire on woke points. They hire on sexuality, skin colour, religion...

They don't care about quality.

Wokeness IS quality, in their minds.