Feminist claim "The Future is Female" - but what does that mean?


The most popular Feminist slogan is a call to genocide. 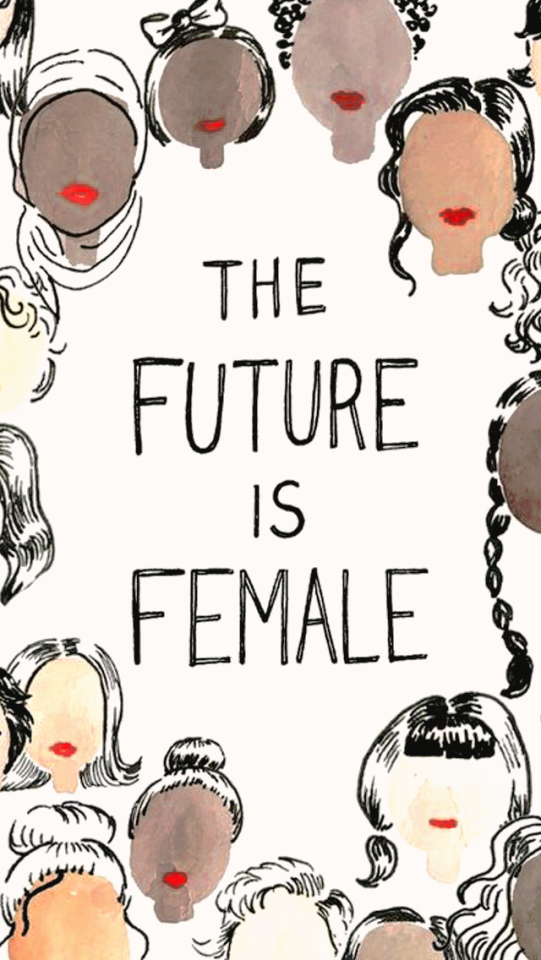 Feminists cheer when they hear that men will be exterminated. 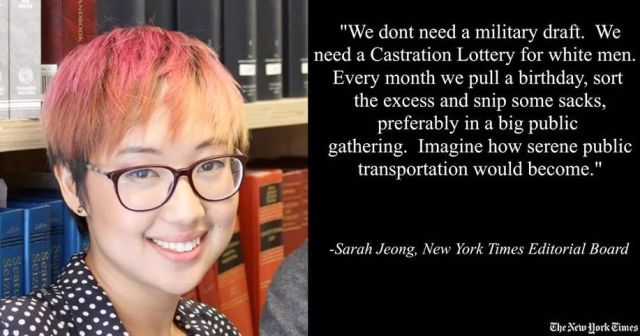 They want a future without us - but they lie, and say they want equality.

As for not having any rights until the 1960s, pfft.

Feminists don’t read history, they just listen and believe, and when another feminist says something insane, they just immediately class it as TRUTH, and there’s no second where a little voice in their head tells them to check the claim.

Kathleen Kennedy remade Star Wars in a Feminist image, with the main character being a Mary Sue, and the white males being useless - or villains.

"The Mandalorian" was made in response to her failures, with a positive depiction of masculinity.

And Feminists are furious. 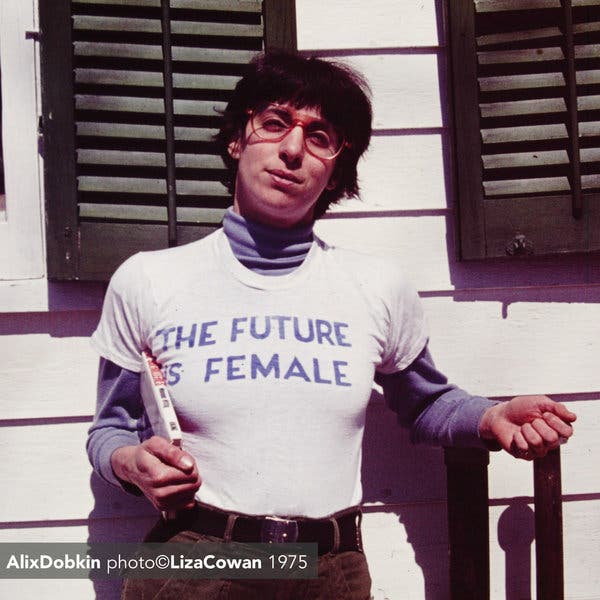 What Is Enlightenment (Susan Bridle): Which brings us to another question I wanted to ask you. Sally Miller Gearhart, in her article “The Future If There Is One Is Female” writes:

“At least three further requirements supplement the strategies of environmentalists if we were to create and preserve a less violent world.

1) Every culture must begin to affirm the female future.

2) Species responsibility must be returned to women in every culture.

3) The proportion of men must be reduced to and maintained at approximately ten percent of the human race.”
What do you think about this statement?

Mary Daly: I think it’s not a bad idea at all. If life is to survive on this planet, there must be a decontamination of the Earth. I think this will be accompanied by an evolutionary process that will result in a drastic reduction of the population of males. People are afraid to say that kind of stuff anymore.

MD: Well, it’s shocking that it would be shocking.

WIE: So it doesn’t sound like your vision of a separate nation for women is something you see as an interim stage that would eventually lead to men and women living together in true equality.

MD: No. That’s a very old question. I answered that to audiences twenty-five, thirty years ago. I just don’t think that way.

Why is that, I wonder?

No, the Future Is Not Female


(It's funny to see how they have seemingly back-flipped on this - although it is possible that The Mandalorian is a woman under the armour.

I hope not, it really wouldn't make sense, and the character appears to be a rare positive male figure, a good father type as well as a warrior, but we shall see).

See Charlie's Angels - or the bunny gets it!!