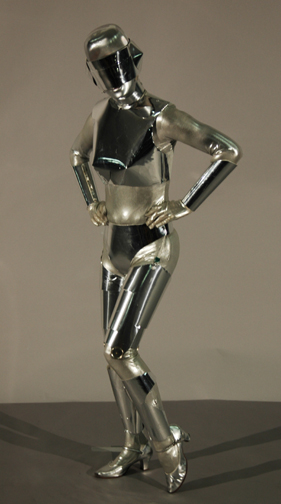 Men don't view women as sexual objects, they view them as sexual beings, which they are. You can't separate a woman from her sexuality. You also can't remove a man from his sexuality.

So when a man sees a woman and has a sexual response, it is only part of their combined natures. To term it objectification is demeaning to both men and women - part of the broad movement to deny natural sexuality." (source)


I can't put that better myself.


At https://youtu.be/YwU5Ql-oAjo?t=3m25s, you see video footage of a woman ogling at a man she finds sexy - the double standards amongst Feminism are quite impressive, and once their movement is done, we should build a monument to the greatest hypocrites of all history!