Why does Feminism love Female Pedophiles?

Judge Robert Juckes QC said he would be "lenient" in her sentence because she'd stopped after realizing it was “wrong” and had suffered "embarrassment." 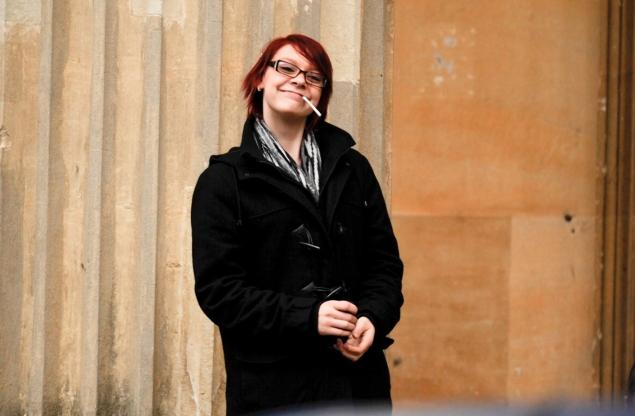 Yes, you can see how terribly her guilt burdens her.


So why does this happen? Why do female pedos get a nice cup of tea and a shoulder to cry on?

Because Feminists made it the law.

So sexism is the law now, and Feminism is fine with that - because it privileges Females. Feminism is Female Supremacism - it has nothing to do with equality. If it did, the idea of a law treating one group differently to another on the basis of their sex would be absurd and wrong. Instead, they feel it's right; they are entitled to superiority, because vagina.
Posted by Brett Caton at 16:01