Why does feminism have such a horrible image? 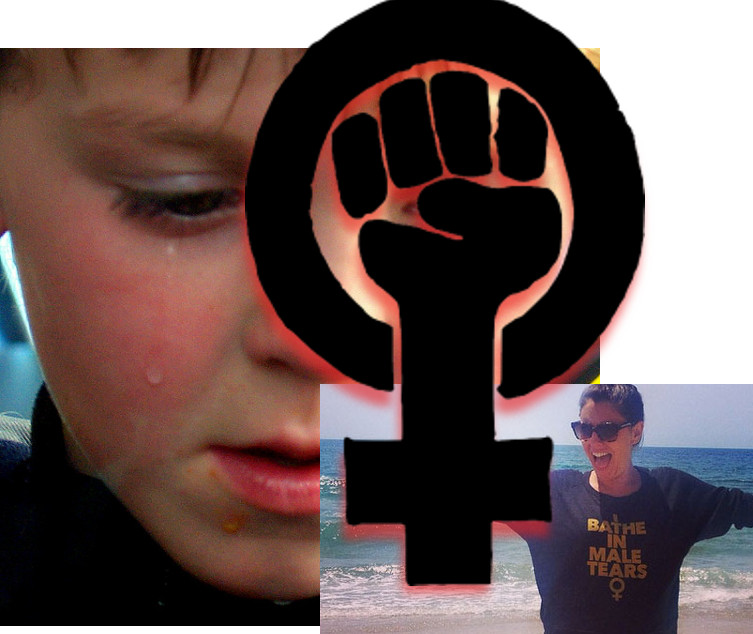 
do you know why feminism has a horrible image?
i’ll let you in on a secret here, it’s because people hate women


It’s because feminists biggest points of “oppression” have all been disproved, like the 1 in 4 rape myth, the wage gap, and gender bias in the school system. (x)


It’s because feminists have fought against equal custody and men winning custody over women, despite the fact that women are just as likely, if not more so, to abuse their children as men. (x)

It’s because, when men wanted protection against false rape accusations, feminists fought against it, causing it to fail. (x)

It’s because feminists have fought against regulating the legal system so that men and women receive equal sentences for equal crimes.  (Currently, males, on average, receive much longer, harsher sentences than women.) (x)

It’s because feminists have fought against legal definitions of rape that would include forced envelopment, thus allowing women to be considered “rapists.” (x)

It’s because of all these wonderful things feminists have done:

It’s because very notable feminists have said the following:

"The simple fact is that every woman must be willing to be identified as a lesbian to be fully feminist."

"Men who are unjustly accused of rape can sometimes gain from the experience."

~Margaret Sanger, founder of Planned Parenthood, in Women and the New Rage, p.67

“I feel that ‘man-hating’ is an honourable and viable political act, that the oppressed have a right to class-hatred against the class that is oppressing them.”

“I want to see a man beaten to a bloody pulp with a high-heel shoved in his mouth, like an apple in the mouth of a pig.”

“The more famous and powerful I get the more power I have to hurt men.”

“In a patriarchal society, all heterosexual intercourse is rape because women, as a group, are not strong enough to give meaningful consent.”

“The proportion of men must be reduced to and maintained at approximately 10% of the human race.”

“All men are rapists and that’s all they are”

“Probably the only place where a man can feel really secure is in a maximum security prison, except for the imminent threat of release.”

"Sex is the cross on which women are crucified … Sex can only be adequately defined as universal rape."

"Women have always been the primary victims of war. Women lose their husbands, their fathers, their sons in combat." 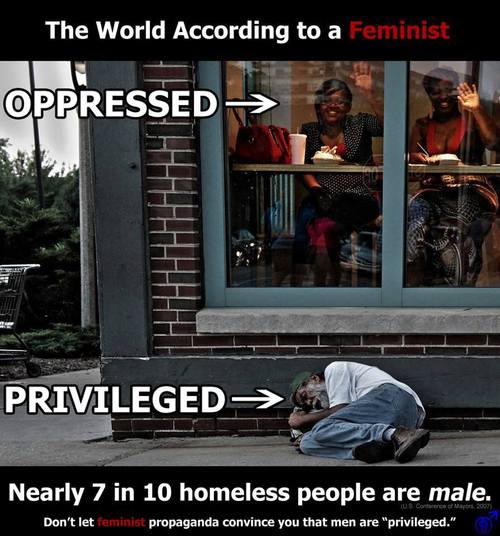 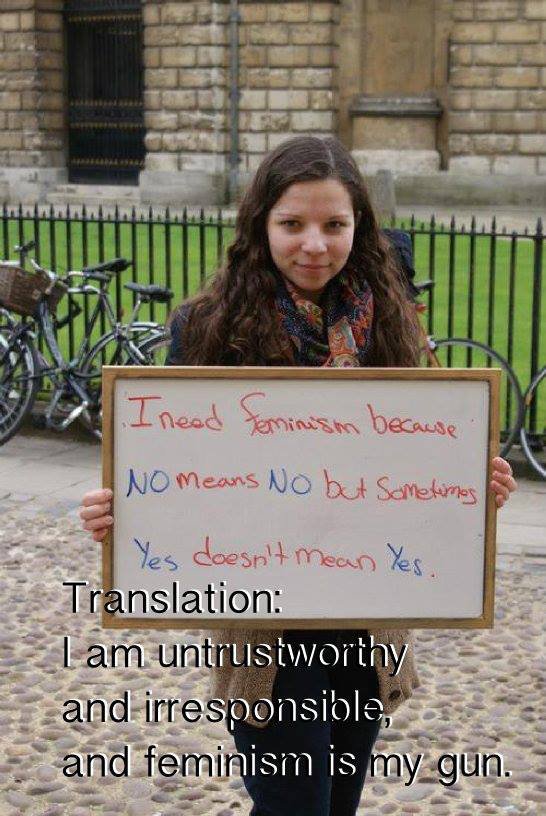 But, once again, we have a clear case of feminists playing the victim instead of owning up to the fact that their movement may not be the perfect movement that they think it is.