whoneedsfeminism: I need feminism because we are subjects, not sexual objects


You don't give an object two Nobel prizes.


or give it the power to have men decapitated


or to rewrite laws and start wars.

Women who aren't Feminists don't know to be weak.


They don't need to be empowered. 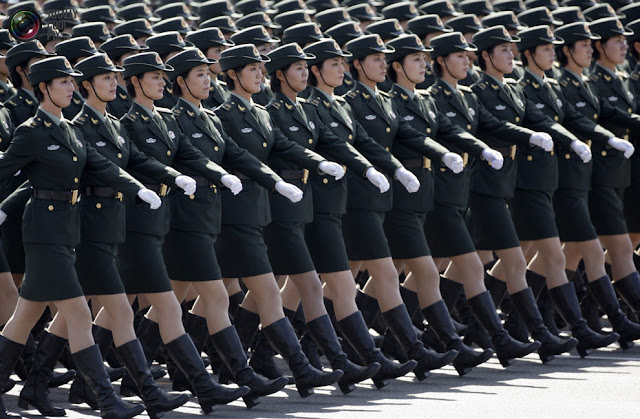 They don't need to be saved.

They need to feel their courage.


To fight besides men, united, against the evils of the world


instead of against men, knowing only hate for men... 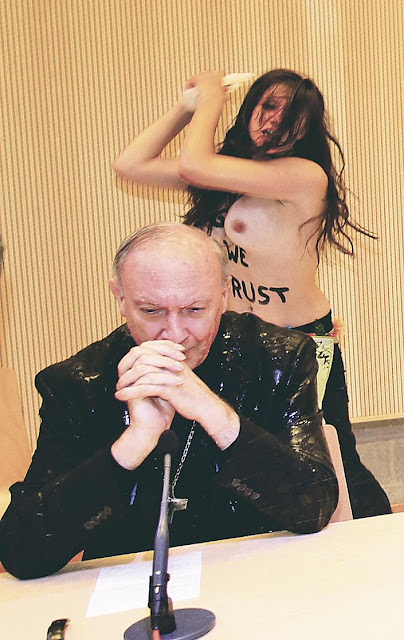 
NSFW: Why do Feminists hate sex?