Recently, Spiderman's ass was used an example of sexism. It was pointed out that he was always posed in ways that emphasised his sex appeal in a way that never happens with Female Superheroes.

Feminists sprang to the rescue at this double-standard. 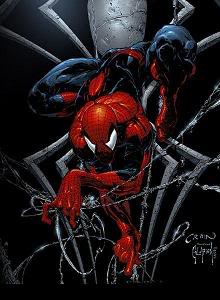 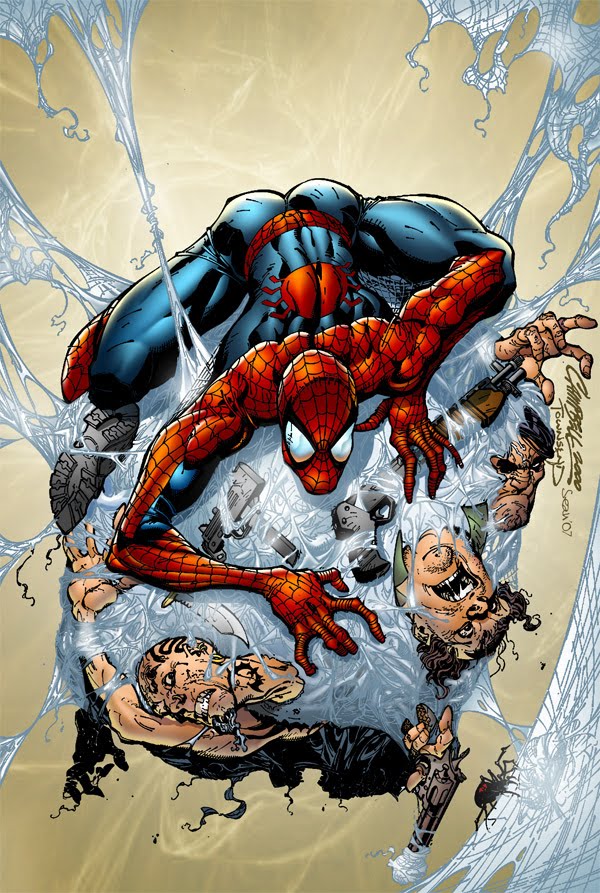 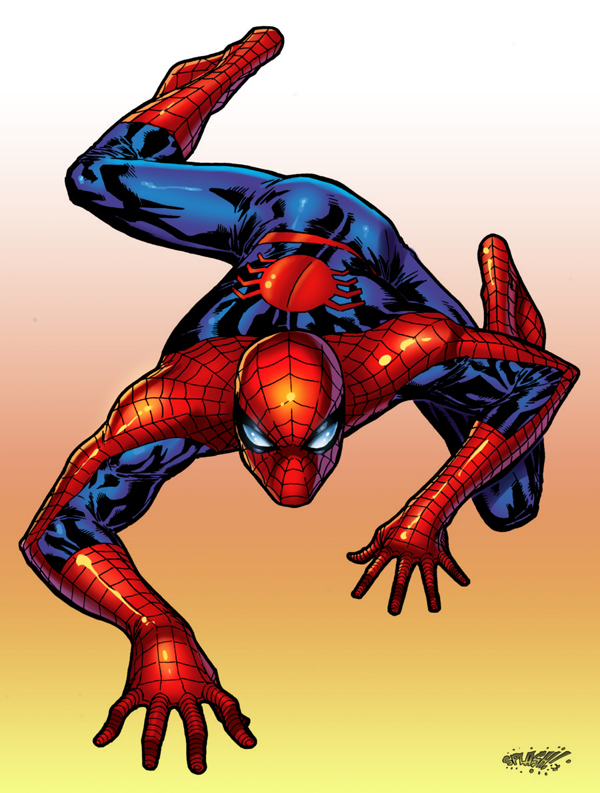 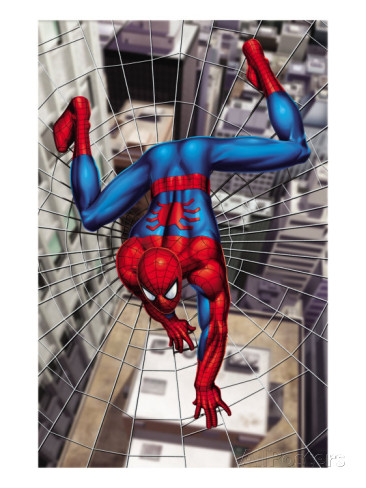 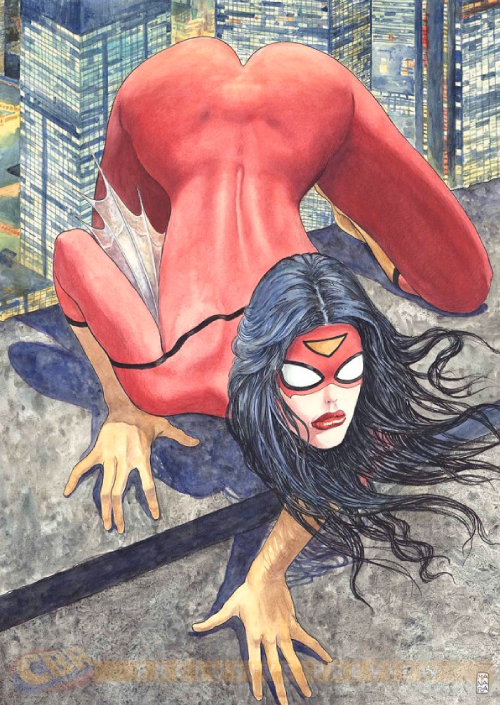 Instead, they claimed the reverse; that Spiderman was never shown in the positions Spiderwoman is. The fact that this was false, and any research would have found that out didn't matter - because facts, if you're a Feminist, just don't matter.