My response to "Sex Ed That Turns Boys into Men" Image: A boy brainwashed to embrace his own destruction.

“They gather around a large table, doing their best to ignore the girl power posters”


Which makes you wonder why the posters are there, except to remind the boys of their place in feminist society.

“Their participants instead talk about weighty issues like masculinity and the hyper-sexualized portrayal of women in media.”


In other words, they are indoctrinated into feminist ideology using a trojan horse of sex education.

There’s no proof sexuality in media is harmful. It’s simply a belief of feminist doctrine. We don’t treat people the beliefs of Scientology in science classes. Why should we teach Feminist dogma as sex education?

Why does feminism get the privilege of being the State religion of supposedly secular societies?

“ how to have a healthy relationship”


Nobody knows the answer to that. And the feminist idea that it has mystical insight has zero evidence behind in, especially as lesbian separatism is a key plank of feminist belief and has been since the 1960s. Should the boys really be taught that the only healthy relationship is a homosexual one?


Yes, boys and men take risks. This surprises you? We climb mountains. A lot of us die in the attempt. Some succeed and get rewarded. Feminists look at those few and demand that outcome for all women, without any of the risks.

They want to be flown to the top, without all that messy competition.

Men can go to hell, however.

“ less likely to protect themselves”


Since they are having sex with girls, how does that statement make sense? Do the girls wear half a condom and the boys not wear their half?

“Encourage boys to consider everything they’ve been taught about what it means to be a man, deconstruct it, and then think about how to become a good one.”

The same technique as used in every cult. Break down individuality! Tell them to think of everything, not according to their own beliefs, but according to groupthink.

“Women in relationships of unequal power are more …more likely to be experiencing intimate partner violence.”


Rubbish. DV is higher in the lesbian community. You are playing games. Define ‘unequal power’. Let me guess. You are starting with the assumption that men have more power. You are trying to push lesbian separatism under the radar.


In the same way the planetary alignments control the fates. Not at all.

“Talking about using the word ‘gay’ and casually making fun of it.” Now, he would never use that word. “I watch myself,” he said.


Congratulations. You taught him to self-censor according to the rules of your ideology. Now he will stifle his free expression and police that of others.

Meanwhile, other gay people use the word, in exactly the way he used to, and don’t have a problem with it.

But you are using the authority of the classroom as a platform for your ideology. How corrupt is that! You might as well have history classes being taught by ISIS.

“A recent 12-page analysis notes that “the program has had a significant positive influence on teen boys’ perceptions, attitudes, and beliefs with respect to sexual health, masculinity, and homosexuality.”


So a feminist examines whether or not the outcome is that the children are indoctrinated, and if they salivate when a bell is rung, they get a gold star?

That’s your idea of a positive outcome?

“I was definitely very sexist. And now, you know, I view women as people and not, like, an object.”


Unless he was a sociopath, he never viewed women as objects - I can snap off a piece of an object and throw it away, and only the owner will care. If I assault a woman, I will be treated far more seriously than if I assault a man. Who, then, is more of an object?

This feminist indoctrination process is designed to turn young men into self loathing white knights, eager to throw other men under the bus in order to assuage their guilt at simply being born.

The suicide rate of the male population continues to climb as feminist principles take hold? Here we have the school being used as their pulpit. Everyone must believe to pass the class.

Take heed. Resistance is growing. You are brainwashing young men to be your drones, your cannon fodder, to live for you and die for you, HeForShe? 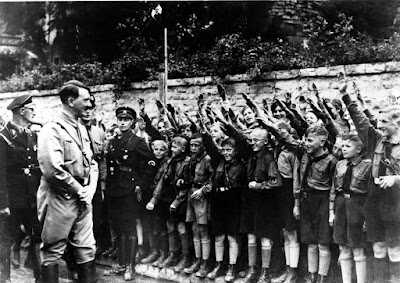 .. and I am sure you will get them to kill many free men, oh yes. 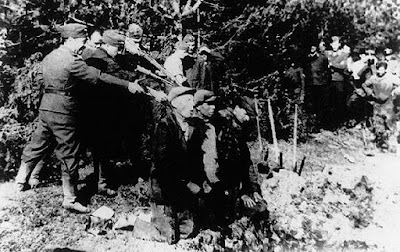 But at some point your self-hating slaves will be looking at their weapons and wondering why, if men are so worthless, they are the ones who have to do all the dirty work?

If men are so useless, why are they essential?
Feminists need men to grab a gun and kill for them and be maimed for them and die, oh god, to die for them, all the while being spat on from the day they are born? 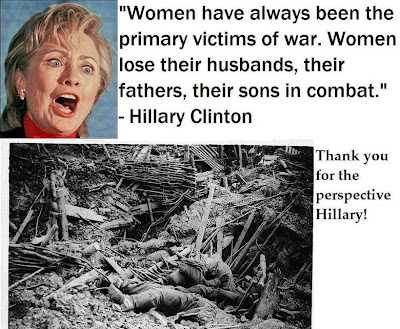 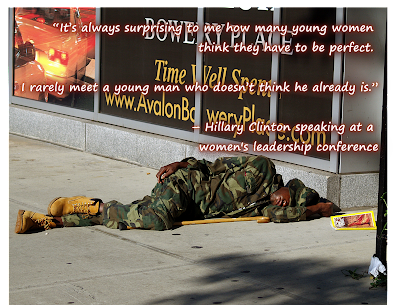 Why should those men you have given those guns die for you?

Even the best indoctrination can be shaken.

I have to wonder, what will happen, when those men you despise decide ENOUGH… and turn their guns on you? 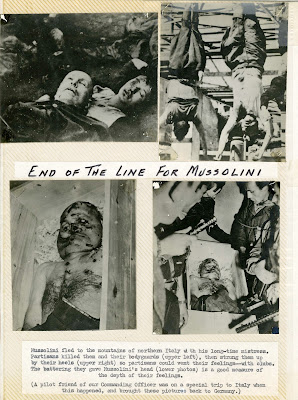 Is masculinity really 'toxic', as feminists would have you believe?