Just snorkelling in an entire lagoon of male tears.

Clementine Ford's fantasy is to swim through rivers of male tears - the tears of old men abandoned and homeless, without care just because of them being born with the wrong sex, and of young boys having their throats cut or their bodies burnt alive by Boko Haram while the world only worries about the few schoolgirls who were kidnapped.

This is the face of Feminism. Smug, privileged, infinitely entitled and callous.

And before you say not all feminists are like that - there are no feminists who object to her. She has a free pass to do this stuff, and she does it over and over.

How does she get away with it?

Because Patriarchy Theory holds that all the woes of the world are caused by men, and so you can do any atrocity you wish to them, and they deserve it. You can even talk about putting them in concentration camps. That's not a problem. 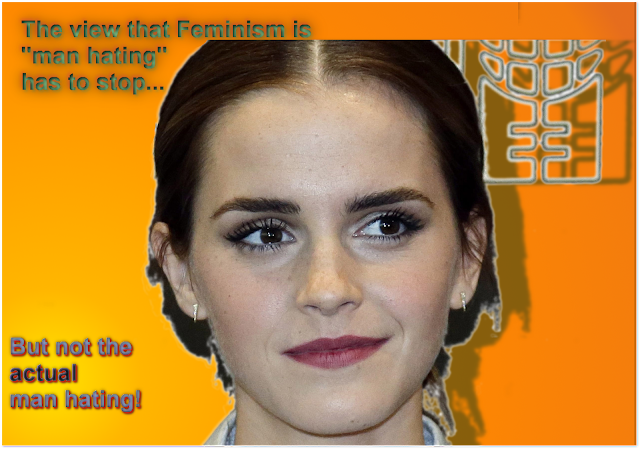 It's time for the river to be dammed.


Over 40% of victims of severe physical violence are men

Men who kill themselves... deserve it?

70% of unprovoked domestic violence is by women


A 12 year old boy can be raped, then forced to pay child support

Why I Need Men's Rights

Feminists yearn for a gendercide

She ain’t honest
Posted by Brett Caton at 22:20