Does the ABC love professional victims?

Does it adore the manipulative ploy of the fainting couch?

"A group of women are tackling online abuse by naming and shaming "trolls" in a twitter campaign.... Earlier this week, a man lost his job after he wrote a sexually explicit post on writer and prominent feminist Clementine Ford's Facebook wall." (source)

Who is she? Someone who loves vile language: 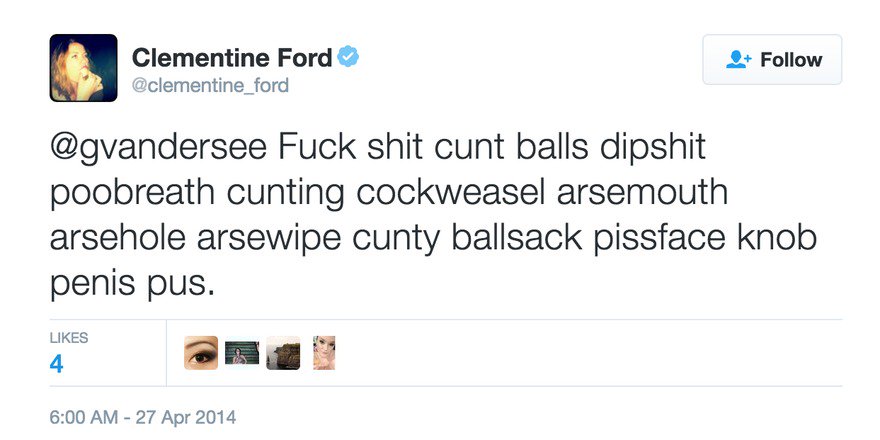 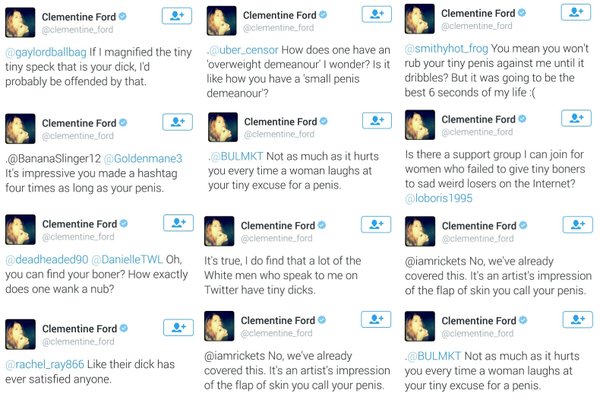 "Sydney author and columnist, Kerri Sackville, is leading the charge against the trolling[sic] and says she is sick of seeing women maliciously threatened online." 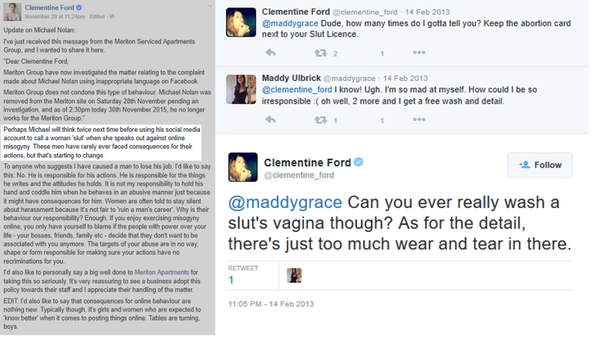 The man she had fired was responding to her topless photo and her sexually explicit comments and the fact she calls other people sluts (and worse) all the time. Look at what she calls Miranda Devine. 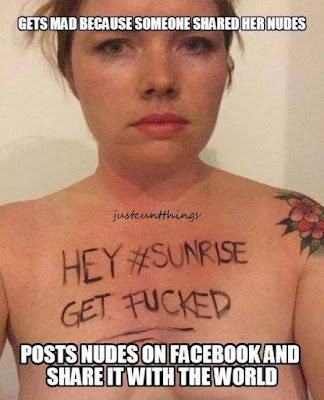 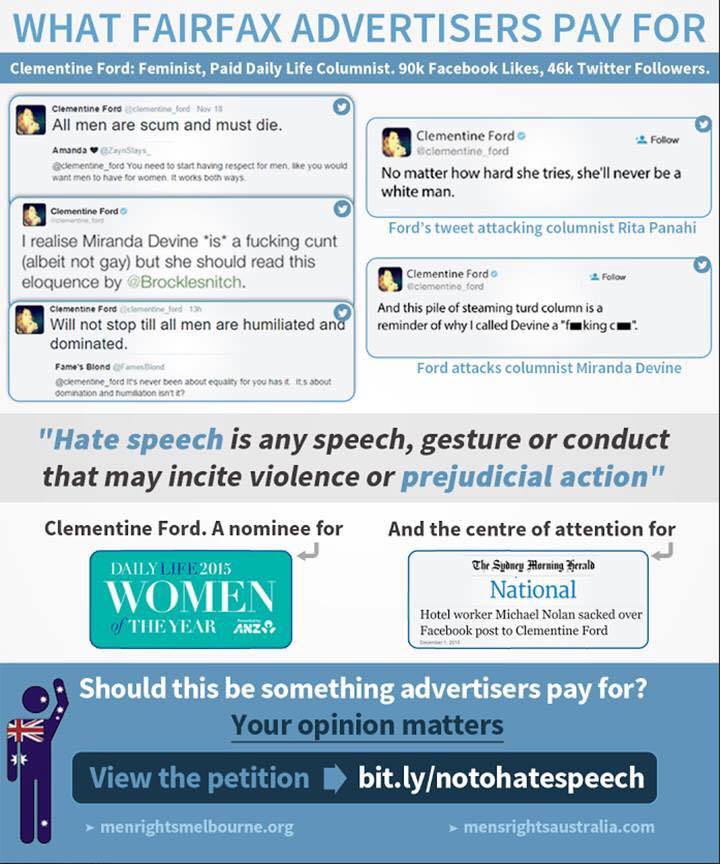 No mention of that in the ABC, of course. Feminists can do no wrong.
She's painted as a damsel in distress. Oh woe! Where is her fainting couch? Someone has called her a rude word - a word she calls other people all the time.

So let's summarise - she has no problem calling other women sluts, she belongs to a movement that claims being a total slut is fantastic, she allies herself with people who boast about destroying homes, she publicly uses offensive language at Sunrise with impunity - and she is your hero, ABC?

I remember when you had a reputation for objectivity, for not being politically partisan. How far you have fallen.

Oh, one last thing - a troll is someone who just wants to stir up the ants and see them run about.

You have no evidence these people are insincere - all you know is that they express opinions feminists don't like.

Guess she doesn't like it when you call her out! 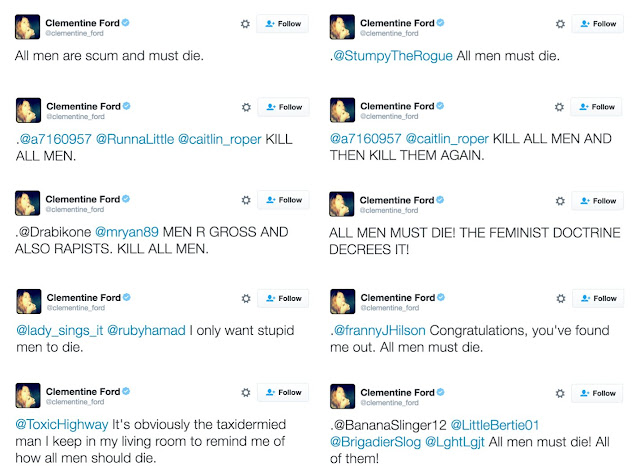