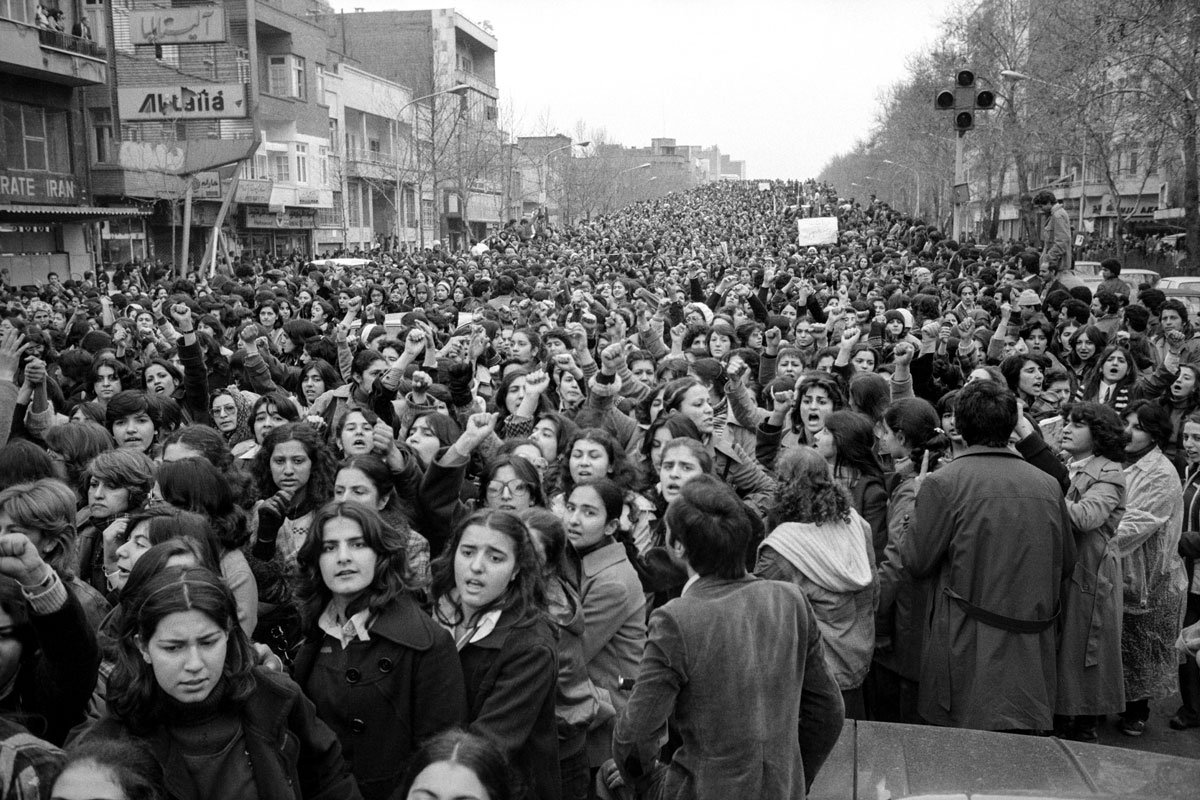 The Hijab wasn't mandatory for Muslim women until recently, when Islamism crushed the moderates through terrorism.

In the 1970s, Feminism, and Muslim women, fought bitterly against the Hijab, which was not seen as a part of mainstream Islam but rather the uniform of a particularly repressive strain of Islamism. 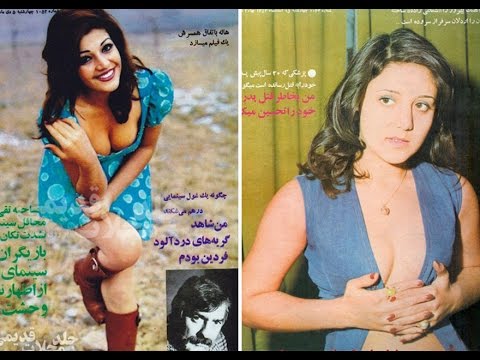 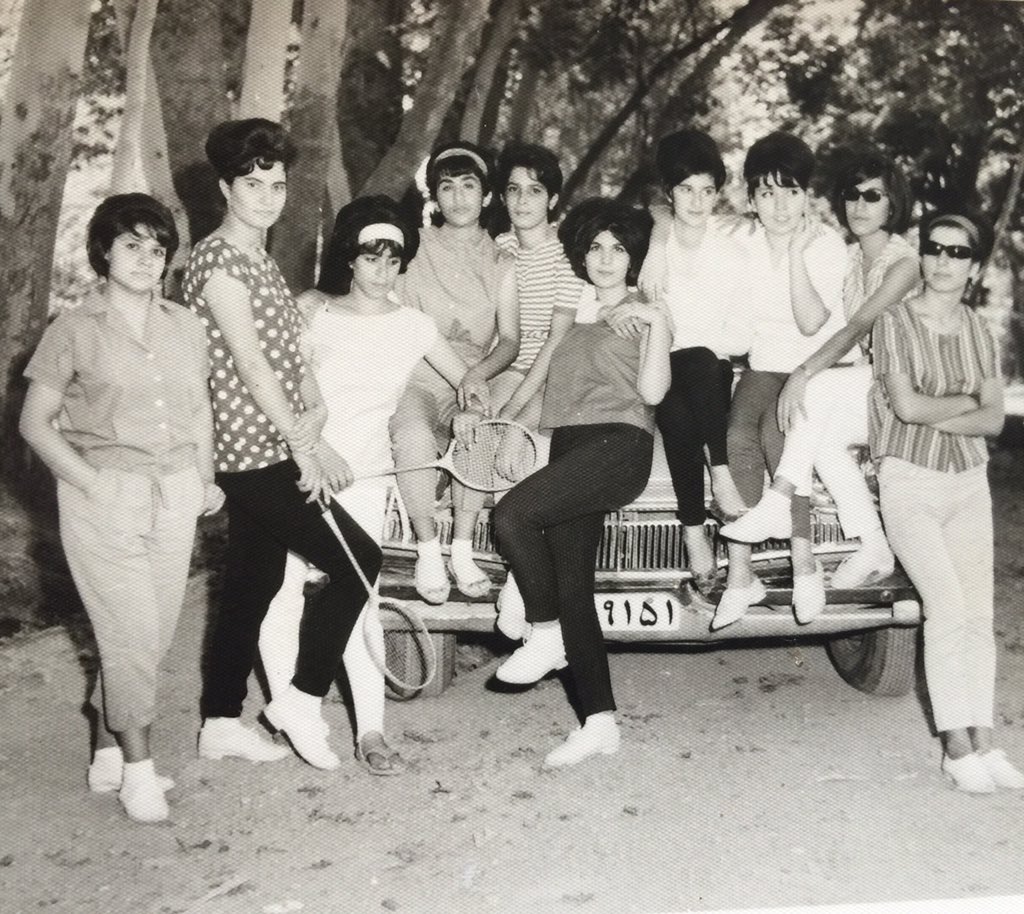 Today, what does Feminism fight for? 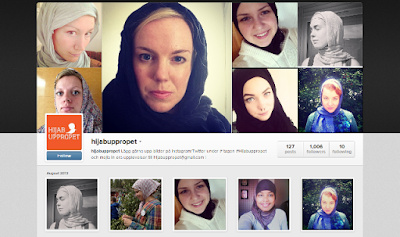 I am not kidding. This is not a joke, or a parody. They want Feminist women to don the Hijab.


This was supposed to be a joke song. Instead, it's a fucking documentary.

Meanwhile, in Iran, Muslim women face beatings or worse for simply doing  this:

She had to flee the country.

Islamists stone women to death for not wearing the hijab. 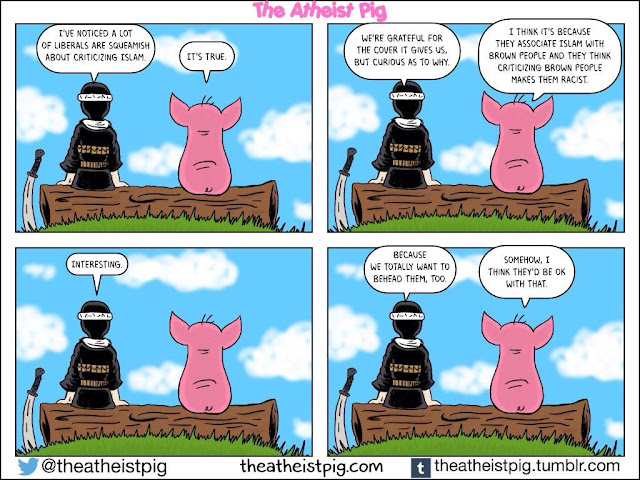 Who is really fighting for Women's Rights? 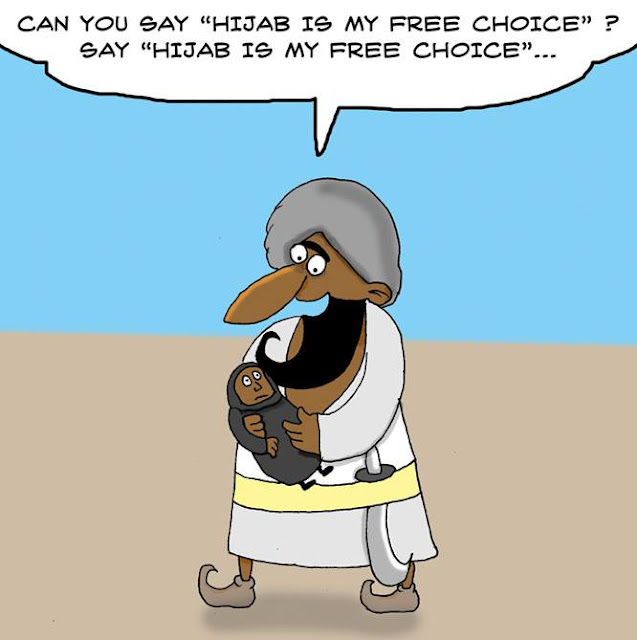 
YASMIN ALIBHAI-BROWN: Why will no one admit the way some western Muslims raise their children is fomenting terror?

Secular activist who criticised Islamism hacked to death in Bangladesh

Why so many Iranians have come to hate the hijab


Magazine Advertisement before the 1979 "devolution": pic.twitter.com/WSEdHwTRKM
— Persian Rose (@PersianRose1) May 16, 2016

Meanwhile, in the UK, Islamists and Feminists ban the depiction of women in bikinis:


A follow-up, on the series of Muslim attacks on France, and the government cover-up of it. 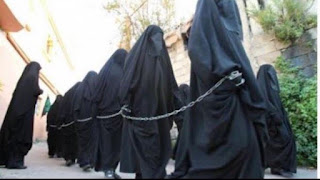 Around that age, I was forced to wear the hijab. I vividly remember hating it so much because it meant I can no longer play outside.

I was beaten & slammed into the house steel door by my brother at the age of 13 in an attempt to force me wear the niqab. It was successful.

So please spare me the whole "hijab is a choice" crap! Because IT NEVER IS! Especially for women in the Middle East.