Feminism is equality, which is why only men should be punished for crimes.

And the Guardian agrees - of course!

Judge: "Well, murdering your seven children and your niece would put you in jail if you were a man, but fortunately for you, the 100 people we have on minor offences means you can go on as many killing sprees as you like!"


"Nearly every incarcerated woman is the victim of a perverse and lazy policy disfigurement that fails to acknowledge the marked differences between female and male offenders." 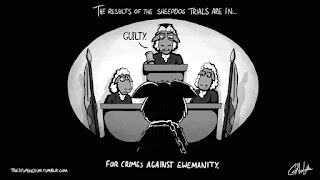 Why does Feminism fight against the protection of rape victims?

This isn't the attitude of some extreme group -

Feminists with this belief lead the movement.


Woman gooood! Man baaaaad! Everyone is equal under Feminism - to oppose us is to oppose equality! Stop mansplaining, malescum! 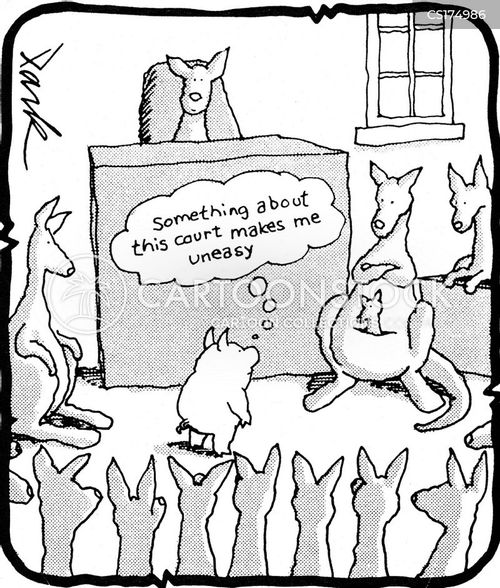 Judges told: 'be more lenient to women criminals', and ignore the murders they commit.

Feminists look at systems which treat women unfairly - which will take a case of a man and a woman who murder or rape together, and give them different sentences on the basis of sex - and decide that that injustice is good, and it could only be better to increase it.

After controlling for the arrest offense, criminal history, and other prior characteristics, "men receive 63% longer sentences on average than women do," and "[w]omen are…twice as likely to avoid incarceration if convicted."

This gender gap is about six times as large as the racial disparity that Prof. Starr found in another recent paper. (source)

The only conclusion I can reach is that Feminists hate justice as much as they hate men, and I have to wonder - what would they do without us as a class to despise?

Can you imagine an island populated by these people? When crimes are committed by women, they have no mental framework to deal with it... so they would have to declare them to be men.

Of course, this wouldn't apply to the right sort of women - I'm sure the daughters of the powerful would be immune to consequences.
Posted by Brett Caton at 03:14