Glasgow Police threaten to arrest anyone caught having an opinion

Almost everything you possibly can say will hurt someone - or at least, they can claim to be hurt by it.

"Madonna is washed up"? That hurts my feelings! Police! Arrest that man!

"The sun will rise tomorrow? You hurt me saying that! My religion says it will only rise by the will of Huitzilopochtli - your presumption offends me.


Threatening to arrest people for this is Totalitarian.

They are deliberately intimidating people - implying to them that if they express their opinion, they can expect to be arrested.

Think before you post or you may receive a visit from us this weekend. Use the internet safely. #thinkbeforeyoupost pic.twitter.com/xNiDMf3jPA
— GreaterGlasgPolice (@GreaterGlasgPol) April 1, 2016

I really hope that it's all an April Fool's Day prank - although it's 5:11 am on the 2nd, so i'm not sure it's within the traditional time for it. 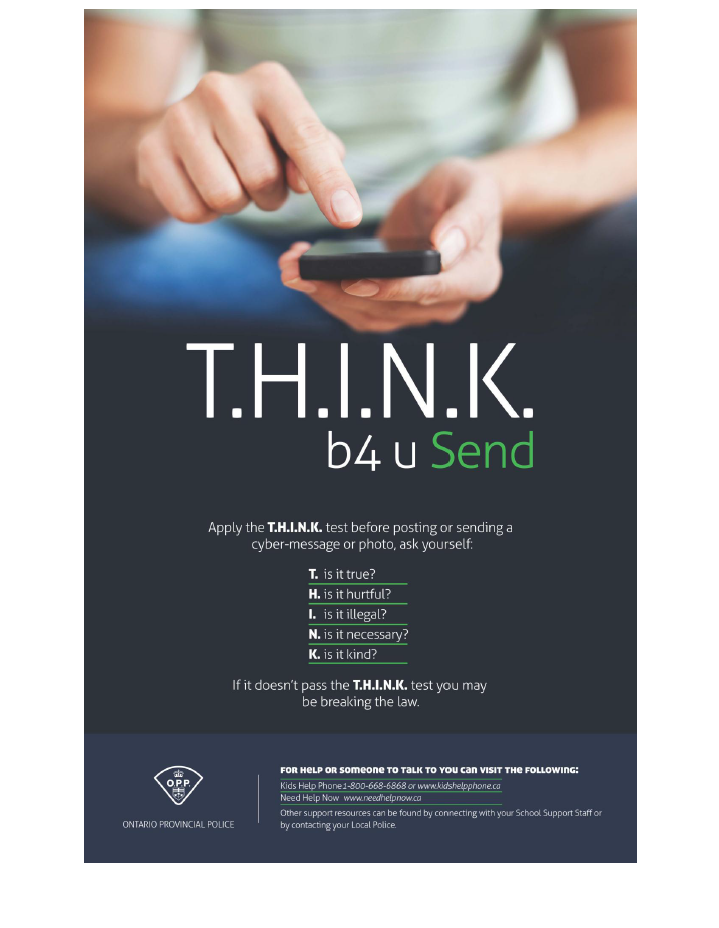 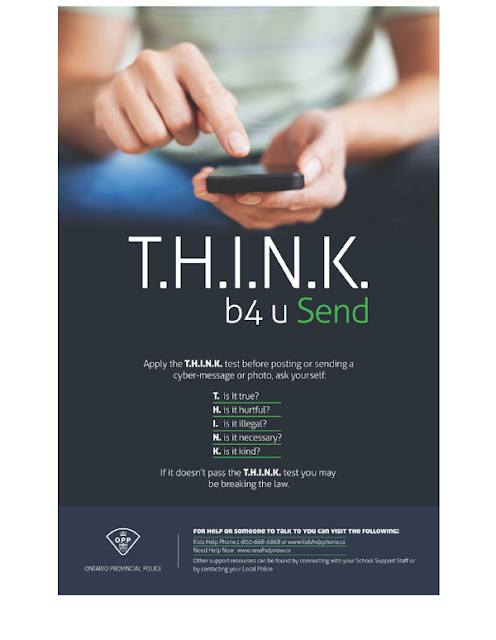 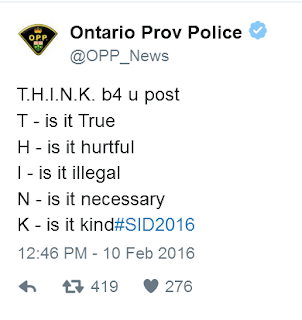 
UK Police: Be ‘Kind’ And ‘Use The Internet Safely’ Or ‘You May Receive A Visit’


@SheilaGunnReid @ezralevant @CalgaryPolice "We'd like to take a report, but someone's feelings were hurt on twitter"#NewCopPriorities
— Lazarus (@Lazarus1940) April 2, 2016

I'm not even joking here. I just got a phone call from OPP's PR department regarding this tweet.https://t.co/yuON0wlNlb
— Stephen Taylor (@stephen_taylor) April 1, 2016