Why does Feminism hate Science? 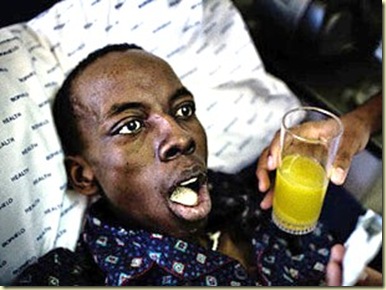 ...in Zimbabwe in the 1980s, Mary Bassett witnessed the AIDS epidemic firsthand, and she helped set up a clinic to treat and educate local people about the deadly virus.

But looking back, she regrets not sounding the alarm for the real problem: the structural inequities...


So.. the real problem is... not the people dying from a disease?

The fact that some had more money than others

- that's what she
focussed on.


Meanwhile, back in the land of sanity, where the actual scientists live...

Expanded access to antiretroviral therapy (ART) and a declining incidence of HIV infection have led to a steep fall globally in the number of adults and children dying from HIV-related causes.

... and puts us on the path to making AIDs