"The Rise of Skywalker" and "The Mandalorian"


I think the honesty here is surprising.

Daisy seems to be imitating Emilia Clarke from Game of Thrones, when she was asked what she thought of the last season.

Emilia was almost hysterically giggling at it. She clearly thought it was absurdly awful.


I have a lot of respect for KMT here, and hope to see her in better films. Or "The Expanse", perhaps?

Anthony Daniels does not give a fuck. What are they going to do to him? I don't like him personally, but I have always respected him, and I admire his professionalism. He always gave his character 100%.

John Boyega should have been the star, but they decided a white woman Mary Sue was far more interesting than a tale of a black stormtrooper who cannot stomach the atrocities anymore, who learns the Force and leads other imperials out of the darkness, and brings peace to the galaxy.

People were really excited by him when this publicity shot was shown. He looked authentic. We should have seen him training under Luke and even Leia, right back at the start. Maybe even seeing the Force Ghosts at the end, after practice.


I think Rey would have made a fine villain - she is drawn to the Dark Side right from the start, if you watch her. But no - that would be violence against wammen. We cannot show a woman dying like a man. 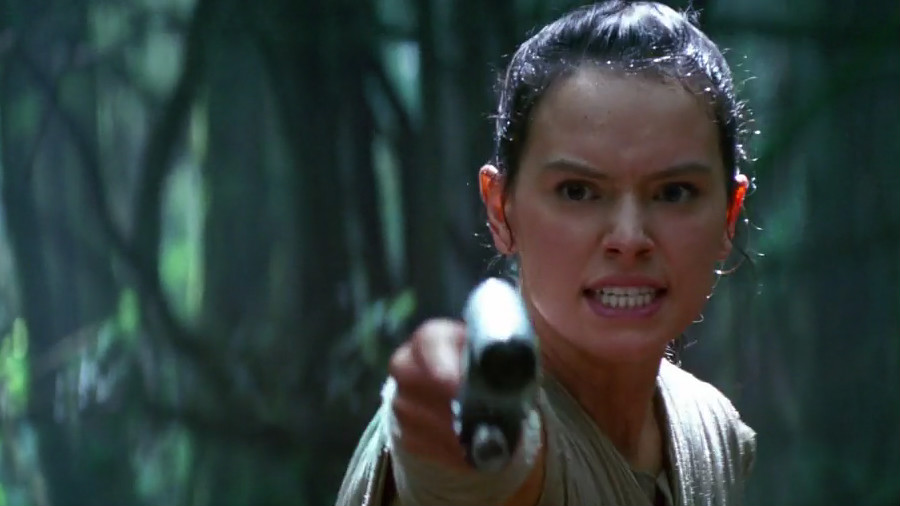 Rey is never like a Jedi; she is always shown full of hate, pain and fear.

Which would be fine if they had intended to make her a villain. But I think the Disney Star Wars people didn't know or care about Star Wars, and had no idea about the Dark or Light side concepts. Or just didn't care.

"Kill the past". That seemed to be the philosophy.

I'd like to contrast that with "The Mandalorian", which wholeheartedly embraced decades of Star Wars lore - and became a cult hit as a result. 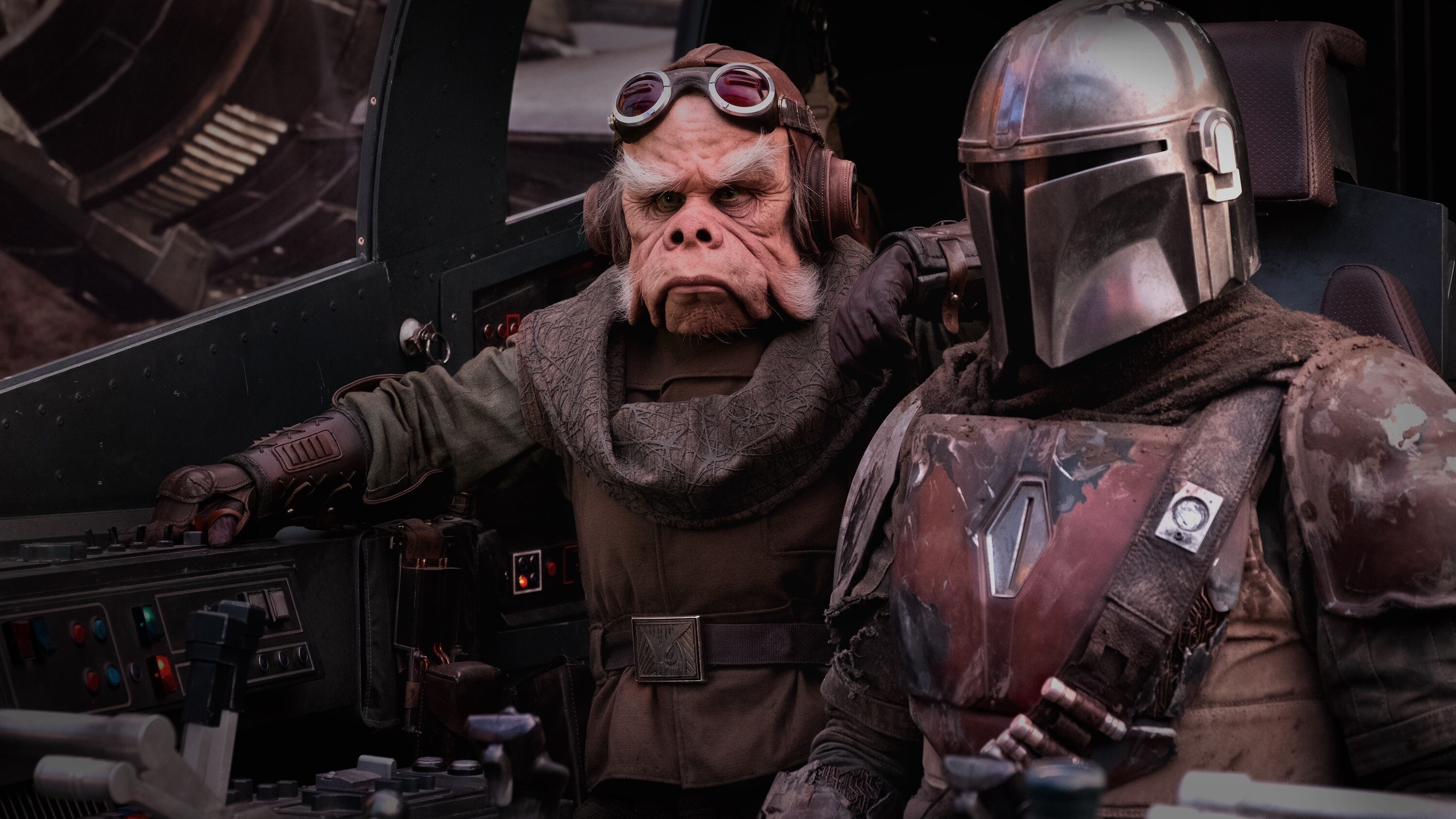 "The Mandalorian" uses the best parts of existing books, comics, games, and so on for Star Wars world-building. It doesn't let the past die - it takes it, and gives it more life than it had before. 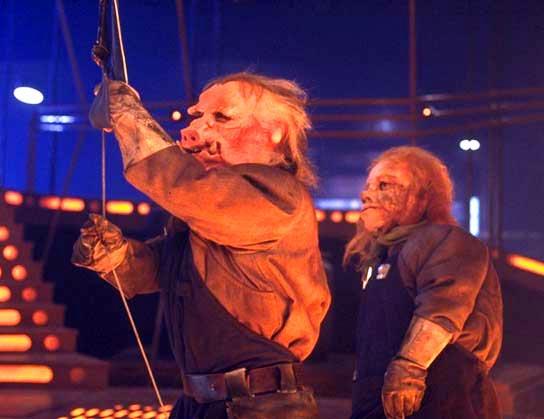 Take the Ugnaught from The Mandalorian, and compare it to the original concept. A generic space-orc design was developed, improved, and became one of the best characters of the series. Someone fans cared about.

I would say that the sequel movies could have been like this, in more capable hands, but Kathleen Kennedy was determined to make them mere outlets for SJW propaganda.

She didn't care to make the movies fit together. Why would she? They have strong women who are better than men. What more do you need? 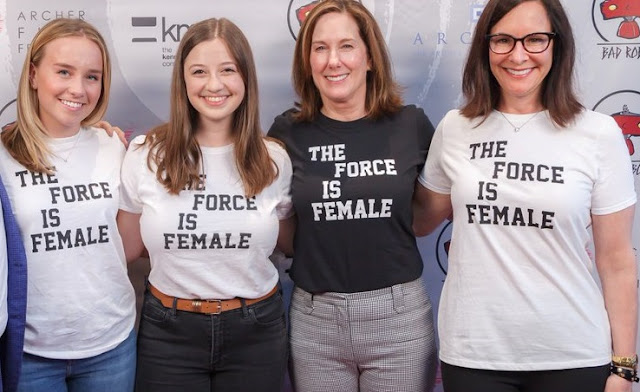 KK nearly wiped out the franchise as a result.

Whenever I see the cast behind the scenes, they seem stoked. People seem proud to be working on this series. They seem to have a good rapport with fans. We don't have the head honchos coming out on social media, and saying "this wasn't made for YOU". Now that reminds me of Wonder Woman, and of Gal Gadot in particular.

I think Gal sees herself as a Feminist, but she is not the man-hating type most seem to nowadays. She comes out and says she wants to include men and boys, not alienate them.

And I get the same vibe from The Mandalorian. It's not perfect, there are hints of SJWisms, but at it's worst, it isn't vicious, like Captain Marvel was, and Gal is the polar opposite to the sour Brie Larson.

Gina Carano herself seems to have much the same charisma and sincerity as Gal. The latter might be an act; but if it is, they both deserve the Oscar for it.

Email ThisBlogThis!Share to TwitterShare to FacebookShare to Pinterest
Labels: kathleen kennedy, star wars, the mandalorian, The Rise of Skywalker