A response to a conversation on Tumblr. 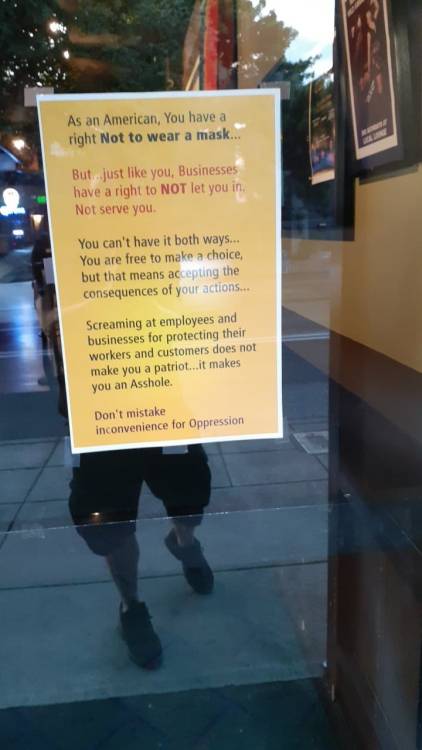 "As an American, You have a
right Not to wear a mask
But...just like you, Businesses
have a right to NOT let you in.
Not serve you.

You can't have it both ways..
You are free to make a choice,
but that means accepting the
consequences of your actions...

Screaming at employees and
businesses for protecting their
workers and customers does not
make you a patriot...it makes
you an Asshole.

hallotom
Goes for any other country too!

Why is it other countries managed to do business without masks?

It wasn’t compulsory in Australia. The Chinese had bought up all the masks early, back when the PRC refused to acknowledge the problem even existed.

Shields were put up - they seem to do the job. It turns out viruses can travel through holes in the dust masks but have trouble with solid plastic. Who knew?

During the worst times, people were encourage to use contactless home delivery. A lot of services sprung up top home deliver fast foods. The supermarkets struggled but I think they have the knack of it now.


If anyone had to wear masks, it was the staff, not the customers.

There are examples of bakeries getting in trouble for refusing to make wedding cakes for same gender couples based on their religious beliefs. This kind of stuff makes the news and can result in lawsuits.

You cannot sue a business for not letting you in because you’re not wearing a mask. 🤷‍♂️

“ All businesses have a right to refuse service. “

Ok, a right would apply across the board.

“ If businesses explicitly refuse service to women, LGBTQ people, or people of color, they usually get in trouble. “

So they have no rights, except against the acceptable targets. You can discriminate against someone of the Right, but not the Left?

Interesting. Tell me again how oppressed these groups are?

If you have special legal protections, you are privileged.

The people claiming to be oppressed ARE THE PRIVILEGED.

"See these screenshots? This is Cancel Culture.

Cancel culture doesn't just attack free speech. Cancel culture attacks the very foundation of civilization and democracy itself and we need to understand it if we want to fight back effectively."
https://twitter.com/wokal_distance/status/1281480650566987776 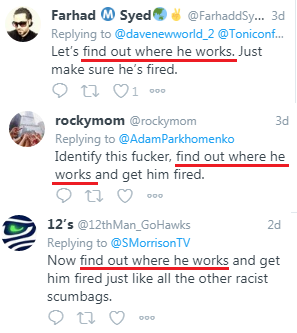 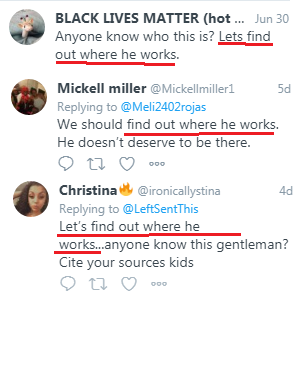 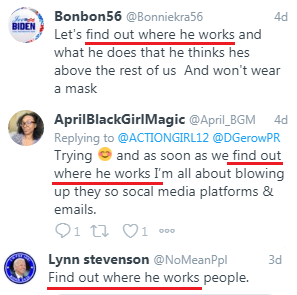 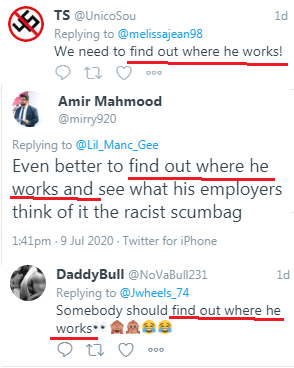 Different legal codes apply to them. They can freely discriminate as they wish, and the law will applaud them as they do so, and the media, and Hollywood.

“It’s good if we do it!” is the motto of every hypocrite.

“ You cannot sue a business for not letting you in because you’re not wearing a mask. “

But you can have someone arrested for removing a BLM slogan painted onto a road.

Who is in power here? People think it’s Trump, but he’s not a dictator. There’s a huge chunk of government where he has little say.And there are plenty of governments world-wide where this is happening now.

I remind you that the group that claims it is oppressed ... is the one able to arrest their ‘oppressor’.


The group that claims it is oppressed ignores all the social distancing rules, has mass rallies, destroys centuries old monuments as police yawn and do nothing...

Laws don’t apply to them. They are in power.

I wonder what would happen if a business refused service to them?

“You says black lives matter. I worked here part-time. Plus I’m a part-owner of this store. You said black lives matter. Why don’t you choke me? I’m black. Look what you did to my store. Look at the things you’ve done, look. We’ve been here all night cleaning up,” the unidentified woman said in the video.

Always ask yourself, when someone tells you that they are oppressed. What powers do they have that their ‘oppressor’ does not?


I was accosted by @bathbodyworks manager simply for wearing a Trump face mask.  She yelled at me  "F---- Donald Trump" while I was simply walking by the store. I went to ask if I misheard her and she said no. Poor customer service at @bathbodyworks
https://twitter.com/jeremiahcota/status/1281401813917302785

Who can't be refused? The Leftist. They can burn you down with the law - or just gasoline.

White female torn from vehicle, stomped in street by BLM during riot in York, Pennsylvania

Who is in power here? Who is oppressed?

Who can freely paint their political symbols on a road - then arrest YOU for driving on the road?

Who can refuse service to you, then burn your business to the ground if you reciprocate?

Who is the oppressor?

Australia had Covid under control.

Protesters turned up in the heart of Melbourne in their thousands.

The plague erupted once more.

Who is in power? 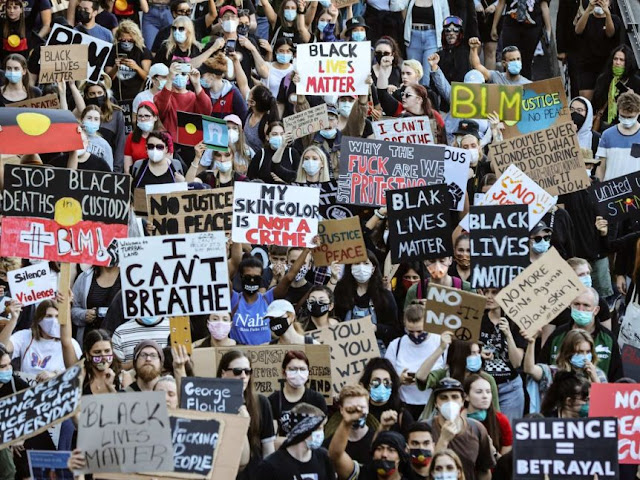 Who is the danger?

Who is spreading the disease? 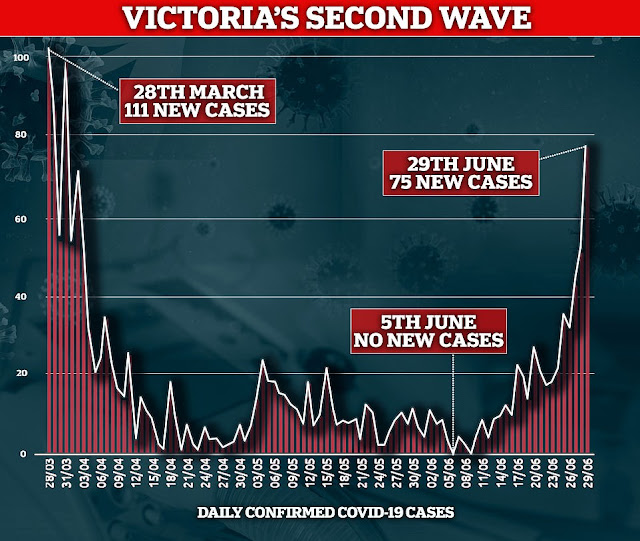